U.S. Secretary of State Hillary Rodham Clinton today stated that the U.S. government is taking it seriously the specific, credible, but unconfirmed threat reports on 9/11 anniversary during an interview with Alison Kosik of CNN.

During an interview, Ms. Clinton said they learned from the raid on bin Laden’s headquarters and going through all the material that al-Qaida was still determined to attack around anniversaries, and particularly New York and Washington.

“Well, first, let me say there is a specific, credible, but unconfirmed threat report. We take it seriously, as we always do, and particularly because we learned from the raid on bin Laden’s headquarters and going through all the material that al-Qaida was still determined to attack around anniversaries, and particularly New York and Washington. So we are obviously working with everybody to try to find as much information as possible.” -Ms. Clinton 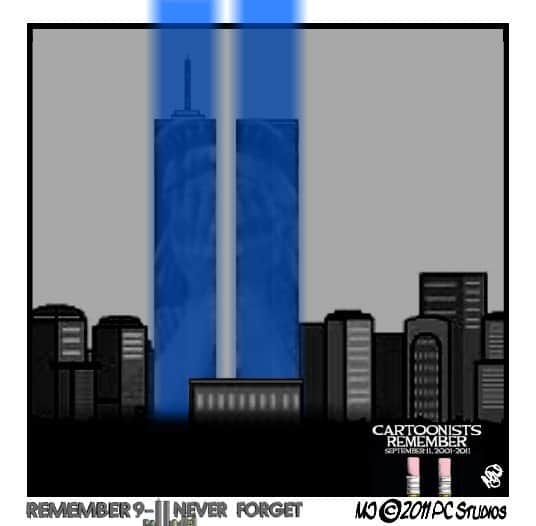 Ms. Clinton stressed that she can’t go into any of the details of the intelligence.

“Obviously, I and other top officials were briefed on it yesterday. But it was sufficient to have us have a public statement, obviously, to alert local and state law enforcement. You saw Mayor Bloomberg, Ray Kelly, and others out talking about additional steps to be taken here in New York.” -Ms. Clinton

She highlighted that the U.S. government is evaluating lots of threats all the time. She added that one of the great advances since 9/11 is the way U.S. intelligence community is much better integrated.

“The reason I’m here on the floor today is because I was senator from New York on 9/11 and I worked with a lot of the people here to help get the city back going and rebuild. You have to go on with your life.” -Ms. Clinton

She stressed that the goal of terrorism is to terrorize. It is to sow intimidation and fear. And the reason that America and New York have shown such resilience is because they refuse to be intimidated.

“But that doesn’t mean we’re stupid. We’re going to keep our eyes open. We’re going to be vigilant. Part of the reason to go public with this particular threat information was to tell people, “Go on with your lives. Keep your eyes open. And let us know if you see anything suspicious.” Remember, the Times Square bomber was stopped by a food vendor who saw something suspicious, reported it, and thank goodness.” -Ms. Clinton