A California Department of Corrections and Rehabilitation spokesperson told NewsBlaze the alleged contact between Charles Manson and Phil Spector is false.

Terry Thornton, the spokesperson, says Manson is housed in protective housing in the main prison at the California State Prison, Corcoran, also known as “CSP-COR.” 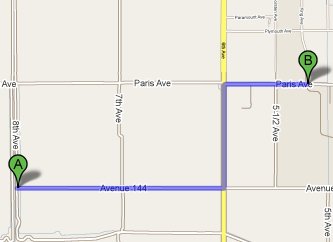 Each facility has its own warden, and separate staff.

An investigation by the department revealed no evidence of a contact between the two men and no evidence that any guards passed a note from Manson to Spector.

Biden Recognizes World War I. Atrocities Against Armenians as Genocide