NewsBlaze News
Home USA Health What is Reiki and How Can You Benefit From It? A Reiki...

The following article is by Reiki Master Jaclyn Kalkhust, who benefits clients in Los Angeles from her downtown office loft.

Much of the early history of Reiki (pronounced Ray-Kee) is not documented. Reiki was originally taught as an oral tradition with very few written documents. Over the course of many years, teachers embellished or added details to their version of the history of Reiki. However, through many combined efforts from various authors and Reiki groups, some of the history has been recovered.

Before I begin a brief summary of Reiki’s history, I highly suggest reading ICRT’s website at www dot reiki dot org and reading ‘Reiki For Life’ by Penelope Quest. On top of that, I would like to point out that Mrs. Quest has a U.K. edition that has 100 pages more than the U.S. edition. It can be found at Amazon UK’s web site and on her website. This version of the book, in my opinion, gives the best and most detailed version of the real history of Reiki including what we know of the Japanese practice Reiki.

The following is what I have summarized of Reiki’s history to date. 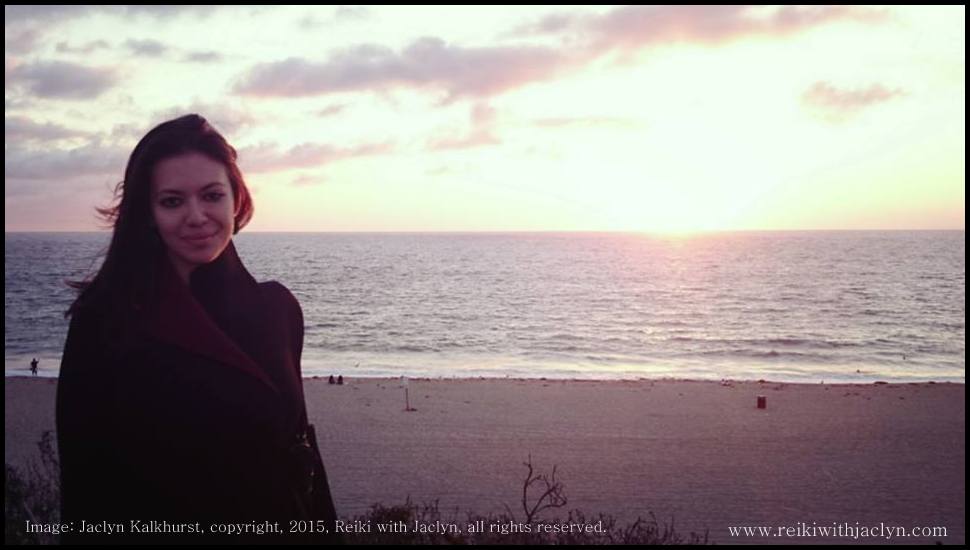 Mikao Usui (1865-1926) is the founder of the original Japanese Reiki tradition. As a child, Usui-Sensei was brought up in a Tendai Monastery and was taught in depth theology on Buddhism. He was also taught martial arts and attained mastership in Menkyo Kaiden and in Ki-Ko. Ki-ko is based on the Chinese form of martial arts and on the energy system known as Qi-Gong (Reiki for Life by Penelope Quest).

It is said in the oral traditions of Usui-Sensei’s life that he also studied in China, Europe and America (www dot reiki dot org) to learn sacred texts, which also included Sanskrit Sutras, Christian scriptures, etc (Reiki for Life by Penelope Quest).

On Usui-Sensei’s monument at the Saihoji Temple in Suginami-Ku, Tokyo, it says that after a 21-day fasting meditation on Mount Kurama, he received enlightenment to the practice of Reiki.

Suddenly on the twenty first day from the start, he felt a great REIKI over his head, and at the same time as he was spiritually awakened he acquired the REIKI cure. When he tried it on his own body and members’ of his family also, it brought an immediate result on them.” (ICRT Full translation available at www dot reiki dot org/FAQ/HistoryOfReiki dot html)

After Usui-Sensei obtained his new found healing practice of Reiki, he thought it best to share his knowledge with the world and not hide it for himself. In April, 1922, Usui-Sensei decided to move to Aoyama Harajuku, Tokyo to establish his first Reiki learning center. This center was called Usui Reiki Ryoho – Spiritual Energy Healing Method (Reiki For Life by Penelope Quest).

We now know that Usui-Sensei had many pupils. Of these students, I will focus on Dr. Chujiro Hayashi because of his influence and teachings on the woman who brought Reiki to the West. Dr. Chujiro Hayashi was a naval commander who learned directly from Usui-Sensei. After his teacher’s death, Hayashi-Sensei was said to have opened his own Reiki clinic.

In 1935, Mrs. Hawayo Takata went into Hayashi-Sensei’s clinic for a session. Mrs.Takata was so impressed by the session that she asked Hayashi to teach her Reiki. Although reluctant at first, Hayashi eventually taught her the healing method. When Takata attained her level 2 Reiki training, Takata returned home to Hawaii and opened her own clinic. Hayashi-Sensei traveled to Hawaii to continue her training which allowed Mrs.Takata to attain her mastership in Reiki. By the time Mrs.Takata had passed away in December 1980, she had taught a total of 22 Masters. Thanks to these 22 Masters, Reiki spread to the rest of the world.

To read the rest of this article by Reiki Master Jaclyn Kalkhurst, visit her official website at: www.reikiwithjaclyn.com