The Rittenhouse Square district in Philadelphia, where Melissa Ketunuti’s body was found on Monday, looks substantial, almost swank! It’s social status is what makes her murder all the more curious, sticking out as it does, in a neighborhood that’s not so accustomed to such an atrocity, with a violation of someone who’s a consummate professional, studying pediatrics at Children’s Hospital of Philadelphia. Horrible! 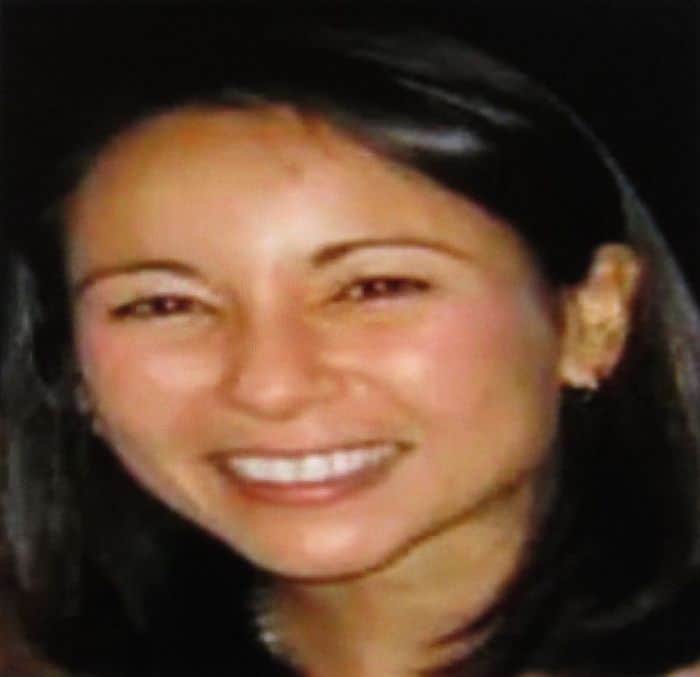 Where Did Melissa Go Monday Morning?

And why did this aberrant behavior surface on a sacred day for our nation? Was the killer known to Melissa, or was he a stranger? Where did Melissa go Monday morning? What businesses did she visit? Her dog walker found her at around 12:30 PM; she was pronounced dead at 12:47 PM when firefighters had to put out a blaze in her basement. That is, Ketunuti was dead and on fire; she was facedown, with her ankles and wrists bound.

Her killer may have just fled the crime scene, since her body was still yet smoldering! Did neighbors see anything suspicious? Our best information comes from the Philadelphia Enquirer, which has ample quotes from a few of her neighbors, such as Pamela Rimato Tirone, who’s tending after Ketunuti’s dog Pooch (a black Labrador Retriever). Impressions of neighbors are that Melissa was very busy and about her business, studying to be a pediatrician. She’d lived on Naudain Street for three years, we’re hearing.

Why Didn’t The Pooch Bark?

Evidence that she may have known her as of yet unidentified visitor, is the fact that Pooch is not reported to have bursted out barking or anything, during the timeframe when she must have been murdered. Neighbors heard nothing early Monday afternoon, unless the police haven’t revealed any incidental testimony, which they are holding close to their vest. Yet, how could Pooch have been so silent, so passive during this entire ordeal, without being privy to an intruder who was taking his master’s life? 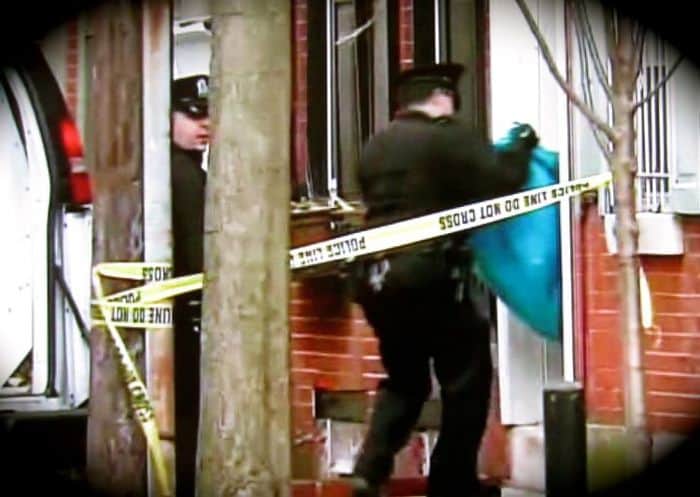 Character and Credentials Appear to Be Impeccable!

What’s this curmudgeon doing in Rittenhouse Square anyway? Plentiful (favorable) biographical data on Melissa Ketunuti has been provided by the news, who seems to have kept a blog, but this dates back to 2008. Her character and credentials appear to be impeccable! Of course, we don’t know everything she was doing. And obviously, 2008 was 5 years ago. What changed in her life during those 5 years?

What stands out the most for me, is the social setting of the crime; the professional aspect, which is in stark contrast to the foul perimeters of her demise, also projects a twisted irony, ill-defined in this early stage of the investigation. Then there’s MLK Day, which is blemished by this crime, yet the connection is obscure.