The last time there was a homicide in Blissfield, Michigan was 1975, the Toledo Blade has reported. That changed last Friday night (just after 11:40 PM) when Amy Merrill and her sister, Lisa Gritzmaker were shot to death at Amy Merrill’s home at 304 N. Lane St.

The mother of the two women who were killed, Robin McCowan, was also wounded, but has survived. Robin McCowan must have been an eyewitness to fatal shooting of her two daughters, and has identified Thomas Jack Fritz as the one who did it. 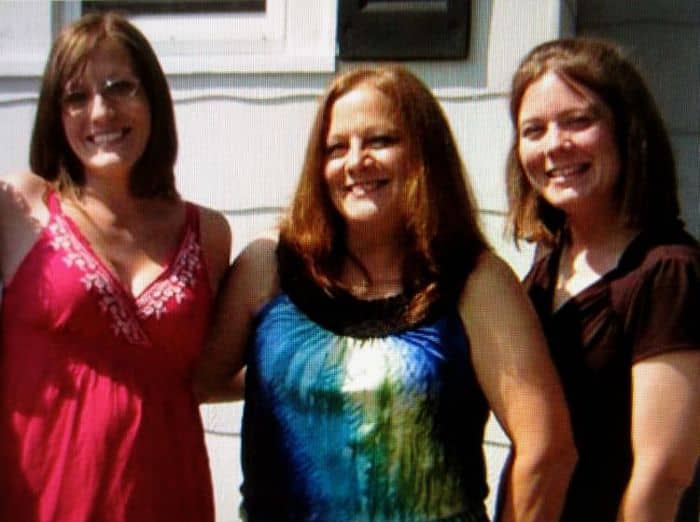 As to what got into Mr. Fritz late Friday, who now is a fugitive from the law, several good theories have been postulated by neighbors of Ms Merrill (as interviewed by reporters of the Toledo Blade). One neighbor, Shelby Piotter-Anderson, had noticed that Thomas Fritz, a boyfriend to Amy Merrill, had been kicked out of her home. We can conclude from this episode, he was very angry with her. Fritz was even observed to be stalking her, and was sending her threatening text messages.

Central to the story, along with the sudden shattering of Blissfield’s innocence, is the mention (by the Toledo Blade) of the role played by the annual Blissfield River Raisin Festival. I knew nothing about this festival, so I looked it up, and found out about it under the Wikipedia entry for Blissfield. This festival seems to resemble many other local fairs around the country, with carnival rides, arts and crafts, lots of food kiosks, and no doubt, tons of beer drinking. 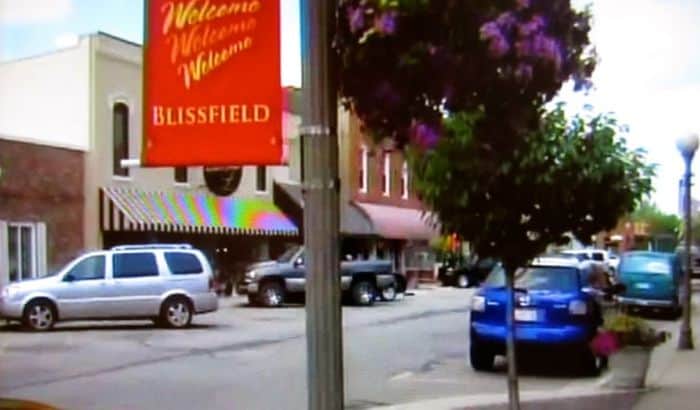 The Murder Mystery Dinner Train looks interesting to me too. But I’m focusing on the River Raisin Festival, since this neighbor (again) had spotted Thomas Jack Fritz at the festival with his son (his mother is Amy Merrell) at around 8 PM. I sense his rage must have escalated during this time at the River Raisin, then by the time he returns the boy (whose name is not given) to the lovely white wooden house on N. Lane St., he slides off the edge.

This is my theory, but it makes good sense, since he was angered by Amy’s rejection of him. Yet he still must go back in a house he can no longer calls his home. It just so happened he had his gun with him, just when he can no longer contain his homicidal rage. Thus, we have this tragedy hitting Blissfield, Mi. hard, after 37 years without a murder. Why was the peaceful pattern suddenly disturbed last Friday night?

According to a 2000 census, Blissfield had a population of 3, 223, but now has a population of 3, 340, and is even still called a village. News footage of Amy Merrill’s neighborhood, the scene of the double homicide, gives you the impression that it’s a very pleasant place to live. The look of the house, with the usual unsavory yellow crime tape cordoning it off from curiosity seekers, is seemingly one of domestic bliss! 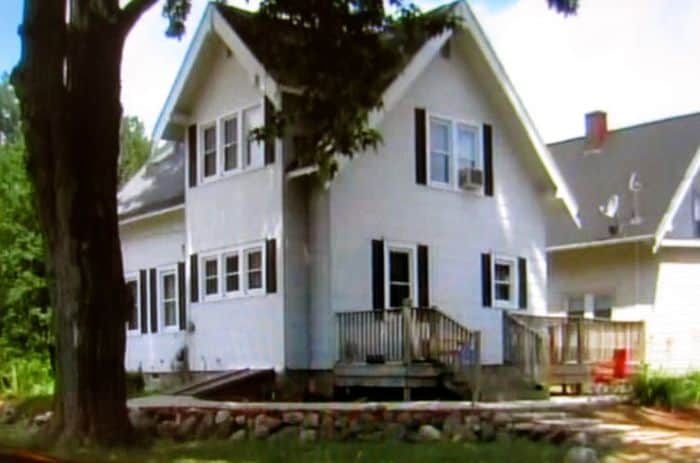 Yet we know, and we note it with irony, that the atmosphere of the house had taken a turn for the worse last Friday evening. We hear that Thomas Jack Fritz did one year of time in the penitentiary from May of 2007 to April of 2008, for sexual battery. From this we might glean, Fritz was not such a great fit with what looks like a mostly balanced and peaceful Blissfield. He’s a desperado now and on the lam! Let’s hope he is caught soon! 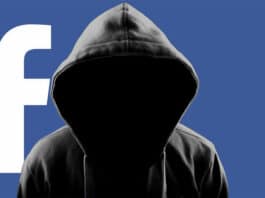 Five Simple Ways to Protect Yourself From Facebook Scammers During Holidays... 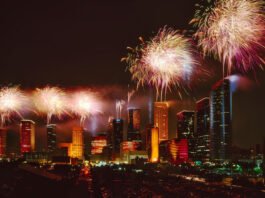 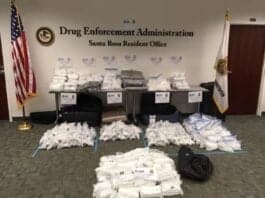 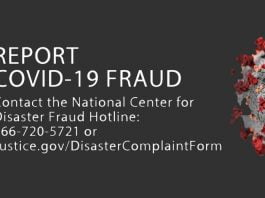 Are You a Drug Dealer? DEA Spy Operation Targeted Americans Who... 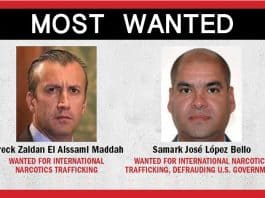 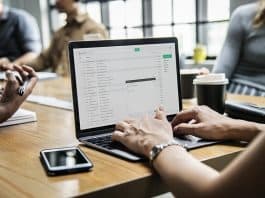