Thomas Jack Fritz took his own life in a remote cabin in Sistersville, West Virginia, which is just across the border of Ohio and the Ohio River. U.S. Marshals were closing in on him, after receiving a tip of Fritz’s possible whereabouts. Apparently, Fritz had worked with the cabin owner previously, and knew where an extra key to the cabin was. This was Thomas Jack’s best shot at a hideout, but it still wasn’t good enough!

The picture is clearing up considerably about whom Thomas Jack Fritz was his background as a military specialist and his role when serving in the Iraq War. Some very good reporting, telling us all about Mr. Fritz, is coming out of the Toledo Blade. After reading a piece in the Toledo Blade, Blissfield slaying suspect was decorated Iraq vet (by Madeline Buxton and Taylor Dungjen), I was not too surprised when learning what the Marshals found lying around the cabin. 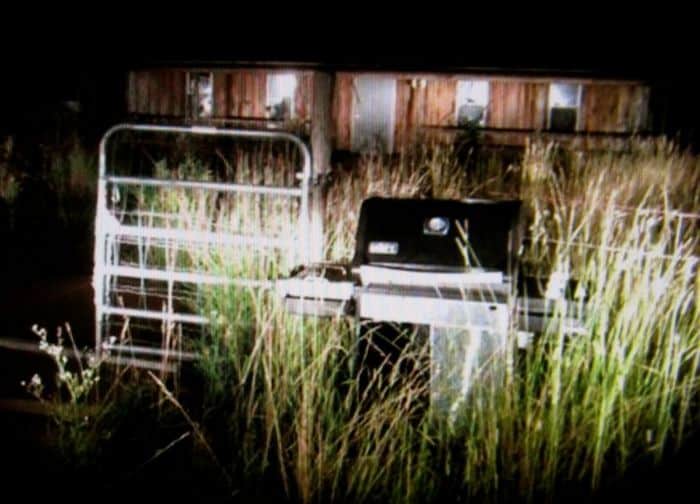 Of course, Mr. Fritz was found dead in a bedroom, but they also found two assault rifles, a shotgun, and a gas mask. This newest Toledo Blade article (Sylvania man sought in 2 killings found dead in W. Va., by Taylor Dungjen) also says authorities were concerned by the fact that Thomas Jack (alias, Thomas Koenig) was a gun collector. Duhh! More like a gun nut! Did he think he was back in Iraq again? Well, he must have known he was at the end of his trail, a desperate fugitive, and would go out with a bang! 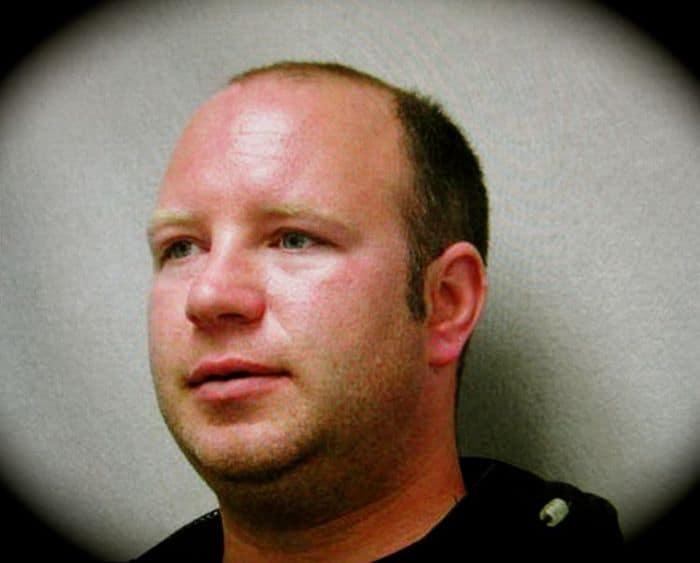 Speculating again, but with some of this new information we have; I mean, the biographical sketch of his police and military service, then his one year stint in jail (for sexual assault), we can better understand his propensity for violence, and what may have got in him, when he shot Amy Lynn Merrill and her sister Lisa Gritzmaker to death.

I mean to suggest he was trained to be violent by the profession he was in. Not that many war veterans are incapable of adjusting peacefully to civilian life, after returning to the states, since most do that, successfully. However, this isn’t true with Thomas Fritz. It looks like this man just got crazier when returning from war, committing sexual assault. Hopefully, more will be reported about this offense, since I suspect it will give us more insight into what made this man tick.

One red flag is the way he used this alias (Thomas Koenig) in order to disguise the fact he was a registered sex offender. Thomas was breaking parole left and right, such as when he was living in Blissfield, Michigan, when the terms of his parole forbade him from leaving Ohio. Also, we hear Amy Merrill didn’t know he was a convicted sex offender. This is hard to believe, but maybe she too thought his name was Thomas Koenig! 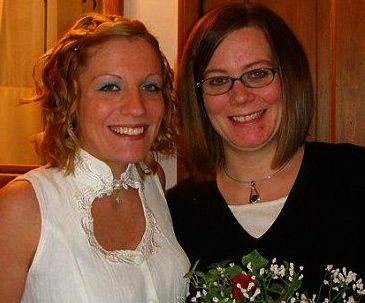 Speculation again, but it seems as if Fritz was playing some sort of game. An under-cover ops type of game. Did he think he was working for the CIA? Perhaps, was he (at one time) actually working for the CIA? Well, I’m often prone to flights of fancy, but when looking over this newest information regarding Fritz’s background, things are not adding up squarely. His achievements are impressive, actually, up to the time he comes back from Iraq. The evidence suggests he didn’t adjust too well to civilian life. Lots of us would benefit from taking a closer look at his life from 2004-2012.