NewsBlaze News
Home USA Crime The McStay Mystery Only Deepens on the Third Anniversary of Their Disappearance!

The McStays dropped off the face of the earth on February 4th, 2010; this coming Monday will mark the 3rd anniversary of a mind altering day, that affected so many of us, and especially Joseph and Summer’s families. I got involved in the story about a week after they disappeared, when my editor, Judyth Piazza, sent me a link in the news as a good lead to cover. I’ve been mesmerized with what remains by way of clues (as to what occurred with the McStays) ever since then!

I see, this new book (No Goodbyes: The Mysterious Disappearance of the McStay Family, by Rick Baker) will be out on Monday, which I’ll probably want to read, although the McStay family is giving it a passionate thumbs down! I’ll need to read it first, but I’m hearing Baker believes that Summer killed Joseph, then took off with the two boys, possibly to Mexico. What I’m most interested in, however, are the emails of Summer; I’m hoping they’re published in the book, pristine and unblemished. 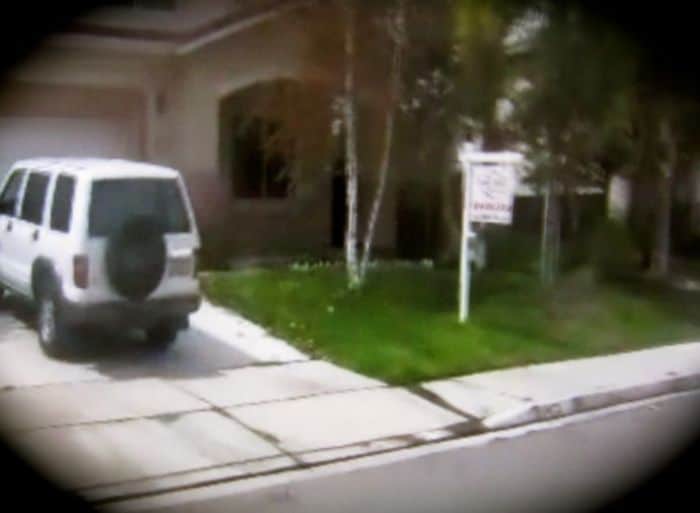 This is primary evidence that will give you a good idea about Summer’s state of mind, leading up to the time of the catastrophic event, which looks rather organic and natural, at least on the surface. I viewed Avocado Road Prop again myself this morning, and sensed I was right there with the McStays as they visited and inspected their Fallbrook home, just a few weeks before they moved in. I don’t know whether I’m reading too much into the home video, or perhaps not reading enough into it, it can cut both ways!

Well, this confusion or ambiguity could be applied to any of the telling clues regarding the bizarre disappearance of a beautiful, wholesome family of four (or is that right?); the four day mystery (2/4-2/8), the abandoned Isuzu Trooper in San Ysidro, the move to Fallbrook, Joseph’s business dealings with Earth Inspired Products, or the odd queries to Mexico, while publicly projecting a disdain for travel to Mexico. A contradictory dialectic exists within the most telling clues, that inspires both conflicting interpretations.

Both interpretations are valid, without knowing what really happened! It’s as if the cake was baked in such a way by the family (possibly), so that a solution to the mystery would be rendered an impossibility. An example, is did Joseph have business dealings in Mexico, or did he shun doing business in Mexico? We’ve heard views that support both sides of the fence on this. 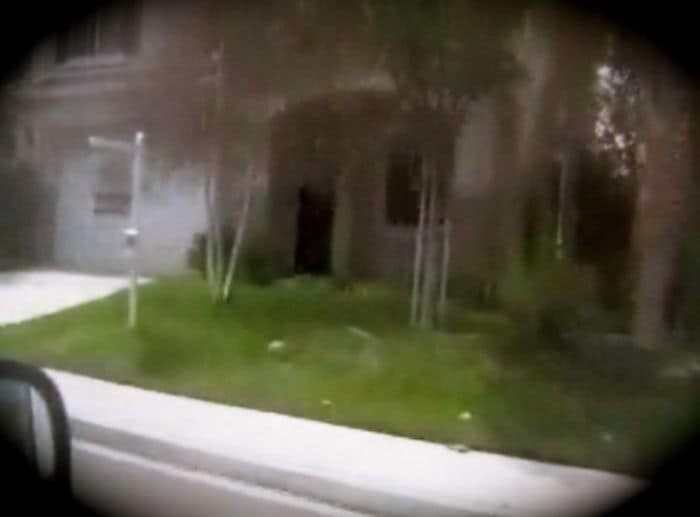 The brand new Fallbrook home was abandoned very suddenly and dramatically at 7:47 PM on 2/4/2010, as if Mount Vesuvius had erupted, lava and ash pouring down on the poor doomed citizens of Pompeii (79 AD, Bay of Naples)!

For me, that’s how weird this departure that early February night appears to be. I still believe some outside force was pushing their button. It was out of fear of someone or some group of some kind, that they hightailed it out of there that night. I suspect, they thought they’d return shortly, and that’s why they didn’t leave food and water for the dogs, but they never did return to their home, which they were renovating like a storm, in the previous weeks before the severance (from earthly evidence of existence).

This is only my gut instinct talking, but I don’t believe the McStays ever left their immediate neighborhood. I sense that someone planted their Isuzu Trooper at the border. The best clue it was a plant, is no baby seats were inside their SUV. Their cell phone calls end with the Bonsall Bridge ping. I believe the end came right around this time, right around this location. Why would they wait 4 days to drive to San Ysidro? The McStays connected with some very bad people, somehow. This is how it has to be!