NewsBlaze News
Home Thoughts Opinions What Would They Say? Black Success Or Failure? 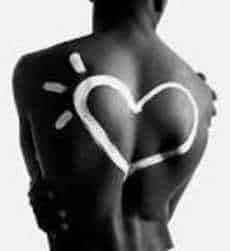 If they could travel back in time, to their ancestors, what would they say?

Would they say there is success in what you have done because they are no longer a people who will stand as one, there is division, they lack unification, you indoctrinated their people well to continue your battle for you, bringing separation to their black nation so that we barely have to lift a thumb.

If they could travel back in time, would they tell their people well done, they now refer to themselves as niggers and bitches, they watch themselves kill each other and do nothing because they think there is no honor among snitches? You trained them well in the devaluation of the black human life.

If they could go back in time, would they report there is a considerably favorable outcome in building that invisible partition between us if one’s skin is the color of caramel and another’s is the darkest of chocolate that has been touched just a little more deeply by the sun? 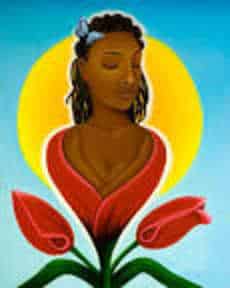 If we could go back in time, could we tell our enslaved great grandmothers and grandfathers to be proud? We stand strong as one people to continue on in your battle for a better future for our people? We are one? We are strong? Our unity is sound?

If I could travel back, I wish I could say, that there is no use for the word nigger in our day and we haven’t slapped your memory in the face by making your fight not to be called nigger a battle fought in vain, because the generations after you take pride in using the word nigga everyday.

If I could travel back in time, it would sadden me to say that after so much time there is still so much more work to be done because that dark disease called hatred is still spread and has spun off a hybrid equally as ugly, a self hatred among some of our brothers and sisters.

If we could travel back, what would we say? What could we say? For the generations to whom we should be building a legacy, what will they say?