I’m sure you’ve seen those jokes that start “The gift that keeps on giving.” This is the nightmare that keeps haunting.

One of the biggest jokes in the past year – and probably the most cruel – is Obamacare. Created entirely by Democrats and The White House, the so-called Affordable Care Act is anything but affordable. In fact, it doesn’t even deliver much care, either.

We’ve already shown that Obmacare is a deep dark pit, into which Barack Obama keeps shoveling money. And Obamacare eats it up like a train engine would eat up a pile of hundred dollar notes shoveled into its fire.

Four hundred million dollars of taxpayer money has been used to fix the twisted and broken enrollment process of Obamacare. That money has produced nothing, other than confusion and utter chaos. 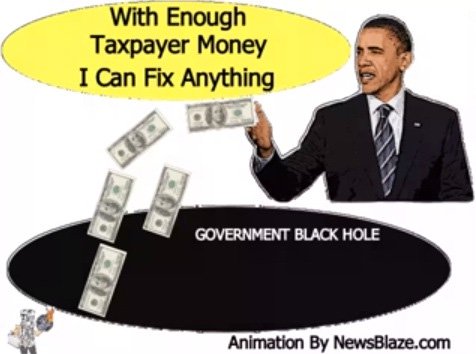 Remember back to October, 2013, when the rollout of Obamacare was cheered on by democrats. It didn’t even take a whole hour before it was realized there were massive problems. The Obama administration shrugged off the problems and told the American people it would soon be fixed. But it wasn’t soon fixed, it took a lot of frustrating time and effort, as well as piles of money.

It was a debacle, as has been noted many times. Roll forward to this week, and we hear that some of the more than 2 million Americans who signed up for insurance through HealthCare.gov may lose their coverage, and they may have to pay money to the government.

The IRS will be pleased!

Those people may lose their insurance altogether or they may need to repay the subsidy component of their premium.

An investigation by the Associated Press obtained a government document that showed they discovered “Discrepancies with their applications.” This revelation was confirmed to ABC News by an administration official.

Apparently some people understated their income, that they had already reported to the IRS, according to HHS this week. A lower income meant they received a larger government subsidy, and therefore a lowered premium.

Never fear, big government can fix any problem, and HHS is fixing this problem by “double-and triple-checking” the applications, to verify the information. HHS spokeswoman Julie Bataille said, “Those consumers were still able to enroll in Marketplace coverage, as provided for in the law but, when they enrolled, they received a notice instructing them to submit a little bit more information.”

Then comes the kicker.

Bataille said, “Where a consumer fails to provide the follow-up information, or reveals that they have erred, the policy will be revoked and a request for subsidy repayment will be made.”

And how is HHS going to check this?

I wonder if there will be any forged birth certificates?

Here is how you can burn up $400 million in taxpayer dollars: Aaron Albright, spokesman for Centers for Medicare and Medicaid Services told ABC News, “We are working with consumers every day to make sure individuals and families get the tax credits and coverage they deserve and that no one receives a benefit they shouldn’t.”

Typical of big government, to enroll in Obamacare, a family of four must file 21 different pieces of information identifying age, income eligibility, when they apply for a plan.

Obamacare was touted by The White House and Democrats as the answer to save uninsured Americans, but as usual, government is useless at organizing anything, and we end up with another fat government bureaucracy that does not work.

Are you surprised? Please tell me what you think in the comments below. 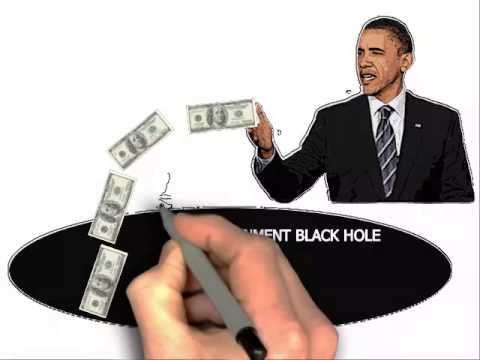