Backpedaling is not a presidential sport, is it?

For those old enough to remember, it truly looks like a clone of the Watergate scandal. In fact, it is starting to look worse than Watergate. What we see so far may be only the tip of the iceberg.

It already feels much worse than Watergate.

Thanks to some Americans with a conscience, we discovered the government has been receiving our phone call records. Goodbye to another chunk of our privacy. And it’s not only your cell phones that have been bugged. Now we hear that nine Internet companies have been giving your emails, videos, photos and more to the NSA and FBI, according to The Washington Post.

Has “Transparency” Been Redefined?

American citizens should remember how “transparent” Mr. Obama promised his administration would be. The lame excuse he trotted out for this intrusion into your privacy was: “You Can’t Have 100% Security And 100% Privacy!”

Backpedaling at its finest – a real artform.

Do you happen to remember the “transparency” Mr Obama promised us before his election? Perhaps the word “tranparency” has been conveniently redefined?

I remember when Ronald Reagan warned us that the nine most terrifying words in the English language are: “I’m from the government and I’m here to help.” Well it seems Obama’s government is just here to help us, because we’re incapable of looking after ourselves.

They’ve left the back door open to let anyone in, across our porous borders, and now they want to take away our privacy, they say, to retrospectively look for terrorists. Its a poor excuse.

We’ve been living under the illusion of personal privacy for some time now.

We now know the classified program known as PRISM began in 2007. PRISM involves internet companies Microsoft, Yahoo, Google, Facebook, PalTalk, AOL, Skype, YouTube, and Apple. At this point, we don’t know if there are others, but apparently Cloud storage website Dropbox is set to join the list soon.

Gosh, I wonder if they are they all huge Obama contributors?

Really nothing other than this outrage to report. 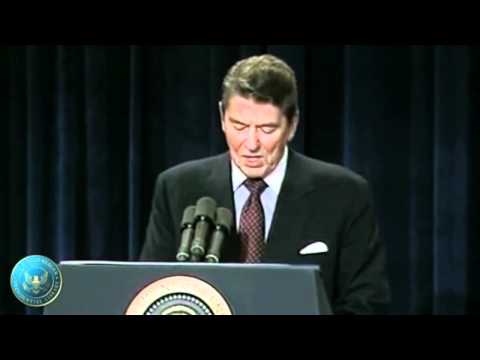