President Barack Obama announced Monday that he authorized sending another 250 troops to Syria to help in the fight against the Islamic State in Iraq and Syria. U.S. Foreign Policy is clearly on display.

John McCain (R-Ariz.), chairman of the Senate Armed Services Committee and a frequent critic of the Obama administration’s foreign policy spoke after the announcement on Monday. He said, “The deployment of 250 additional U.S. military forces to Syria is a welcome development, but one that is long overdue and ultimately insufficient.” Previously, only 50 special operations troops were in the country.

Senator McCain stated that the gradual increases remind of him of the slow buildup in Vietnam that ultimately led to the United States’ defeat there. In Syria, the administration’s inaction has perpetuated the civil war there. Issues in Syria will persist, unless the administration acts.

“This is the inevitable result of forsaking the lessons of history: that power abhors a vacuum, that wars don’t end because politicians say so, there are military dimensions to achieving political solutions, and that the perils of indecision and inaction often outweigh the risks of action. Until the administration reconciles its policy with these truths, Syrians will continue to die, refugees will continue to flood Europe, and the scourge of [ISIS] will continue to spread.” 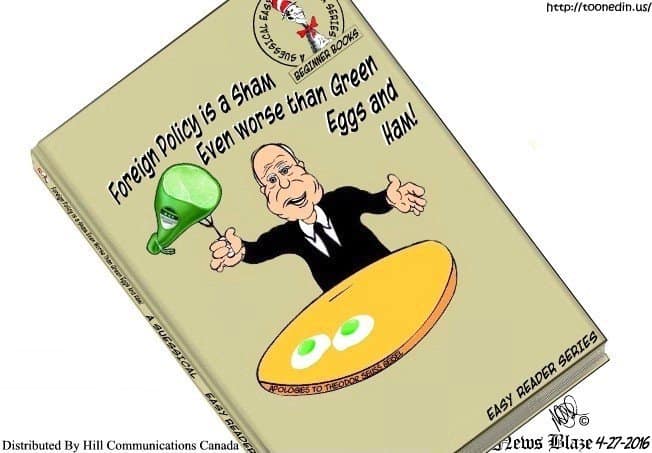