What Is The Greatest Threat?

A U.S. government report The Impacts of Climate Change on Human Health in the United States: A Scientific Assessment, was released on April 4, 2016. It has warned of sweeping risks to public health from rising temperatures in the coming decades, calling it the greatest threat.

As the climate continues to change, the risks to human health will grow, The United States, one of the world’s biggest greenhouse gas emitters, will sign the Paris climate change agreement to help tackle the growing problem that poses a real threat to life on Earth.
Following years of negotiations, leaders from as many as two hundred countries forged the landmark climate change agreement on December 12 to transform the world’s fossil fuel-driven economy into a “green” energy-driven economy. 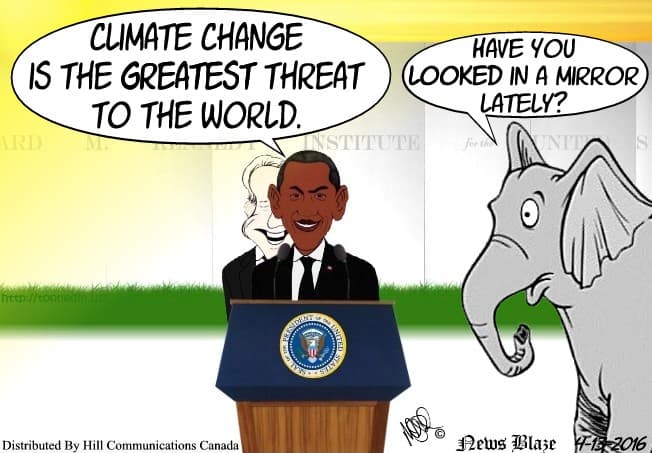