In sports news, the one-day US Political Soccer World Cup was played by the Congress yesterday. The ball they used was named Rod Rosenstein and was manufactured in Deep State Sportswear (DSS) of America. At the end of the games, Rosenstein was badly damaged and its patches nearly came off. Until next round, the ball has been sent to Intensive Care Unit (ICU). 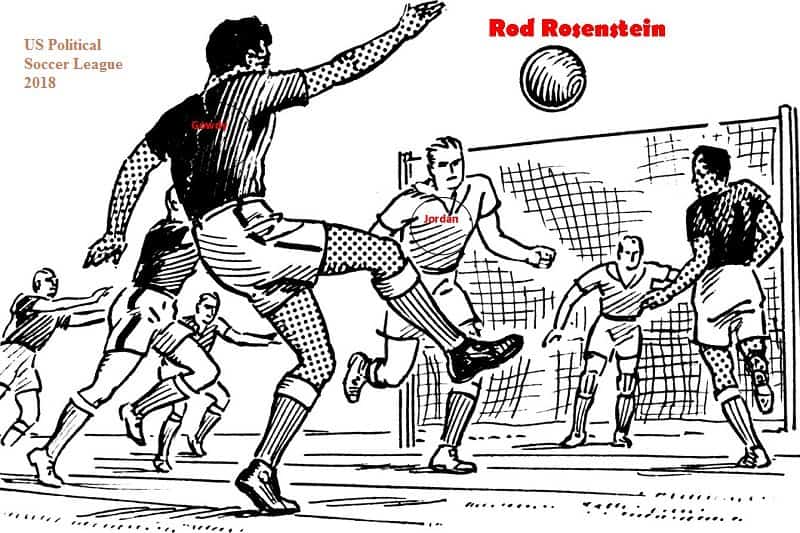