Many demonize Arizona as the state struggles for its soul. A once beautiful area of America filled with desert-floor flowers and glowing evergreen Flag Staff pines has become the garbage dump of a nation, over run with criminal invaders.

While oil in the Gulf grabs news headlines our attention is being distracted from the fact thousands of illegal aliens flow in thru our southern borders without the Federal Government whose primarily responsibility is to protect borders turns ignores pleas for help as its politicians continue to accept bribery cash from corporations who lust for cheap employee labor. 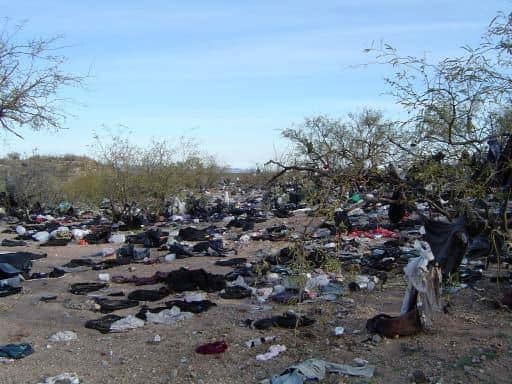 American citizen tragedies increase on a daily basis, once pristine Phoenix is today the kidnapping capital of the world due to Mexican drug lords who rule there.

Arizona has long been championed for standing up to Washington D. C. Notable was the Congressional ‘Freon fix’ in which legislators grabbed re-election cash to pass a ban on Freon, ordering its replacement be “Puron.” No matter that Puron immediately became more price gouging expensive, even though it’s less effective, more damaging to refrigeration units, shortening the life span to one-third by increasing several forms of corrosion.

Of course California lawmakers jumped at election campaign donation opportunities, too. Today residents of the golden state still cross the border into Arizona for freezer and air conditioner Freon refills.

Washington turned its back on our beloved southwest state in spite of the fact enough Illegals gained Arizona access that they are now a threat at election polls by voting illegally. Today what few ethical politicians exist fear being voted out of office by these criminals. 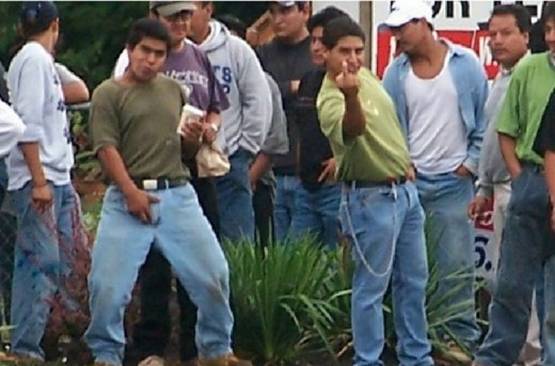 And they are many in number, 20% of Mexican citizens have broken into this country, today living at mostly lowest economic levels. Who can be surprised that any country that has allowed the import of poverty and illiteracy for 30 years is like Arizona struggling to avoid lifestyle for all as poor as any other third-world nation? 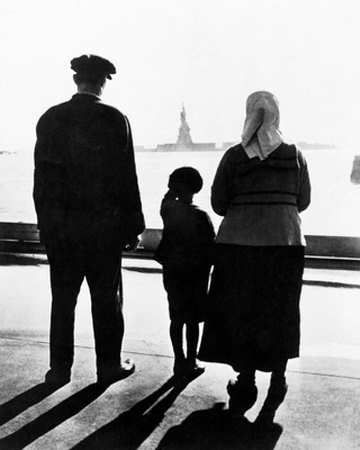 Immigration is not as a rule a bad thing. My own grandparents came from Germany with federal mandated proof they had educations, skills to earn an honest living and proven-responsible sponsors. If those new Americans were to become a liability rather than an asset to America their own sponsors rather than taxpayers were obliged to take care of them.

Trump Policies to Affect Indian and Chinese Immigrants, but Not the Way People Think