Manfred Kielnhofer is an artist in Linz, Austria. His famous and thought-provoking Guardians of Time have been surprising people all over the world for years.

In his works of art, Manfred Kielnhofer deals with the natural human desire for security. His oeuvre reflects genuine exploration, consideration and discussion of current and historic moods and sensibilities of his social environment.

The Occupy movement is a perfect example of a current social issue that has historical roots, for Manfred to investigate.

You can see the mystical Time Guards sculptures in different public places in the Documenta city for 100 days. Manfred says most of the images were made on Friedrichsplatz in the “Occupy Kassel” camp.

“Time is money’s what they say,

Those lost in space of time.

The bigger the better and not quick enough,

That’s what they wanna save.

But rich is who’s got peace and love

And not who’s stressed ’til grave.

To have is always good to be,

But who’s got what by whom? You see?

Nature was long before.

Use what is your gift given

By universe and try

Just do and don’t be shy!

It’s tough to stay that extrovert,

But try not see them as pervert,

Together with your friend.

Your enemies can live it on.

The lie will fall.

sapere aude is an interesting latin phrase, with a number of meanings, depending on your point of view. Essentially, it means “Dare to know,” but according to Wikipedia, also “Dare to be wise” or “Have courage to use your own reason,” in the context of committing to tasks that need to be embarked upon, however unpleasant or awkward.

It is from the epithet of a parable, yhe original use, according to Wikipedia, “seems to be in Epistle II of Horace’s Epistularum liber primus[1]: Dimidium facti qui coepit habet: sapere aude (‘He who has begun is half done: dare to know!’).”

It explains that only a fool waits for the stream to stop before crossing, while a wise man forgoes comfort and crosses anyway.

‘Timeguards’ to Shine at The Festival of Lights in Berlin 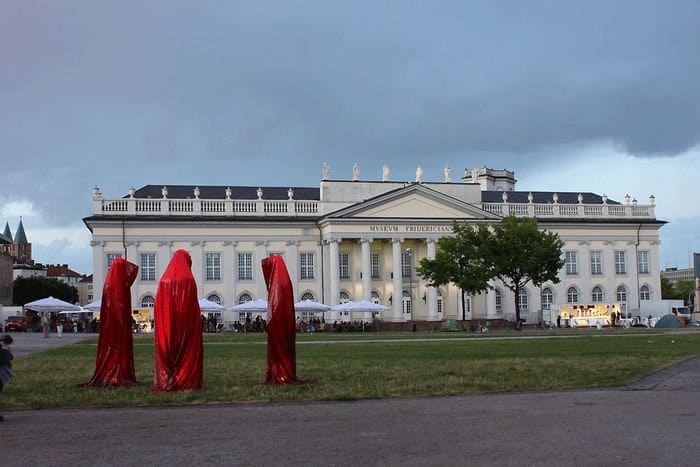 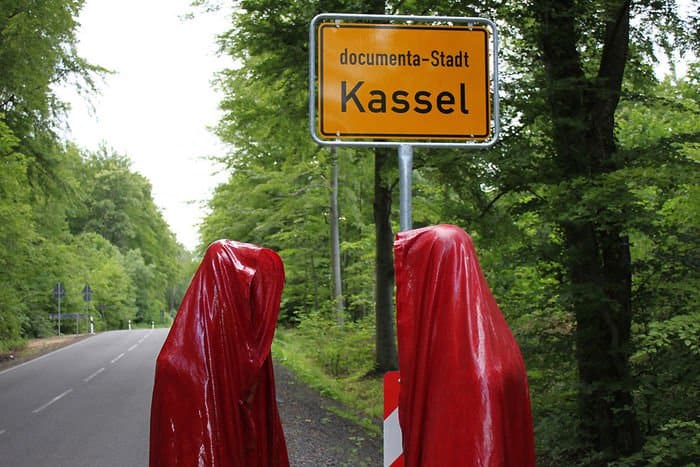 Reps Are Red, Dems Are Blue – A Little Poesy from the Zoo