Detroit- Both teams made plenty of mistakes but Purdue forced seven turnovers and Western Michigan could never catch up. The Boilermakers won their second Little Caesars Pizza Bowl 37-32. Freshman Raheem Mostert returned a 99 yard kickoff in the first-half for a score and Purdue senior kicker Carson Wiggs recovered his own onside kick. These were back-breaking plays that WMU couldn’t overturn.

Purdue junior running back Akeem Shavers, filling in for the injured Ralph Bolden, rushed for 149 yards on 22 carries and Reggie Pegram scored the first two touchdowns of his career. They went into halftime leading 27-15. Purdue had a season high 265 yards on the ground. Shavers was named game MVP pass from Caleb TerBush to Gary Bush in the third quarter. Wiggs added three field goals for the winners. Defensive end Gerald Gooden had two interceptions while Albert Evans and Taylor Richards each had a pick.

The Boilermaker defense also recovered three Broncos’ fumbles. Senior Jordan White was spectacular for WMU, even when doubled teamed. He wound up with a WMU record 265 yards on 13 receptions. Sophomore Josh Schaffer had two strips that he recovered for the WMU highlight reel.

The Broncos had a chance to win with less than two minutes left but quarterback Alex Carder fumbled. With the victory, Purdue finishes the season 7-6, its first winning season since 2007. That same year they beat Central Michigan here at the same Bowl on the last play of the game. WMU also ended the year at 7-6. “Two onside kicks really hurt us,” Western Michigan head coach Bill Cubit said. “We never got a break on defense in the first half.”

Purdue head coach Danny Hope said after the game, “I’m really proud of our football team for making it happen, for getting us here to this great bowl event. We talked about it at length since we became bowl eligible, about making sure that we had a winning season rather than just a successful season. There’s a huge difference between 6-7 and 7-6, and there’s a huge difference between going to a bowl and being a bowl champion, and that meant a lot to our football team.” 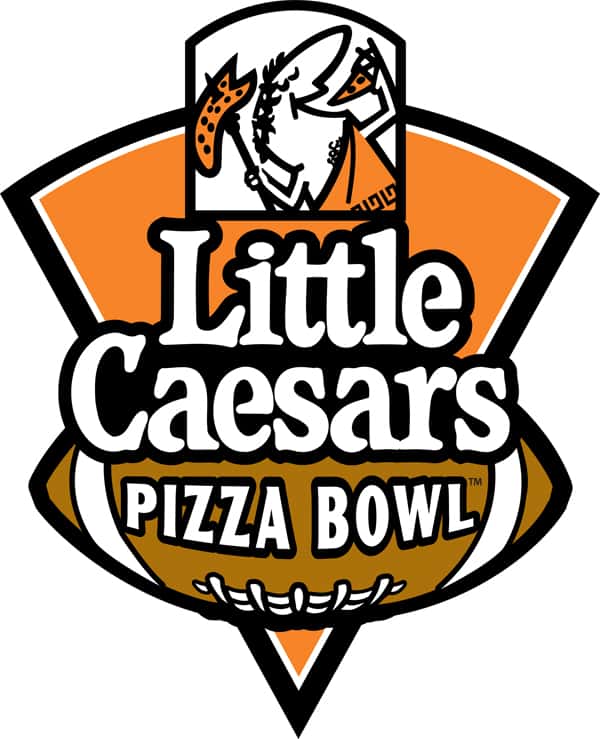 Detroit native son Justin Siller had 55 rushing yards in five carries for Purdue and five receptions for 44 yards. WMU senior kicker John Potter added to his career record for tackles by a kicker at 36. Mitch Zajac, Paul Hazel and Ben Armer all played in their 50th career game for Western. Ford Field attendance was announced at 44,400 and the noise level showcased that there were probably more folks than that. Both schools brought their marching bands which kept the crowd spirited and entertained throughout the TV timeouts.

WMU won the other ‘Bowling Match’ ALLEN PARK- College Bowl Games are rewards for excellence and the festivities include community outreach and entertainment. On Christmas Day evening, besides the pizza and trimmings dinner, the Western Michigan and Purdue players participated in a different bowling outing at the world famous Thunderbowl. The evening consisted of the 10 pins, lanes, balls and gutters bowling experience. The 90 lane bowling center with arcades galore provided diversion and spirited sporting competition which including a four man team Purdue-WMU bowl-off.

WMU won 558-430 with a four-member squad of Darevon Chance, Keith Dixson, James Kristof and Drew Nowak. Kristof opened with four straight strikes for the Bronco’s and it became a rout. The evening was spirited and provided good natured hi-jinks, hooting, relaxation and great sportsmanship.