Louis Gossett Jr. was a phenomenon at age 17, when he replaced Bill Gunn as Spencer Scott on Broadway’s “Take A Giant Step,” all while attending Lincoln High School. 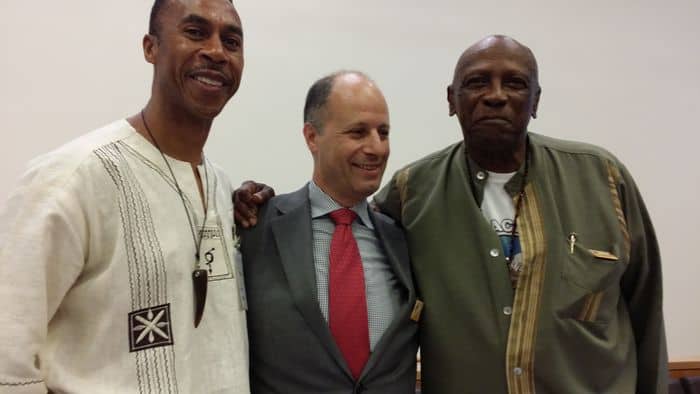 His career began with the vision of Lew Wassermann who had the insight to cast Gossett in his first play, when he had no formal training as an actor.

With a career that now spans over five decades, Louis Gosset Jr. is best known for his role as Gunnery Sergeant Emil Foley in the film, “Officer and A Gentlemen,” which won him an Academy Award as Best Supporting Actor. He is also remembered for his role as “Fiddler,” in the television mini series, “Roots,” which won him an Emmy Award. He was the first African American male to win an Oscar in a supporting role, the second black male to win for acting and the third African American actor to win overall.

With all the awards Louis Gossett Jr. has garnered, he has an important mission in saving the planet with his foundation, “Eracism.” Sitting in his home in Malibu, there’s a humble attitude in Mr. Gossett’s thoughts about making things better in society. “I was born in Brooklyn, were we had neighborhood rules. During that time we had dignity and discipline. When a neighbor saw one of the kids doing something wrong they were disciplined out of tough love. That has changed in the last few years,” Gossett says.

Eracism Foundation is a 501c3 non profit organization which has been in existence for 10 years. Its focus is to teach children to be sensitive and to cooperate with one another. Gossett states, “Each person knows who they are, but they must know who the other person is and cultivate the relationship.” The role of the Eracism organization is to also educate, to nurture and teach children about the salvation of the planet, while focusing on dress code, psysical fitness, conflict resolution, respect for self, elders, and the opposite sex and spirituality. 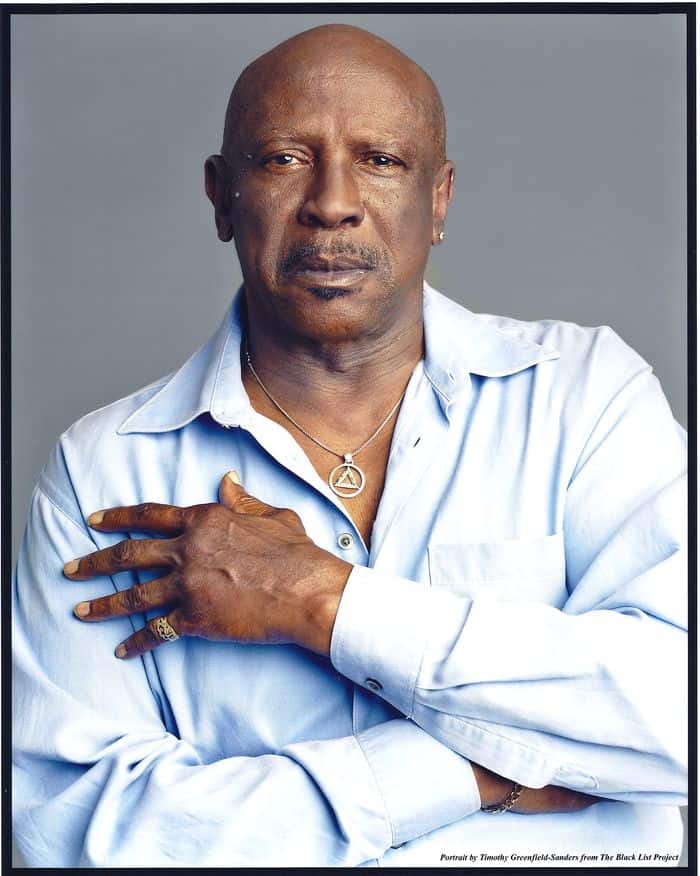 The vision of the Eracism Foundation is to eradicate the systematic impacts of all forms of racism. Programs will focus on fostering cultural diversity, historical enrichment, education, and anti-violence initiatives that especially, but not exclusively target youth as well as by providing international leadership, using technology to offer Solution Forms data and analysis as well as an online training curriculum with race-related topics.

As to the outcome of where society is heading Gossett states, “We may as well be on a 747 jet that’s about to crash and the people will be fighting on who is going to be in first class.” That statement holds true to the worldly problems which exist today. According to Mr. Gossett, it’s time to be aware of these problems and make a change.

For more information on Eracism Foundation, email to, [email protected] or visit eracismfoundation.org. Louis Gossett Jr. is currently starring as Daddy Moses in the “Book of Negroes,” a 6 hour mini series on BBC, CBC Canada and BET-Viacom. His book, “An Actor and A Gentleman” is available through his website.