Most of the day there were hurricane type winds and rains, but that did not deter guests. The tea began at 1:00 p.m. and ended close to dusk, and every guest who was expected, arrived.

Some guests came in full costume, and others wore a semblance of their character that represented the party’s theme. Staples wore a hat and “performed” as the Queen of Hearts. She also shared her experience from one of her films, The Calendar Girls (2003).

The party’s theme was that of Alice in Wonderland. The location for the party was decorated outside and inside, from a pink flamingo greeting them at the mailbox with its beak pointing the way, to the smallest of mice who also greeted them as they stepped, or rather “fell,” inside, down “the rabbit hole.”

The main attraction in the rabbit’s hole was an almost never ending table that filled the rabbit’s den. The table, quite like the one in the most recent film, Alice in Wonderland (2010), was adorned with teapots, cups and saucers, finger sandwiches, fruit, a variety of sweet treats, and above all, there was a huge assortment of teas!

Each guest’s plate had a Queen of Hearts’ napkin that fit inside a pewter napkin ring either in the design of a pocket watch or a mini-stack of teacups. The guests discovered that also on their plate was a cupcake ring to wear. The table’s centerpiece was a huge Mad Hatter hat with the Doormouse standing on top of it!

During the entire tea party, the Alice in Wonderland film, featuring Johnny Depp, played silently on a large screen television that was situated at the very end of the “rabbit’s hole” (the home’s living room).

The party included a costume contest, and Betty Jane Keene, 89, won as the March Hare. Keene received an award/plaque with her photo on it as the Hare.

There were also games, with prizes going to the winners. One guest even played the piano!

Staples brought chocolate cupcakes to the tea and had fun pretending to be the Queen of Hearts.

“It was such a surreal and fun experience. I felt like I was revisiting my childhood. Such lovely sandwiches, cakes, fruit and other goodies to eat. There were at least 20 different types of tea to sample, followed by a good-natured team quiz on Alice In Wonderland, of course. There were also unusual prizes. It was all such a treat!” – Lesley Staples

This was the fourth tea held in 2012, and the ladies said they would like to hold one at least every season, if not more often, at different locations and with different themes.

Readers, including Lesley, might wonder what the next tea’s theme will be! 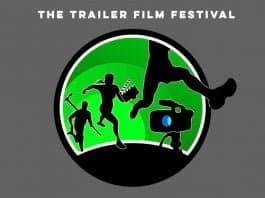 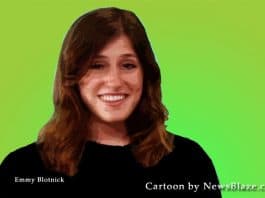 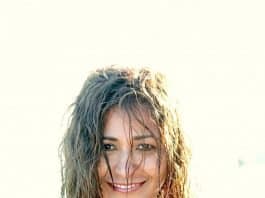 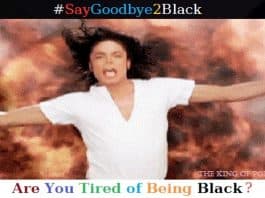 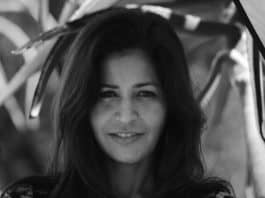 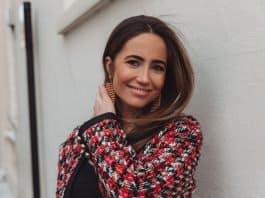 Four Reasons to Fall in Love with the Mismatched Bridesmaid Dress...