In most cases, a strengthening economy will generally be accompanied by higher interest rate levels. But history also shows that this is not the case in every instance. We are currently in a period in which interest rates might head lower – even as factors like Gross National Product (GNP) and total unemployment remain favorable.

On many occasions, U.S. President Donald Trump has made it clear that he would prefer to see the Federal Reserve cut interest rates. More than likely, this is because this would enable stock markets to continue moving higher. However, recent economic data show that these wishes might come to fruition much sooner than previously expected.

Last week, U.S. retail sales figures missed analyst expectations and the federal-funds futures markets priced in the probability of a 25-basis-point cut. Those probabilities now stand just above 50%. Moreover, the futures markets have started to price in a one-in-three chance that we will see a second interest rate reduction in December, and the Treasury market is also showing evidence of lower interest rate levels. 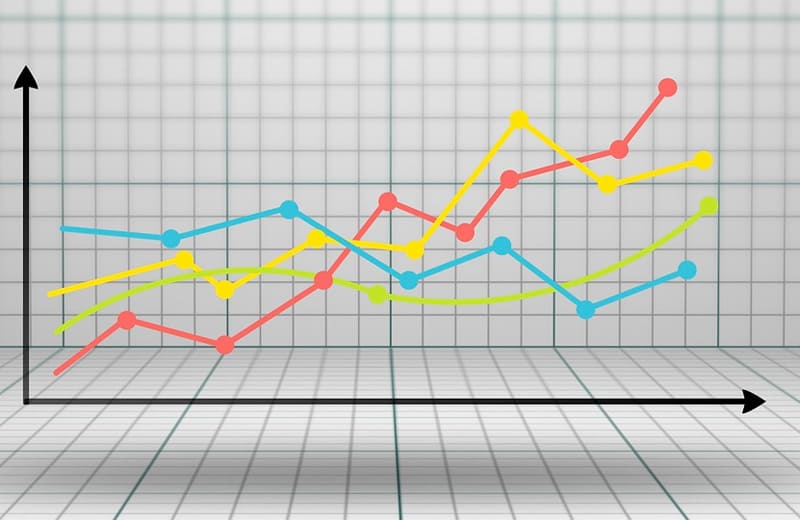 “The yield on the two-year Treasury note recently fell to 2.17%,” explained Jake Clopton, commercial mortgage broker and President of Clopton Capital. “This is the lowest level since the beginning of February 2018, and it is below the 2.25%-2.50% which marks the current Fed funds rate target.”

Since the two-year Treasury note is often considered to be the market’s bellwether of Federal Reserve rate expectations, these changes give us clues about where interest rates might be heading in the future. Of course, this is important information which can impact the costs associated with property purchases, and these changes suggest mortgage rates may be heading in a more favorable direction before the end of this year.

Meanwhile, those market trends have also influenced behavior in the yield curve (which compares the value of the 10-year note with the three-month bill). With the benchmark note trading below 2.390% and the T-bill trading above 2.410%, a negative spread of 2.5 basis points has developed. This is what economists refer to as an inverted yield curve, and this is a scenario which has had drastic implications on the market throughout various periods in history.

Going forward, much will depend on the actual data reports themselves, and there is nothing to prevent expectations from changing again before the end of this year. The U.S. retail sales figures from April showed declines of 0.2% (while analysts were expecting an increase of 0.3%). Furthermore, that drop followed an upwardly revised gain of 1.7% in March and a 0.3% decrease in February.

This continued volatility in key economic metrics suggests an environment of uncertainty may persist as long as consumer spending practices exhibit deep fluctuations. Most of the consumer weakness that was visible in last month’s report came from the automobile segment (which fell by 1.1%). Excluding automobiles, the total sales figure for April was higher (by a marginal 0.1%).

Core retail sales (which strip autos, building materials, and gasoline, from the figure) were unchanged last month. On an annualized basis, this indicates growth of 2.9%. That figure is below the five-year average gains (at 3.7%), and the slowdown in activity has led to speculation that higher credit card interest rates may be what’s holding back consumer spending.

As a result, Morgan Stanley recently lowered its forecasts for second-quarter GDP (from 1.5% to 1.2%). If accurate, this would be well below the 3.2% annual growth rate that was visible during the first quarter and it would give the Fed the extra flexibility that would be needed to make an actual reduction in its benchmark interest rates before the end of 2019.

Wall Street Struggling To Keep Up With Chinese Rivals