After the recent sharp stock market fall triggered by anticipation of a series of faster-than-expected interest rate hikes, Wall Street bounced back and the markets are currently close to their 50-day moving averages. Stocks in some big-capitalisation companies such as Facebook are still lagging. Is buying shares in the social media giant still a good investment? 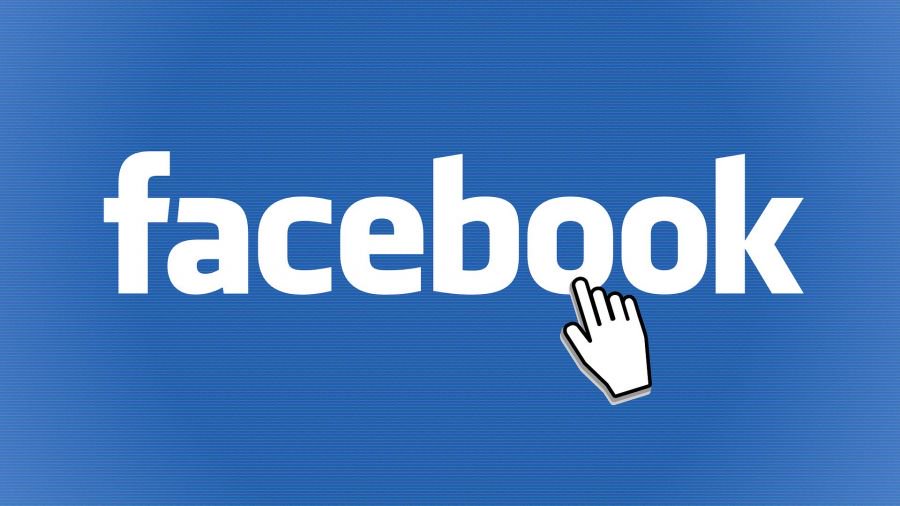 After reaching a record high of US$195.31 on February 1st, the company’s share price started to tumble faster than the general sell-off observed across the global markets. The stock began to bounce back only about a week later, slower than the overall recovery of the markets, and reached a price of just US$167.22, some US$28 lower than its highest level. Investors are concerned that changes made to Facebook’s news feed will impact its growth over the long term, as users are now said to be reducing the time they spend on the platform.

Facebook has recouped only half of its recent losses, while other companies like Apple have now fully recovered, and others like Snap Inc. and Twitter barely lost ground. For instance, Snap Inc. was still trading positively while the markets were falling, and the company reported stronger-than-expected revenue as well as user growth for the last quarter of 2017. On February 7th, its stock price skyrocketed 48% from about US$14 to over US$20.

According to research firm eMarketer, Facebook appears to be losing younger users at an alarming rate because they increasingly prefer to use Snapchat. For the first time, the company now predicts a decline in the number of US users in the 12-17 and 18-24 age groups, by 5.6% and 5.8% respectively.

eMarketer also reported that in the USA, Facebook is likely to shed 2 million users aged under 25 this year, while Snapchat should increase its number of users in this demographic by 1.9 million. Moreover, this trend is expected to continue in both 2019 and 2020.

Facebook’s other main rival, Twitter, announced Q4 earnings that comfortably exceeded all estimates, and also delivered its first-ever profit. Adjusted earnings showed the company’s strongest growth in 9 quarters, while Twitter’s active user count rose 4% in comparison with a year earlier to reach 330 million, with daily active users climbing 12%. Twitter stock surged accordingly, from about US$25 up to US$35.

None of this means that Facebook is necessarily doomed to long-term decline, but in the face of steadily maturing competitors, Mark Zuckerberg’s social network faces a challenging period and will have to innovate to maintain its dominance. Stocks brokerage firms offer a huge range of possibilities for international traders who want to invest in the world’s top tech companies, and leading stocks broker Trade360 offers some of the best trading conditions in the online trading industry.