Tibetans across the globe had celebrated the 64th World Human Rights’ Day on December 10 with a different flavour. The exile Tibetans in various parts of the world had commemorated the 23rd anniversary of Tibetan’s spiritual leader His Holiness Dalai Lama’s receiving the Nobel Peace Prize.

Hundreds of Tibetans living in northeast India assembled in Guwahati on the international human rights day to raise their voices against the rampant violation of rights in Tibet by Chinese authority. Marching from places like Shillong, Tezu, Itanagar, Bomdila, Dimapur, Kohima, Tenzing Gang, etc the Tibetan refugees arrived in the capital city of Assam with a mission to raise public opinions for a free Tibet. They were also unanimous in expressing their profound grieves that over 90 freedom-loving Tibetans had self-immolated in the recent past. 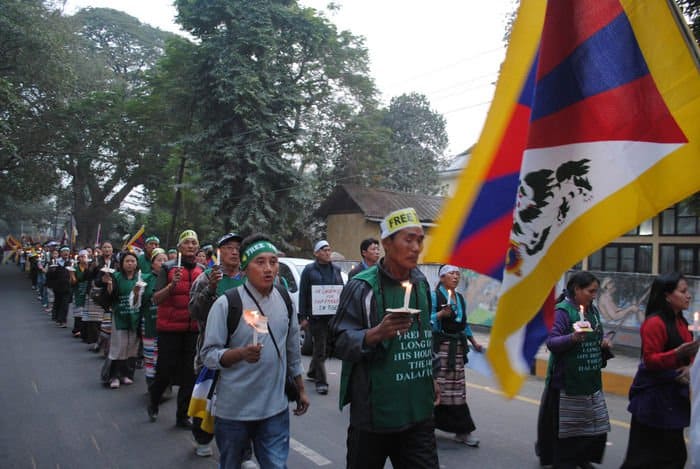 Self-Immolation Inside and Outside Tibet

“We need everybody’s support for a genuine autonomy in Tibet, which should help end the row of self-immolation inside and outside Tibet,” said Mr Lhakpa Tsering, the liaison officer functioning as the head of North-east Solidarity Committee for the Tibetan Cause.

Addressing the gathering of nearly 500 Tibetan people in the virtual capital of northeast India, Mr Tsering also read out the statement of Dr Lobsang Sangay, the political head of Tibetan exile administration, where Dr Sangay, appealed for worldwide support to the solidarity with Tibet campaign. 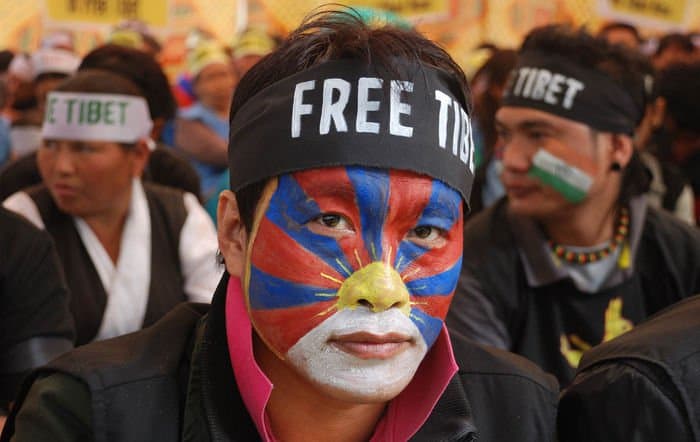 International Community Unaware of What is Going on Inside Tibet 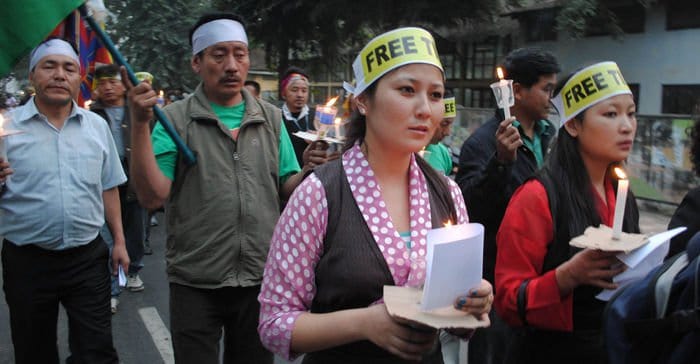 Appealing to the international community and governments to stand for justice by answering the universal aspirations of Tibetans in Tibet, the return of Nobel laureate Dalai Lama to Tibet and freedom for Tibetans, Dr Sangay added that the solidarity with Tibet campaign would build on lobbying efforts through parliamentarians and organisations such as Amnesty International, Human Rights Watch, Reporters’ Without Borders, and the US Congressional Executive Commission on China. 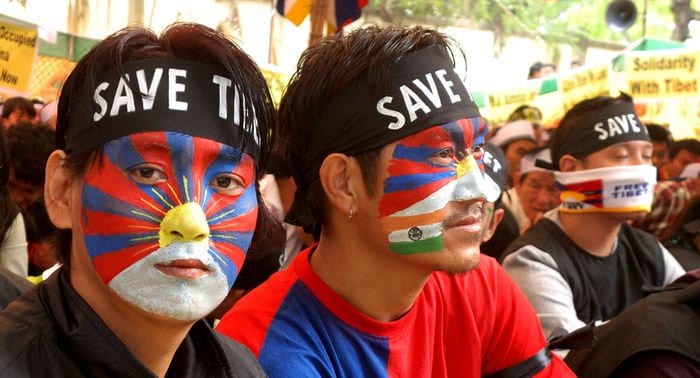 Dr. Sangay also expressed gratitude for the positive developments occurring over the past year, including statements of support from governments across the globe, specifically the UN High Commissioner on Human Rights, Navi Pillay, the US ambassador to China, Gary Locke with many others. He reiterated that the Tibetan campaign is not anti-Chinese, but pro-freedom, and asked for Chinese people to stand in solidarity with this justified struggle. 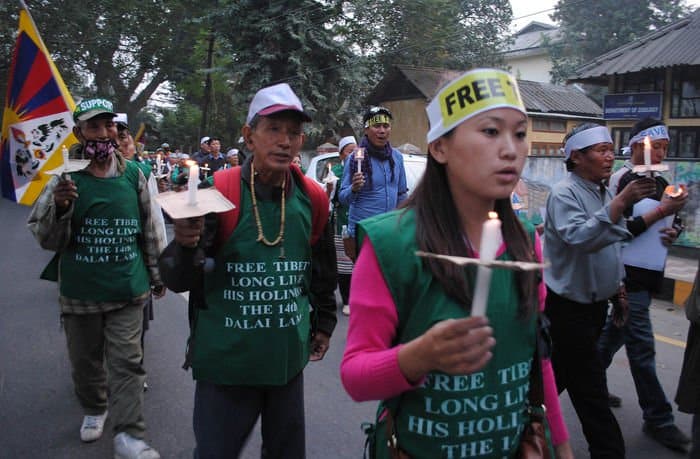 The United Nation’s human rights officials had recently called on China to allow independent human rights monitors to visit Tibet and address deep-rooted frustrations. China has also barred foreign journalists from Tibet and prevented many others from travelling to surrounding Tibetan regions, making independent verification difficult, the ANI reported. The Tibetan exiles in Dharamsala of Himachal Pradesh also observed the day with various programmes including a candlelight vigil. Media reports say that monks and nuns in traditional maroon robes participated in the candle-lit rally along with young Tibetan children and women. 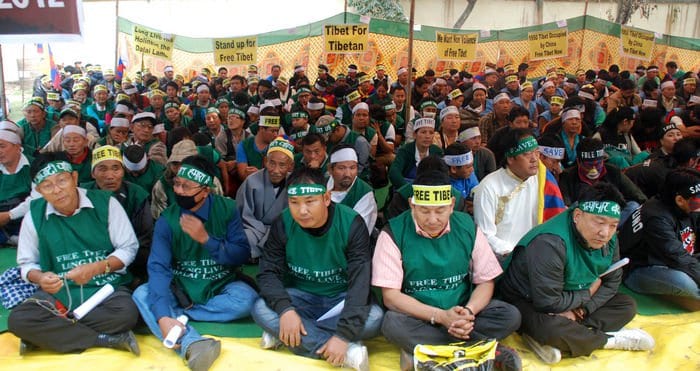 Thousands of Tibetans joined in a rally at Jantar Mantar in New Delhi too to mark the human rights day as Global Solidarity Day for Tibet. Ms Yangchen Dolkar, a lawmaker in Tibetan exile administration argued that the brutal crackdown by the Chinese forces inside Tibet must be stopped. She also emphasised on immediate release of political prisoners and the lifting of ban on the media inside the Tibetan region by the Beijing administration. 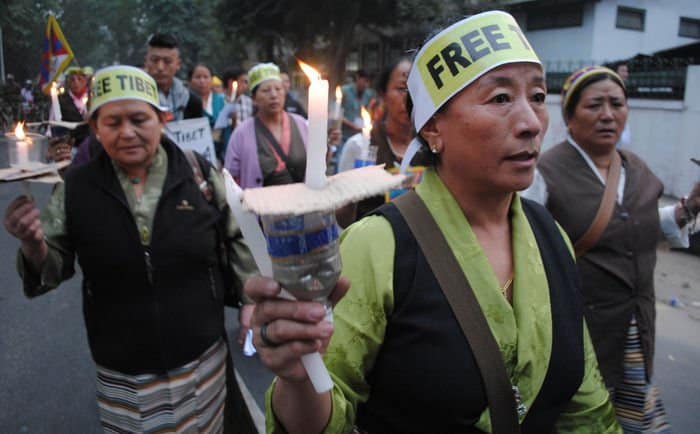 The meeting in Guwahati was also attended by many Assam-based journalists, social activists and various religious heads. It was followed by a public prayer and a candle light procession in the evening by the Tibetan exiles. Moreover, the participants staged a hunger strike next day on the same venue for raising their voices against the repressive polices of Beijing in Tibet. 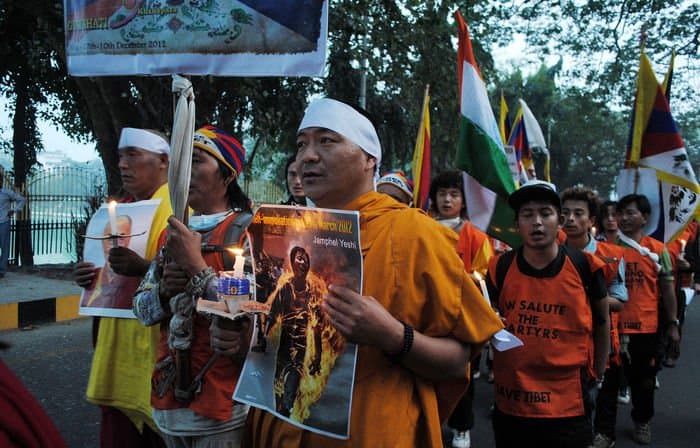 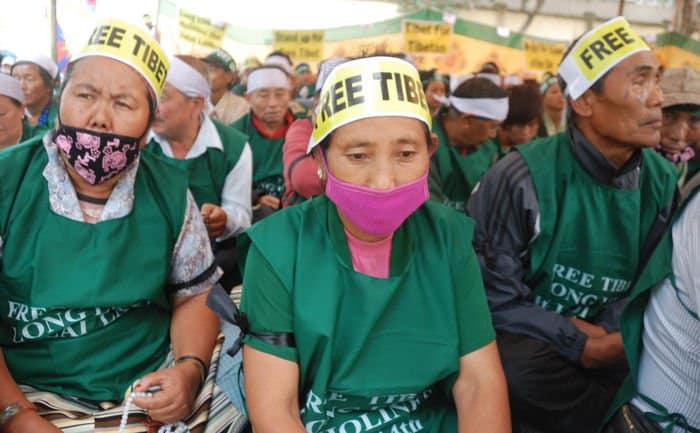 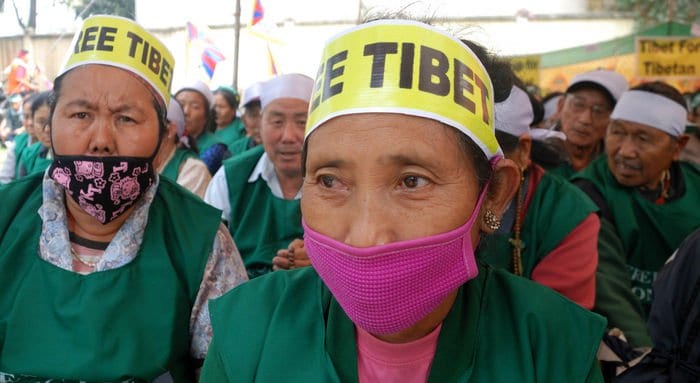