The already formidable player on the Northern India corporate scene, Rahul Sidhu Group has decided to foray into the Punjabi entertainment industry with the formal launch of RSG STUDIOS.

The brainchild of the dynamic CEO, Rahulinder Singh Sidhu, RSG Studios plans to make five films in the first year of operations. While the initial foray would be into Punjabi film industry, the group is not averse to the idea of making films in Hindi, suiting the Punjabi audience. 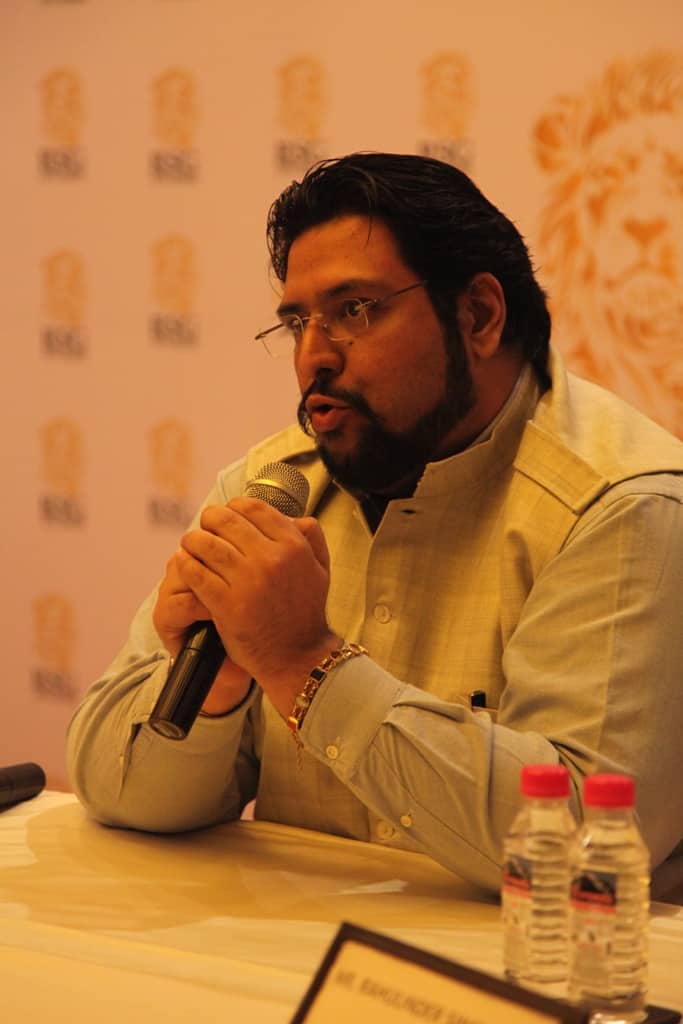 “We are looking at promoting wholesome entertainment for the entire family,” states the CEO Mr Rahulinder Singh Sidhu. “Our attempt is to cater to all Punjabi genres. We felt that we had the creative expertise to bring clean, quality and good entertainment to the Punjabi community worldwide and hence we decided to foray into this sector. We felt that the best way to touch the hearts of Punjabis all over the globe was entertainment and that is the primary reason to enter this segment of Punjabi cinema,” he adds.

The first project under the RSG STUDIOS banner is a Punjabi film “Young Malang.” The film is expected to hit the floor in the next couple of days and is slated for release by the end of 2013.

RSG Studios is not averse to the idea of moving into Hindi cinema either. The basic intent is to give the masses good and clean entertainment. The Studio is also looking at Hindi remakes of other popular cinema. 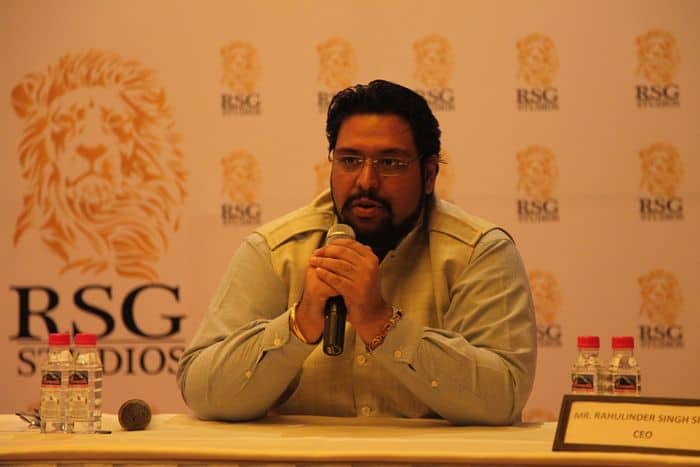 “We have worked hard in launching this production house. Months of hard work has gone into picking up the best team. Extensive research spread over a couple of years has gone into fully understanding the market dynamics and pulse,” states Mr Sidhu.

He adds that they are confident of the success of their new venture, as is the case with all our other current ventures.

“Going through hundreds of scripts, using cutting edge tools like focus groups and detailed reports and studies by various experts laid the foundation of putting together a highly effective, creative, innovative and commercially viable production house,” he states.

RSG STUDIOS team is a handpicked group of energetic and passionate experts from various fields of the industry. These experts reflect perfection in acting, direction, production, screenplay, graphics, technology, music and above all marketing and promotions.

RSG STUDIOS’ initial plan is an outlay of five films till 2014 which range from varied genres. The studio plans to make the first three films in Punjabi. The fourth one is expected to be a Punjabi themed Hindi film, showing the hit combination of Punjabi blood and acting skills. The fifth film being planned is a Hindi remake of a very hit and grand South Indian film. ”This film has already been selected and negotiations are on for purchasing of its rights,” adds Mr Sidhu. The Studio is also working on the script of an Action film based in a foreign country.

Just like our other products, RSG Studios too will represent our forward approach, innovation, corporate work culture, cutting edge marketing skills and infinite passion as we continue to initiate new projects and creating more success stories for times to come.