The movie is in a flashback from the jail where Shahid is seen remembering and writing his painful story.

A Boy (Shahid) residing with his widowed mother in Pathanwadi a small place in Mumbai was a fun loving and a branded teenage boy in his area. His life was full of happiness and enjoyed his life jobless with his friends (Arjun and Rafiq) and his beloved Raavi.

A professor from Delhi, a jihadi enters shahid’s life and starts hypnotizing and brainwashing him about jihad and his Muslim community. 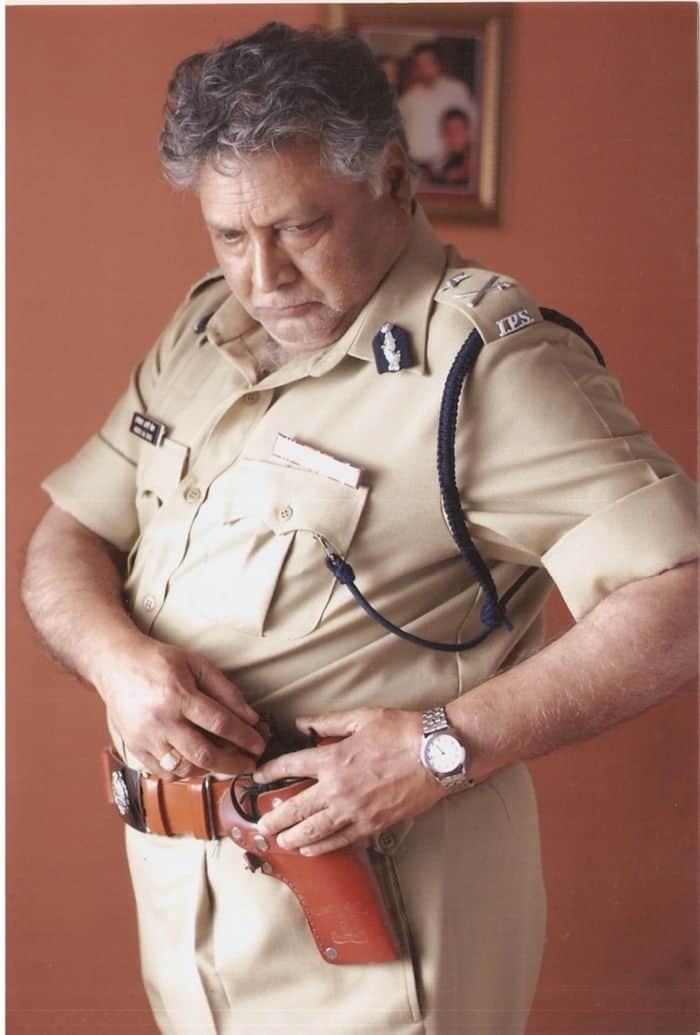 Slowly Shahid starts thinking professors way and falls in the trap of professor and finally one day he changes his mind and leaves his house when he sees professor been taken by the ATS. Shahid leaves his house betraying his beloved and his dearest mother in a dilemma.

After a period of time Shahid is on a mission to blast the Indian parliament with his recruit Aftab a man traumatized and a victim of Indian Army in the valley of Kashmir. 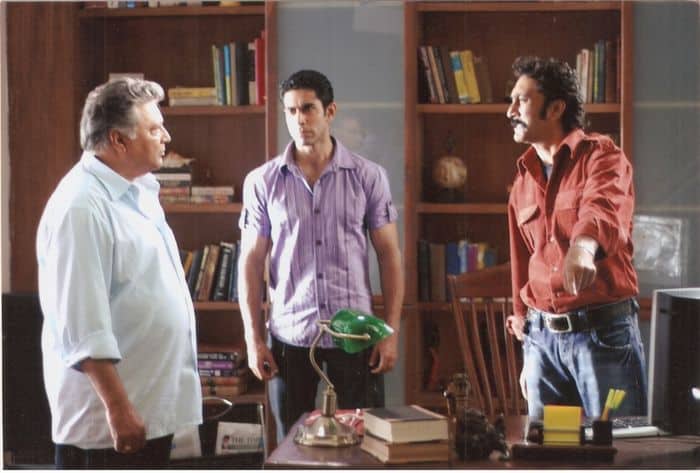 The kidnapped family of the commissioner of Delhi (Abbas Ali Baig) by Aftab’s brother Gazi, made them easy to stay in commissioner’s house and plan their attack at the Parliament.

Even though commissioner being a Muslim, he always loved his country and tried to avoid going against the law of his country. The law and order was his first priority.

In between conversation the commissioner found a week point between the two jihadis (Aftab and Shahid) and tried his level best to brainwash both and bring them back to their normal life. 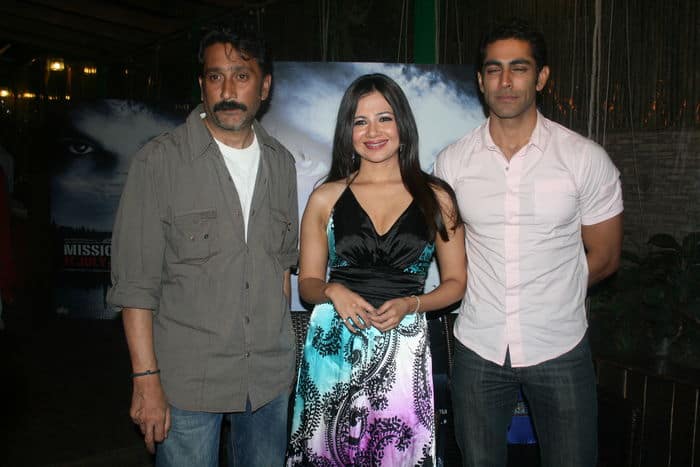 At the same time Mumbai train blast happened and conviction of commissioner to motivate shahid towards humanity, helped shahid to come back to the normal and also made their mission almost impossible due to red alert in the country within few minutes. 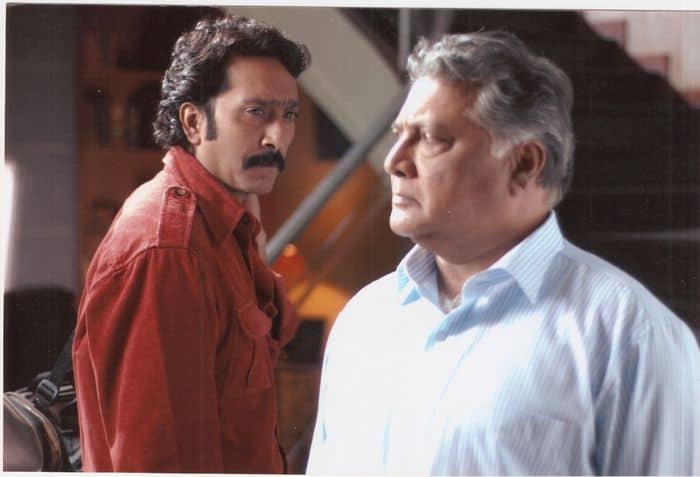 The movie “Mission 11 July” is based on the terrorism without any bloodshed. It is an attempt where terrorism starts from brainwashing and ends in returning to normal life with a brainwash too.