India, a country of over 1.2 billion, is faced with an acute water shortage. The future will be bleak if this crisis is not tackled in time. A large part of the Indian Territory is dependent on the South-West Monsoon to fulfil its water requirements. With the monsoon becoming erratic and uncertain with every passing season, there is an urgent need to manage this scarce resource in such a way that it can sustain a burgeoning population.

One such solution suggested and being debated is the interlinking of the major river systems of India. This idea has its conception in K.L. Rao’s proposal of linking the Ganga River basin with that of Cauvery by canal. It was followed by British Captain Dastur’s plan of “Garland Canal” put forward in 1950s. At the outset, the inter-basin approach seems attractive and refreshing. It is based on the fact that huge disparity persists between the regions of India in terms of water availability.

While the glacier-fed Himalayan Rivers flowing across the Great Indian Plains are perennial in nature, the Peninsular River systems on the other hand are strictly seasonal with four months of South-West Monsoon rains accounting for more than 80 percent of their flow. While Himalayan Rivers are susceptible to floods, at the same time, their peninsular counterparts are drought prone. Therefore, the idea is to divert water from the surplus regions to water deficient areas.

It is claimed that interlinking will not only result in optimum utilization of water resources, but would also bring many socio-economic and environmental benefits. Firstly, the construction of canals to transport water will facilitate irrigation in vast rain fed tracts of the country, thereby contributing to agriculture development and food security, besides providing a cheap and eco-friendly means of navigation.

In addition, the project is expected to generate hydro power, thus contributing to energy security. Rise in the level of ground water in command areas will lead to growth of forests and greenery. Last but not least, there’s that this project will bring in much sought national integration, which this country badly needs in the present times of turmoil.

Although the picture presented looks very rosy, a close check brings dark reality to the forefront. First of all, any project of such a magnitude requires detailed planning, study and analysis. The fact that ground work for smaller projects like Bhakhra-Nangal on Sutlej and Sardar Sarovar on Narmada took decades, itself suggests that little has been done hitherto go into the probable fallouts of this project.

In 2000, the government constituted a task force headed by Member of Parliament Suresh Prabhu to go into the details of this project. Its report and also the reports and recommendations of many previous committees remain classified till date.

The presumption of “surplus” availability of water during floods, which is at the genesis of the project, is starkly misleading since the catchment areas of Himalayan Rivers also witness droughts during dry season. Since pressure on water resources is more in the dry season, huge investments will need to be made in storage facilities. And the question where these sites will be located and how would they impact local ecology and landscape, remains unanswered.

Some estimates suggest that the cost of the project may exceed a staggering 250 billion USD. Where this huge amount of money will come from? In the times of economic uncertainty within the country, government is not in a position to set aside such a huge amount of money. Private investment could not and should not be sought since it brings along the danger of corporatizing water itself.

To finance this project, the government will have to turn to the World Bank or the Asian Development Bank for loans, which often come with conditions attached. Hence, before taking any decision, the government needs to ascertain, by carrying out a comprehensive cost-benefit analysis, whether the returns from the project are worth increasing the debt burden on exchequer.

A legitimate fear being expressed is regarding the threat this project may pose to ecology. Making way for canals, irrigation networks, dams and reservoirs will mean clearing huge tracts of virgin forests, submergence of land and digging of mountains. This is bound to pose a grave danger to the macro-environment of the country. Further, preventing water from flowing into ocean will have ramifications for marine life and biodiversity in downstream deltaic regions, which would adversely impact local economy.

In a densely populated country like India, even a small scale project requires relocation of a good deal of masses. In this particular case, the project will lead to displacement of millions of people. Hence, before embarking on implementation spree, it is the duty of the government to determine whether it is potent enough to compensate and rehabilitate such a large number of people, since the past experiences of Sardar Sarovar project and the like suggest otherwise. Moreover, the quantum of energy required to lift the water up hills, mountains and difficult terrain would be enormous, which is very difficult to manage for an already energy-deficient country like ours. 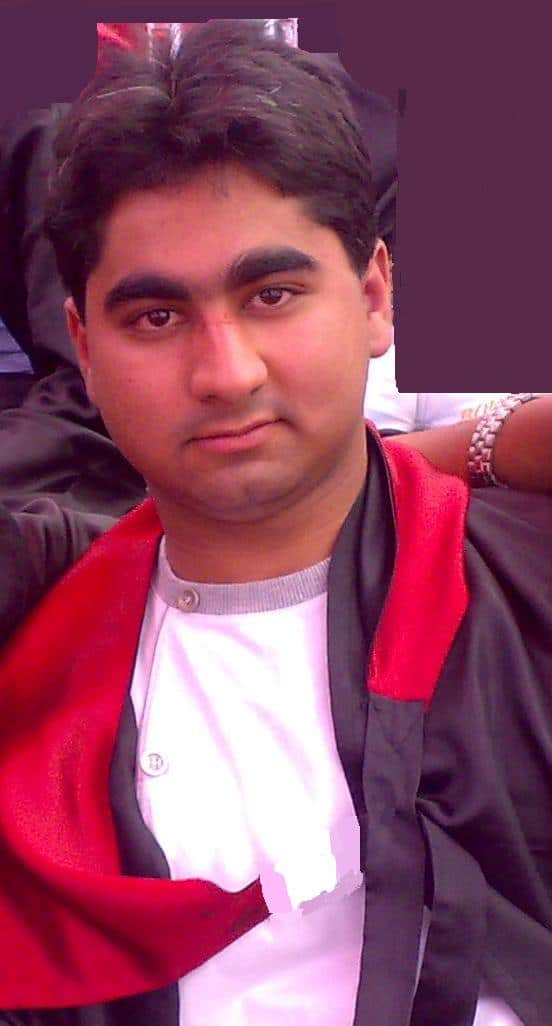 Independent India has witnessed many inter-state disputes over sharing the waters of a single basin- Cauvery water dispute between Karnataka and Tamil Nadu, and Krishna water dispute between Karnataka, Maharashtra and Andhra Pradesh to name a few. Though there are legal and institutional mechanisms in place such as river water tribunals and inter-state councils to settle such disputes, there is no such mechanism which could look into any such inter-basin dispute, which is bound to arise once the execution of the project is taken up. It would breed unwanted antagonism and animosity among states.

Apart from engineering inter-state conflicts, this project has the potential to cause diplomatic attrition with neighbouring countries. For instance, Nepal has its own plans to exploit the Himalayan Rivers in future, which may not be compatible with India’s plans. Similarly, Bangladesh will go frenzied if India tries to divert Brahmaputra waters. Perhaps, aware of the potential dangers expressed above, the then Minister of Environment and Forests Jairam Ramesh remarked in 2009, “The interlinking of rivers will be a human-ecological-economic disaster. It is easy to do interlinking on paper. Interlinking of rivers has limited basin values, but large scale interlinking would be a disaster.”

Where lays the solution then? There is no single solution for India’s water woes. We need a multi-dimensional approach to deal with this problem. Immediate answer lies in catching the water where it falls and preserving it for dry season. In other words, harvesting the rainwater by setting up watersheds at local/village level, esp. in rain fed areas.

A blend of traditional knowledge and modern scientism is needed to manage this scarce resource. If at all, some sort of inter-basin mechanism seems inevitable, it may be considered as small linkages at regional scale, provided it causes minimum displacement and environmental loss and usher in maximum benefit for the people.