To protest against the victimisation of men by women by the misuse of the anti-dowry and domestic violence legislation, members of the SAVE INDIAN FAMILY FOUNDATION staged an awareness rally on Sunday, covering approximately 96 kilometers.

The Chandigarh Chapter of SIFF, a national level NGO working for preventing brutally towards husbands has been fighting for making more even laws to deal with issues like domestic violence and dowry.

The organization, which has doctors, engineers, lawyers and NRIs in its fold, will use posters and distribute leaflets to spread awareness about the plight of men who are falsely implicated by women in domestic violence and dowry cases. 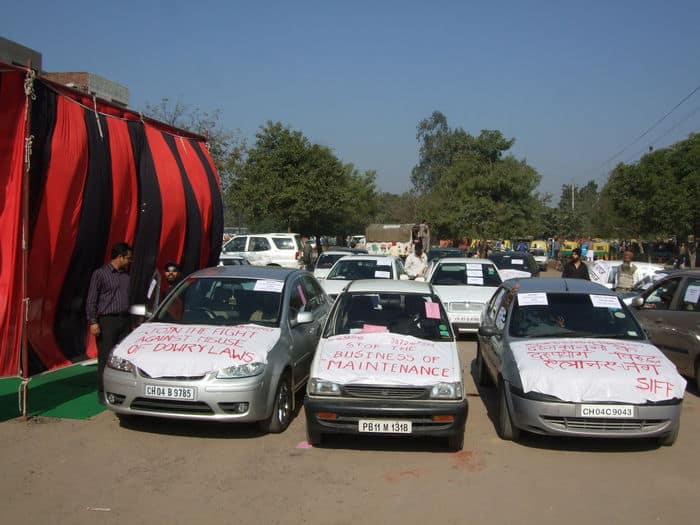 The charter of demands prepared by the organisation include the abolishing of women police cells and also what they term as the ‘anti-men’ parts of the Indian Penal Code and the Domestic Violence Act. 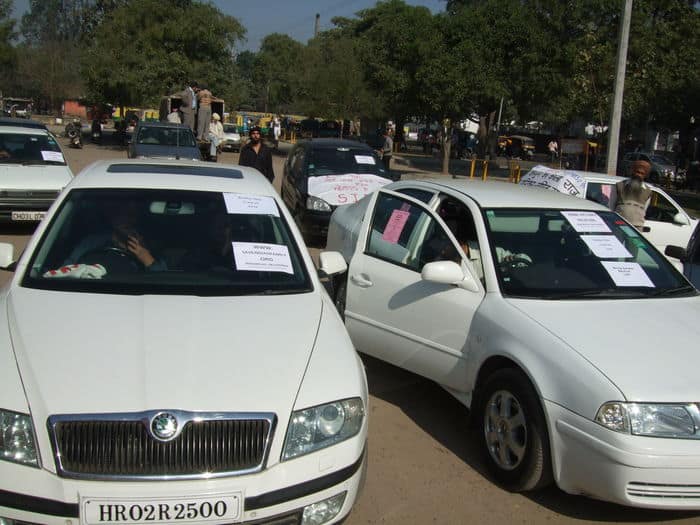 “If any dowry or domestic violence charge is found to be false, the complainant should be fined and prosecuted. Simpler divorce laws and non-payment of any alimony to spouses who leave the household on their own should come into practice,” said Guarav Saini.

“The organisation claims that wives and sisters of tormented men are also members of their organization,” asserted Vikas Kapur.

“If a man is falsely implicated, the whole family is disturbed and gets affected. We want fairer laws. If you can’t scrape the anti-men law, at least make some for men where they can also complain about domestic violence,” pointed Nitin Gupta, the Secretary. 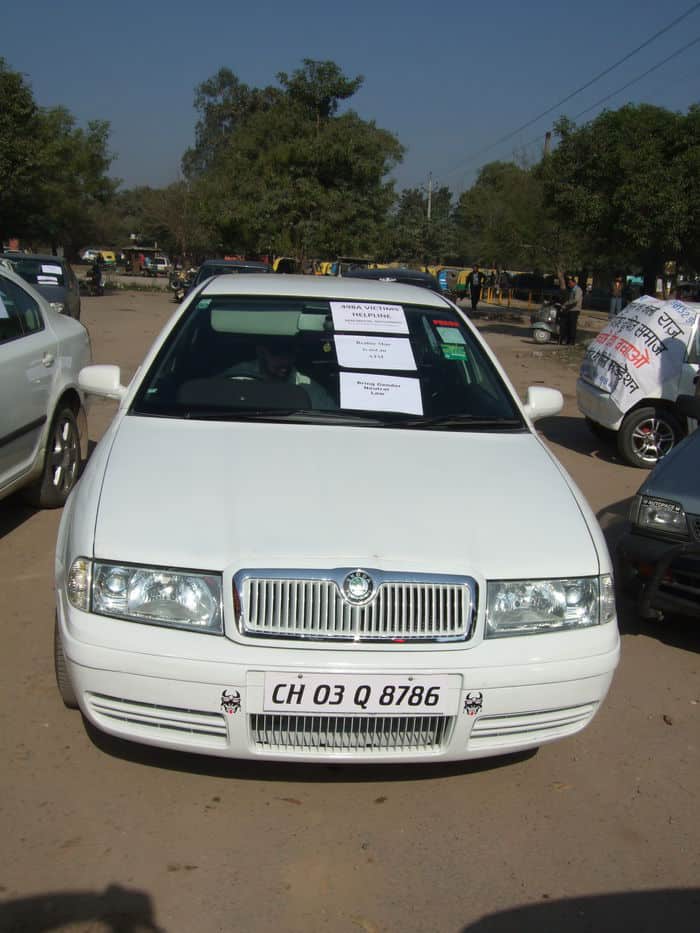