Keeping in mind the 21st Century educational requirements, Dikshant announced the launch of Dikshant Global School at Sector-12, Panchkula, commencing from April, 2010, spread over an area of more than 4.5 acres, Dikshant Global School is the most digitally advanced school in the region with all Smart “technology enabled” classrooms. The classrooms don’t have blackboards. They have electronic displays instead, for Internet access, videos, connecting with other classrooms around the world.

The students from Nursery onwards would follow the one-on-one laptop programme. All students would have smart cards, electronic I.D. badges that register attendance, open lockers. There’s the help desk located on the second floor for students to recharge batteries and get problems fixed. 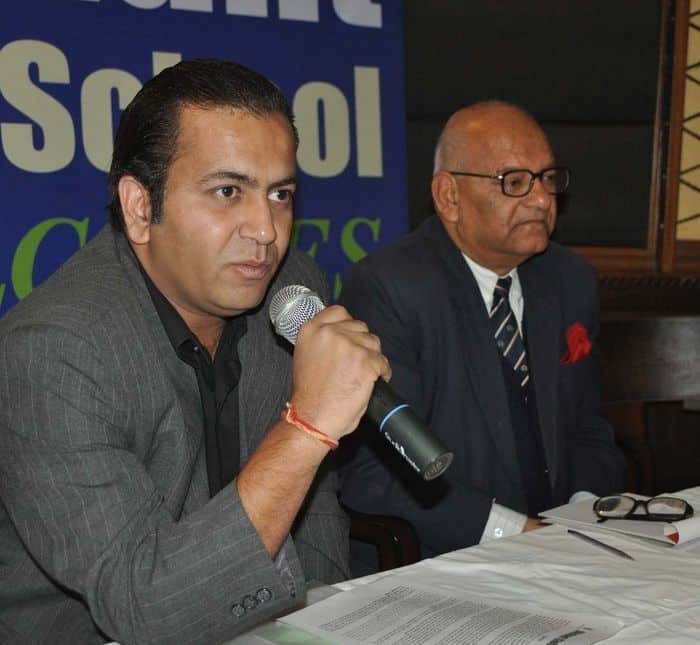 Every student in a classroom would be provided a laptop at their desk; where they don’t just do book reports but design PowerPoint presentations; where they don’t just write papers but build websites; where research isn’t done just by taking a book out of the library but by emailing experts in the field; and where teachers are less a source of knowledge than a coach for how best to use it.

By fostering innovation, we would help make sure that our school is a school of the future. We would integrate technology into our curriculum so we can make sure that the students are fluent in the digital language of the 21st century economy. We would ensure that our students not only learn math and science, but teamwork, and critical thinking and communication skills – because that’s how we’ll make sure they’re prepared for tomorrow’s workplace. 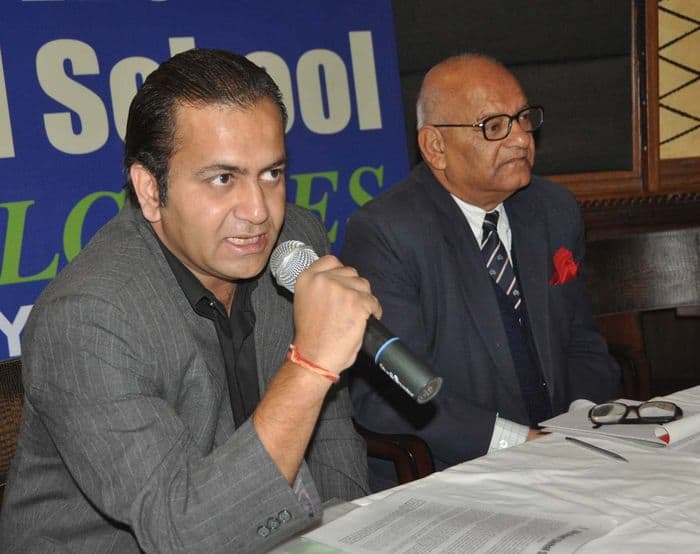 The school would be 5 days a week, and would only have the option of Day boarding and boarding facilities. The timing for school would be from 9am to 5pm, the students would be provided messing and would only go back after attending all the hobby classes, sports activities and completion of homework. The students would be assigned research and project work on Fridays, on which they would work upon on Saturdays and Sundays. If the student misses school on a particular day, he/she can log onto the school website which would carry the day’s work. Students as well as staff would have their own blogs which would help them interact with each other after school hours.

For the students to become globally competitive, the school would teach 21st century skills such as problem solving, critical thinking, communication, collaboration, creativity and innovation within the context of the core curriculum. 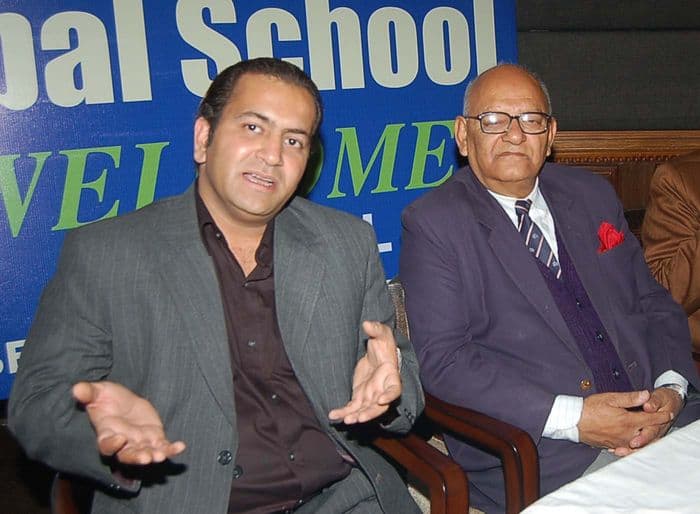 The students would be introduced to the ‘Harkness Method’ which emphasizes students taking responsibility for their own learning, and teachers acting as facilitators. This totally changes the way that learning takes place. The method is underpinned by an entirely different classroom layout. Instead of sitting in rows or small groups being lectured from the front, learning in a passive way, up to 14 students are seated together with their teacher around an oval table to enable interaction and active discussion, and whiteboards are set up on walls. around the room to enable everyone to produce notes or drawings for the group. There is no ‘head of table’ or dominant position.

Students from primary classes would be introduced to ‘Mind Mapping ‘by Tony Buzan and ‘Philosophy’ as a part of the school curriculum. Peter Worley, a well known Philosopher and founder of The Philosophy Shop would be spending a term at Dikshant Global School starting from 1st of April, 2010; he has introduced philosophy as a part of the curriculum in well known schools in UK including the Wellington College. 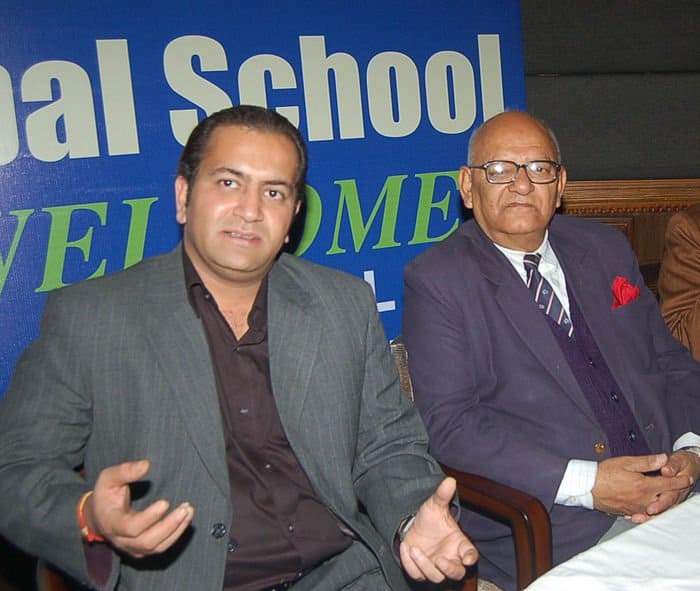 The school has the following key features:

A state of the art Hi-tech Media Centre, integrating media of all kinds in a unique, it is the place for reading, research, study, preparation, production and presentation. This Media Centre would house over 20,000 volumes, an electronic reference center, online subscribed resources, 30+ magazine subscriptions, more than 1000 video recordings, an extensive classical music CD collection, and a fully integrated television broadcast facility along with the State of the art polycon audio video conferencing.

The school has tied up with NASA for the NASA Educational Programme and would have a Space centre at the school premises. The school is the member of the Indian Space Society. The students of the school would be able to attend sponsored conferences, special events, and projects, and will also gain privileged access to the world’s leading space scientists and engineers, space agency and other government leaders, space entrepreneurs, leading space activists, and fellow space enthusiasts ready to be their friend.

The Art Village would have exclusive studios that have been divided into 6 parts, where students would learn pottery, sculpture, Design and Printing, craft work, woodwork, painting and sketching.

The students would learn animation from Class III onwards at the animation Studio.

The school would have an amphitheatre as well as an auditorium with a seating capacity of 1200.Well Known actor and theatre person Piyush Mishra would be designing the theatre curriculum for the students.

A state of the art Music centre would have provision for teaching classical music as well as almost 50 instruments to the students; the curriculum for music is being specially designed by well known music composer, Piyush Mishra.

All buses of the school would be Air-Conditioned with TeleNav Track which can provide information regarding the exact location, stops and speed at which the bus is travelling through satellite control and would cover the Tri City.