The first edition of Star Cement presents Brahmaputra Valley Film Fest in association with Dyna Roof was held at Anuradha Cineplex on 11th and 12th of January, 2013. The event invited prominent directors from the Hindi film industry such as Dibakar Banerjee, Zoya Akhtar, Reema Kagti and Anusha Rizvi as an integral part of the festival.

The first day was reserved for the Brahmaputra Valley Short Films Contest. Having received around 100 entries for the same, the contest promised to be an exciting one. The Top 12 shortlisted short films were showcased namely Shabda, Karyukai. Inc, The Coffin Maker, Man with a Talking Camera, The Death Valley, Journey, I am not Crazy, Sansani-Khez Qayamati Qatl, Snake Under The Bed, Rock and Egg, Anutapta and Pixies On Earth. 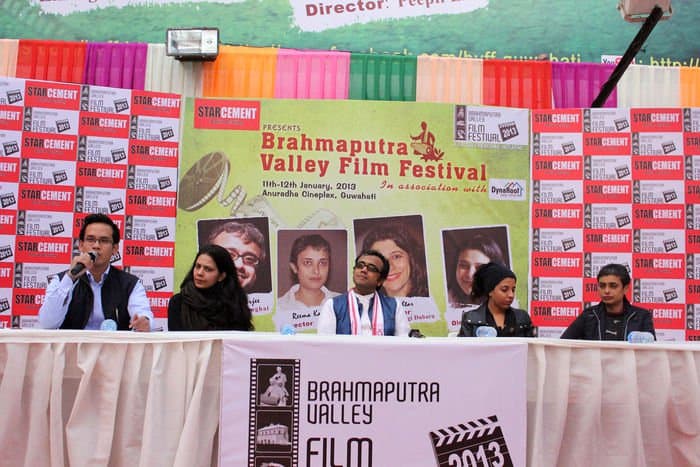 After a rigorous selection process by the jury, the winners were announced. The 3rd prize was a tie between Indranil Kashyap’s Shabda and Tarunabh Dutta’s I’m Not Crazy. Dominic Sangma took home the 2nd prize for his Karyukai. Inc. The 1st prize was awarded to Snake Under The Bed by Romi Meitei. The total prizes were worth over 1.7 lacs INR. Popular singer Debojit Saha enthralled the audience with his songs. Later in the evening, Dibakar Banerjee’s Shanghai was screened.

Day two of the festival began simultaneously on two fronts. Firstly with the screening of Anusha Rizvi’s Peepli (Live) and secondly the scriptwriting and screenwriting workshop held at Shraddhanjali Kanan as a part of the Metropolis festival. The workshop was conducted by Reema Kagti, Zoya Akhtar and Anusha Rizvi and was a crowd-puller. 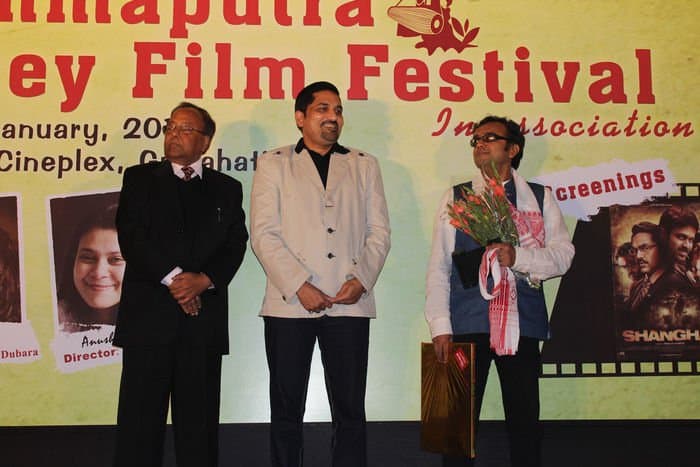 Further into the day, Zoya Akhtar’s Zindagi Na Milegi Dobara and Reema Kagti’s Talaash were screened as a part of the festival. All the films were shown to a packed house and a wonderful interactive session with the respective directors thereafter.

With crowds congesting the venue, it can be safely said the festival has been a great success.

Brahmaputra Valley Film Fest is a celebration of the rich culture that exists in Assam. The inaugural festival will feature directors who have left an indelible stamp in the world of cinema. We are pleased to announce the esteemed presence of Dibakar Banerjee, Zoya Akhtar, Reema Kagti and Anusha Rizvi. The event, managed by Tattva Creations, will take place on the 11th and 12th of January, 2013, at Anuradha Cineplex. 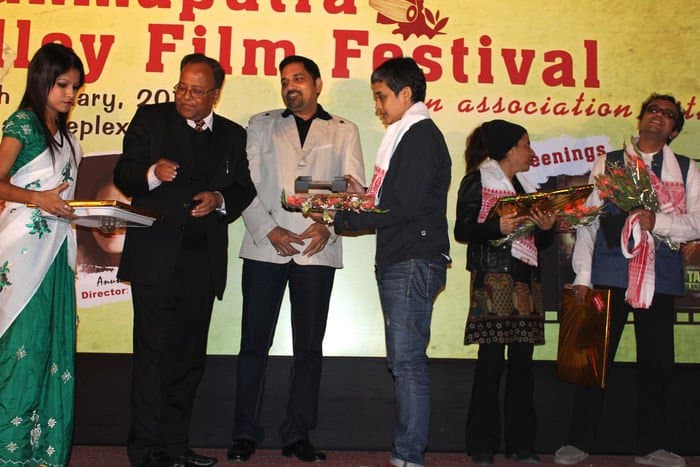 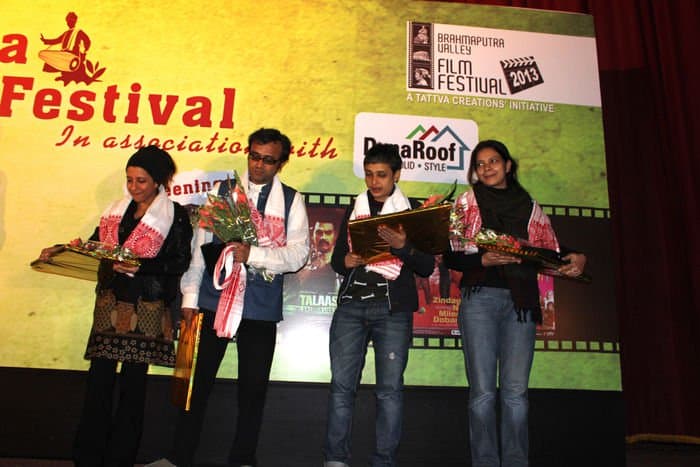 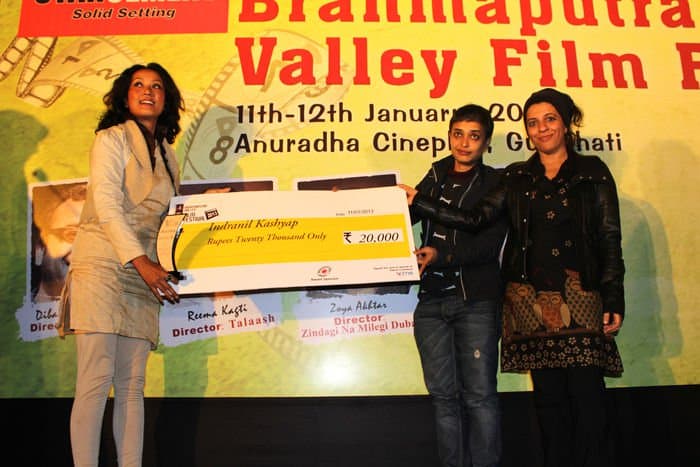 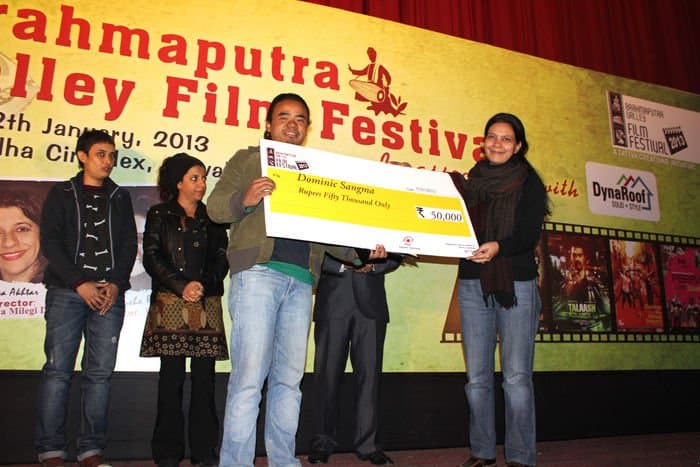 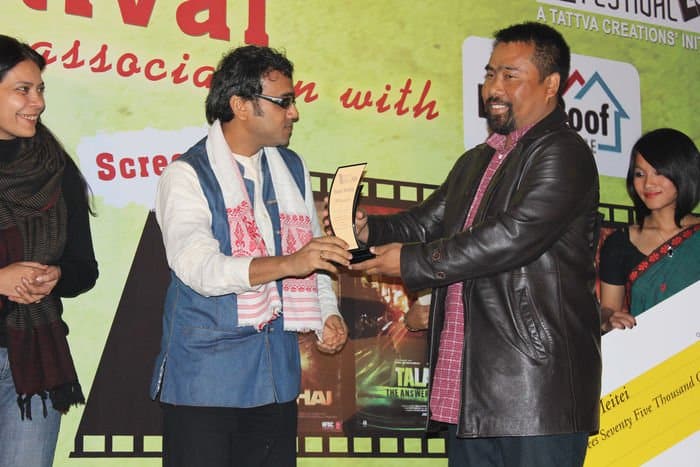