Poverty Leading to Corruption in Ahwaz

An employee at one of the oil companies in Iran tells me that poverty, or, as he put it, the economic death, has hijacked the people. He is a witness to how modern and educated people have individuals or groups who want revenge. Murder tolls are on the rise, he says, due to many scams, mainly in the deprived cities of the southern regions of Iran such as Ahwaz.

He is keen to mention that none of this is published and nobody knows about it because “the government and local authorities force shopkeepers to close their stores at 8 pm as the poverty-driven families clash at the shops desperately trying to take food by force.”

“Regime officials are lying about us having security,” he points out, “because rising poverty is causing a horrific threat to public security and you can see this in lots of neighborhoods.”

“At night, there are a number of people on the streets looking for food in waste bins. Collecting and selling plastic containers is now a fast-growing job. I saw a woman one night who had covered her face with a mask so others did not recognize her and she was taking the remains of used food from the garbage.”

The man says he also knows that in areas such as Kohkiloyeh & Boyerahmad “women and girls sell themselves as prostitutes. Most of them are either widows or their husbands are retired workers. They no longer have a breadwinner left in their family or any money.” 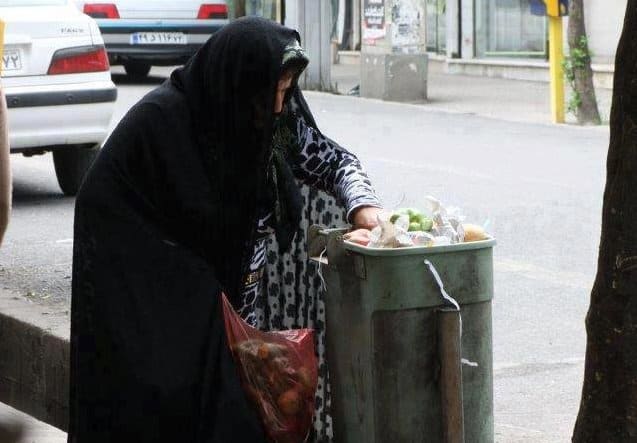 Nobody to Care for Tent Sleepers

A mother of two desperately cries for help as she has no other choice but to remain living in a tent for three months after her home was left in ruins during the November earthquake at her hometown in Kermanshah.

She compares Iran’s scenes of poverty to those of the Karbala tragedy, going back to an Islamic historic event in which a great Prophet was killed by Arab tribes and living a normal life was no longer worthy to his followers.

Even officials of the current regime such as Qasemi, who is a well-known figure of the Islamic Revolutionary Guards Corps (IRGC), admits to the government neglecting the people that are most in need and sleeping in tents without proper shelter. A prominent Iranian economist says that 33 percent of the population is living in absolute poverty, and 6 percent are starving.

One Remaining Solution Achievable by the People

To the majority of Iranians, the current regime has been far too busy with a non-peaceful nuclear plan or supporting other terror states and organizations. Iran’s regime has simply forgotten its own nation. That is why in recent uprisings they say, “No to Gaza and Lebanon – I will die for Iran.”

Iranians are now in the front line for regime change. They have finally found their long-sought-for chance for democratic rule, in favor of the people, as the US withdrew from the nuclear deal early this month. 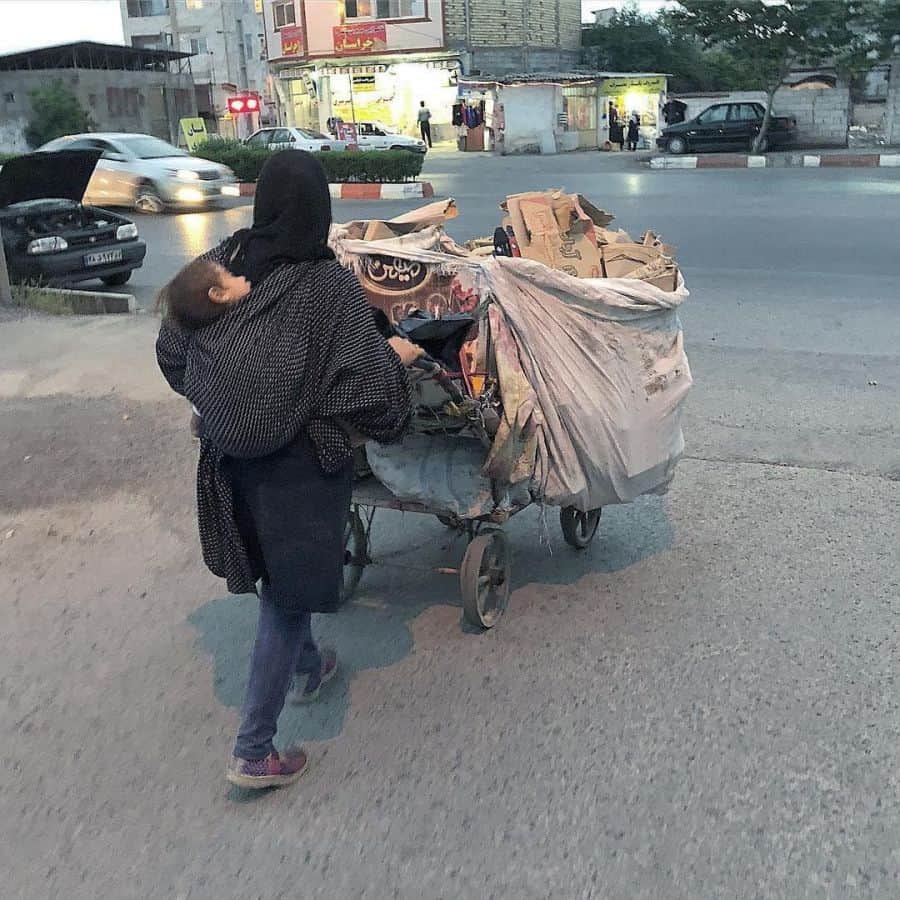