It’s official now. The ayatollahs’ bluff that the Iranian ship was steering steadily has been called out by the International Monetary Fund which predicted in its World Economic Outlook this week that “Iran’s economy will sink deep in the red due to renewed US sanctions” and expected it to “shrink by 1.5% this year and by 3.6% in 2019.”

In other words, recession has set in Iran and is going to get worse next year. So much for Supreme Leader Ayatollah Khamenei’s sarcastic anti-America pronouncements laced with bravado. For the record, before the sanctions were announced by US President Donald Trump, the IMF had forecast 4% growth for Iran’s economy in both 2018 and 2019.

It all boils down to depleting oil production; it had reached 2.5 million bpd after the Barack Obama-led lifting of sanctions in 2016 but has already fallen by half a million bpd with further reductions coming post the second round of sanctions starting November 4 [though it may never come down to ‘zero’ bpd as wished for by Trump, if that’s one silver lining for Khamenei]. 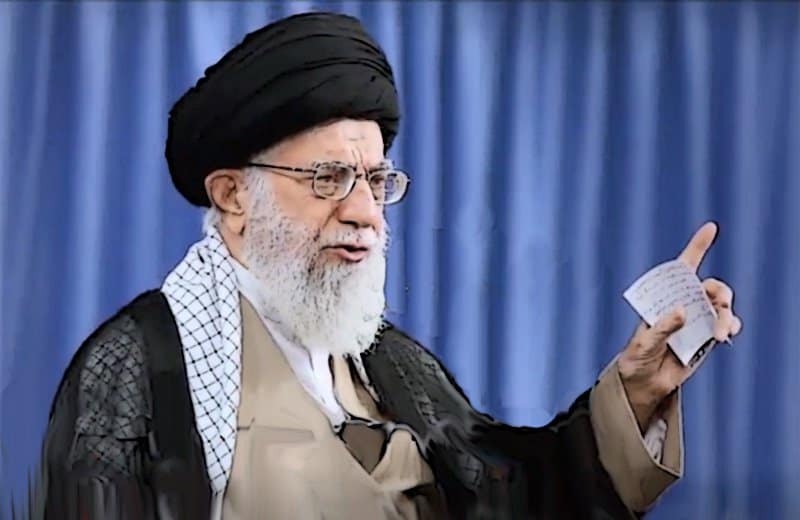 Iran’s problems are further compounded by the fact that it has to periodically set aside huge sums to continue to run its regional terror machine. Hamas in Gaza, Hezbollah in Lebanon and the Houthis in Yemen need regular pumping of millions to continue to devise ways to cause mayhem. On top of these, pro-Assad puppets have to be propped up with arms and funding in Syria and anti-Bahrain elements in and outside Bahrain also need arms and money, not to speak of funds to cause occasional shootings, kidnappings, and bombings in Europe and elsewhere.

No wonder that on discovering that its ‘allies against sanctions’ such as Russia, France and China had failed to help its cause beyond lip service it is now relying on the International Court of Justice to unfreeze $2 billion blocked in US banks for which it had lodged a case in 2016 before Trump came in. A US court has since earmarked the sum for the victims of the attacks blamed on Iran.

As if to show that its hands are clean and that Iran has nothing to do with multiple instances of indulgence in international terrorism, its parliament has gone to the extent of voting to join a global convention to cut off terror financing, a patently absurd and hypocritical move.

Indeed the daily Arab News has quoted Iranian-American Harvard scholar Dr Majid Rafizadeh as saying that “It’s a cosmetic and superficial move to declare that Tehran combats terrorism in the hope that the international community will help the ruling mullahs financially.”

In a way the Iranian ruling establishment’s determination not to end its allocations for terrorist activities and outfits even in the face of looming economic ruin and simmering domestic discontent shows that the world can have no hope it would mend its ways even if somehow Trump is convinced on lifting the sanctions.