Bahrain’s Parliament has finally approved the constitutional amendments paving the way for civilians to be tried in Bahrain’s military courts. One can expect squeals of outrage from the so-called human rights organisations who tend to look the other way when massive arms caches are seized in the dens of Bahraini thugs.

The move was overdue.

Just recently, a terrorist cell that planned and executed multiple attacks in Bahrain, including the killing of two policemen, and smuggled a large quantity of weapons, was unmasked by the authorities. The cell had 54 members – 12 in Iran and Iraq, one in Germany and 41 in Bahrain [including 10 convicted terrorists who escaped from the high-security local prison on January 1 after an armed ambush by outsiders in which one policeman was killed].

Counter-terrorism operations carried out in the Kingdom over the last month resulted in the seizure of a massive amount of explosives, detonators, grenades, firearms, automatic machineguns, ammunition and even a drone! The advocate-general has issued a statement giving full details of no less than six terror-related incidents carried out in the past two months. One incident involved a boat filled with explosives and firearms smuggled into Bahrain via Iran and Iraq by the terrorist organization which also planned the jailbreak and the shooting of a policeman.

The use of all possible unlawful methods to kill, attack, harass and ambush police and securitymen has been a common practice among the followers and adherents of these cells for the last many years and on occasion they have even been known to carry out mock parades in their villages and in the areas around their dens in full military-style uniforms.

Since these anti-national elements act and behave like militia and are often armed and use lethal weapons to perpetrate their attacks it stands to reason that they be accountable to a military court. According to Bahrain’s Justice Minister: “We cannot treat someone who operates as a militant in the same manner as civilians … They target security and have to be dealt with in the courts concerned. The world is plagued with acts of non-conventional militia terrorism. Such crimes are against humanity and should be dealt with accordingly.”

While critics would always claim that the move – with all 36 members of the Upper House voting in favour – could result in unfair trials and a lack of transparency in the justice system, especially if terrorism cases are prosecuted in secret hearings, the Justice Minister gave an assurance that the suspects would receive fair trials following the same procedures as civilian courts, with defendants entitled to legal representation.

In any case, only those involved in exceptional incidents would be tried in military courts , he added, such as individuals targeting military personnel or establishments or compromising top secret or classified information. 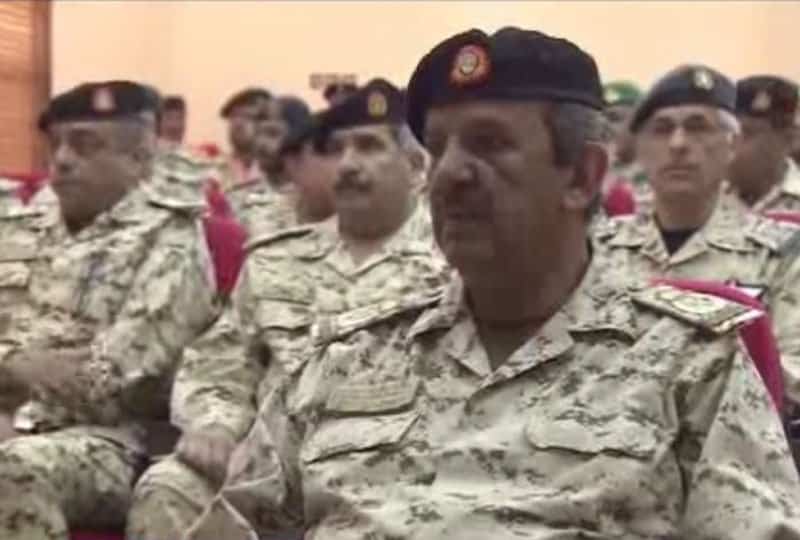