As the years pass and the Holocaust has fewer remaining eye witnesses, my thinking of what happened and subsequently, what our response now needs to be is becoming clearer.

This year, for the first time, the Iranian American Jewish Federation (IAJF), in Los Angeles, held an official Holocaust memorial commemorating “Past, Present & … NEVER AGAIN – a multicultural multimedia presentation and discussion on Holocaust & Iran’s place during the Holocaust.” 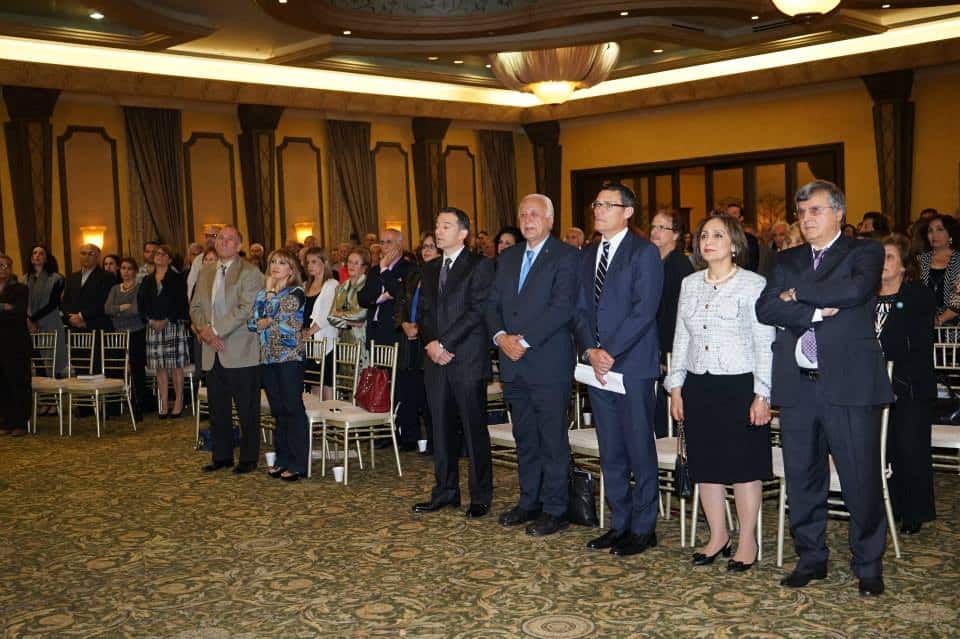 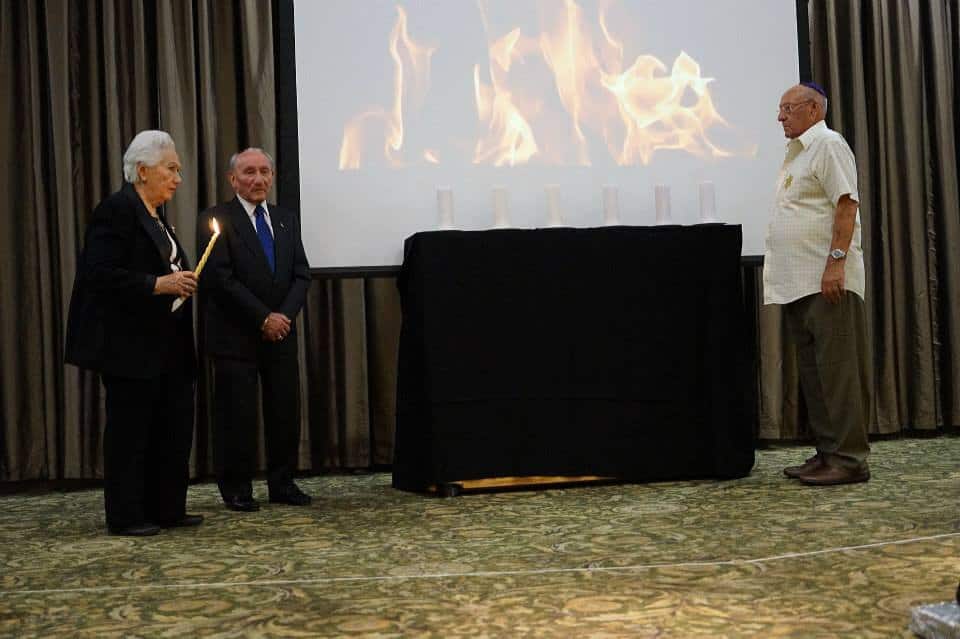 To speak about the Holocaust is to speak of things about which one should never have to hear, see or know about. Yet, we must never stop speaking about it, making films and writing books about this horrific event – the worst genocide in human history. Reason, because today it is clear that so many could have done so much more to prevent the Holocaust from happening, but they did not, they simply failed to act.

Horrible things happen and are done because others do not care and take no action.

They say that Jews are talented; some believe in a myth that they control the world. As part of his heartfelt and moving speech, Rabbi Wolpe asked the audience to consider, “if that is the case, than imagine the incalculable loss of talent and brain in the science and the arts, when 6 million Jews went to the ovens of Auschwitz,” the ovens the Nazis invented to achieve their final solution for the “Jewish Problem.” “This loss could never be recovered, a loss that was the result of indifference, all because people did not care and did not act.”

During WWII Hitler did not conquer Iran. The Jews of Iran, themselves not that long ago came out of their own ghettos to integrate into Iranian equal citizenry life, helped many of their fellow Jews, who were running away from burning Europe, to find safe refuge in Iran.

Imagine if Hitler won the war?! What could have happened to the Jews of Iran who came unscathed from the war? Hitler’s army would have marched into Teheran and would have cleansed Iran of all Jews, as he did in every European country which he conquered. After all Hitler was well on his way to achieve his “Final Solution” for the Jews; he murdered one out of three Jews who lived on earth in the 1930s-1940s. He would have achieved a Judenrein world.

The task is upon us, all humanity, to stand guard and be vigilant. If we abandon our post, if we go to sleep again and thus let the evil run amok again, another Holocaust is very possible. For that matter, being vigilant and strong is an essential ingredient in the Never Again recipe. 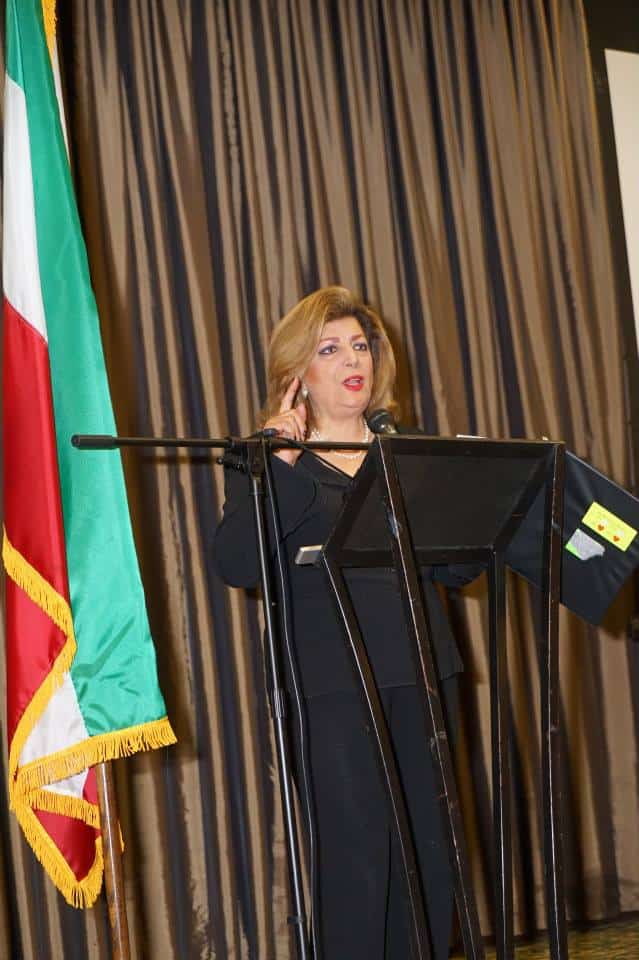 “Coming to a Yom Ha’Shoah memorial is not by invitation,” said Dr. Babaknia, an Iranian born Jew. “It is more significant than Yom Kippur.” He believes it is the duty, not merely of every Jew, but of every human being, to attend Yom Ha’Shoah memorial. Reason, because the Holocaust happened when the entire of humanity failed. The intent to kill and the indifference were the two grinding stones, the two factors that caused the Holocaust. 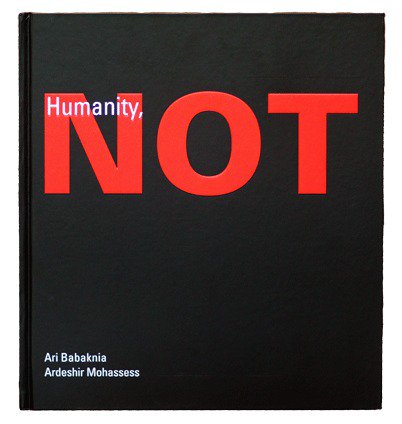 During the Holocaust Jews faced a dilemma they had no control over: what shall they meet first, liberation or annihilation? Each day that passed they prayed they would be one day closer to liberation, rather than annihilation.

Today, the majority of Jews in the world live in Israel. While the Israelis are liberated, the cloud of annihilation constantly rest just above their heads. And detractors, the Jewish state has way too many.

Today, the State of Israel is the spine of the Jewish Nation; the Jewish people strength and future are held and carried by the Jewish State. One could even say that Israel acts as the goal keeper for the Jewish nation, always working to keep annihilation at bay while guarding its liberation.

Though people as a whole, and Jews in particular, must be sensitive to other people suffering, so no Jew on earth will ever again have to face the liberation or annihilation dilemma, ensuring that Israel is strong, very strong, is imperative! It is tantamount to ensuring that Never Again means Never Again.

The task is upon us is to raise prejudice and hatred free future generations of every creed.

“When one hates you, do not hate back; do not love back either. Simply transcend and tell your nation’s story, your own story; tell our Jewish history. Repeat it again and again, until everyone will catch on, said Dr. Babaknia whose knowledge about the Holocaust subject is superb.

“We want the Holocaust to be unique, so it never happen again,” sums up Dr. Babaknia, whose latest book “Humanity, NOT” belongs to the coffee tabled of every member of humanity, every library, small or large, and every desk at the United Nations. Moving, eloquent, well researched, and deeply moving in its artistic expression, “Humanity, NOT” inspires every human being to remember, to care, to speak up, and act to ensure against any such future atrocity ever taking place again. If not, as we have witnessed right through the 20th century, horrible things happen and are done when people do not care, when they are silent and fail to act, i.e. Armenian Genocide, Cambodia, Bosnia, The Holocaust, Ruanda and now in Syria. 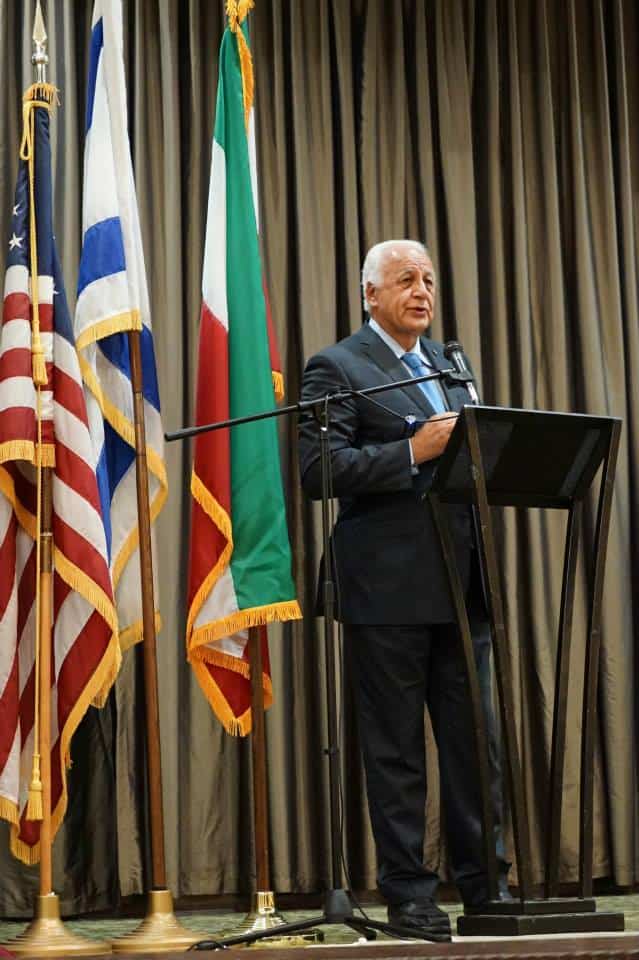 Author’s Note: I would like to add that I am a Survivor. For the sake of my family, most of whom were murdered by Hitler’s executioners, for the sake of the Jewish Nation and all of humanity itself, let humanity never again be “NOT.”