Is it possible that Iran is proving all you have to do to twist the U.S. around to your way of thinking is support terrorists that give the U.S. a major problem, then promise to help them and your previous problems will go away.

That may seem like a stupid plan, but it could be working out for Iran.

Last week, it was reported that Iran and their proxy in Lebanon, the Hezbollah militant group, have both been removed from this year’s terror list, despite being on it for the past several years.

Fox News Channel reported that the office of National Intelligence Director James Clapper denied they had been removed from the list. The lame excuse for the missing entries was an inadvertant omission due to a formatting change in the way the document is printed.

Former U.N. Ambassador John Bolton wasn’t buying that excuse. He seemed to think it “may be tied to nuclear negotiations currently underway between the United States and Iran. … The people who would say this is a format change are weasels,” Bolton said, speaking on “On the Record with Greta Van Susteren.” 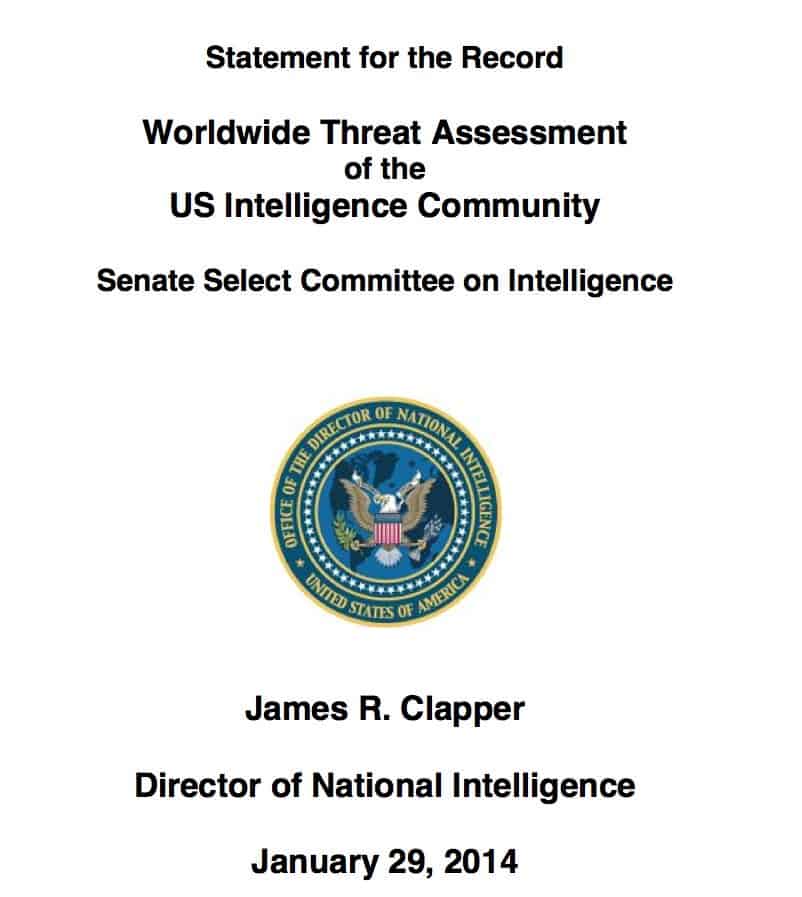 After hearning that Iran and Hezbolah didn’t appear in the document because of a graphic formatting error, Van Susteren said “That’s a little bit insane. They changed the format and suddenly the two worst terrorists, Iran and Hezbolah magically disappear.”

And nobody in their office noticed?

Bolton had a lot more to say. “It’s a flat lie. The format of this year’s report is exactly the same as last year’s report. Don’t believe me? Go look on the web. Compare the two of them. It’s exactly the same.” The former ambassador said “the congressional committee should have John Brennan in from of them and just not let him go until he admits he’s going to withdraw the report and put the truth back in.”

The Times of Israel thinks Iran’s name might have been removed because of its promise to help eradicate the Islamic State (ISIS) in Iraq.

They aren’t the only ones who think this.

A member at the Council of Foreign Relations, Max Abrahms, professor of political science at Northeastern University, told Newsweek, “I think that we are looking at a quid pro quo, where Iran helps us with counter-terrorism and we facilitate their nuclear ambitions and cut down on our labeling of them as terrorists.”