When I first met Pastor Hagee, his claim to fame was that he is a Zionist.

Let me remind the honorable pastor that being a Zionist means to be part of the Zionist Movement and the straight forward definition of Zionism is no more nor less than the self-determination of the Jewish people – as a people, and not just as adherents of the Jewish religion. Jews are in fact the only people – as a people – for whom the land of Israel, the ancient Judea and Samaria, from the Jordan river – east and west banks – was ever their national homeland. Those who deny Zionism to materialize in the ancient Jewish land borders deny Jewish peoplehood and the fundamental right of Jews to live as a people in their own ancestral homeland, Israel.

In March 2012, Pastor John C. Hagee, Founder and National Chairman, Christians United for Israel-CUFI, visited Israel, as he does each year.

On this visit, Pastor Hagee got permission to go to the rooftop of Aish HaTorah building from where one can see the entire Temple Mount area. 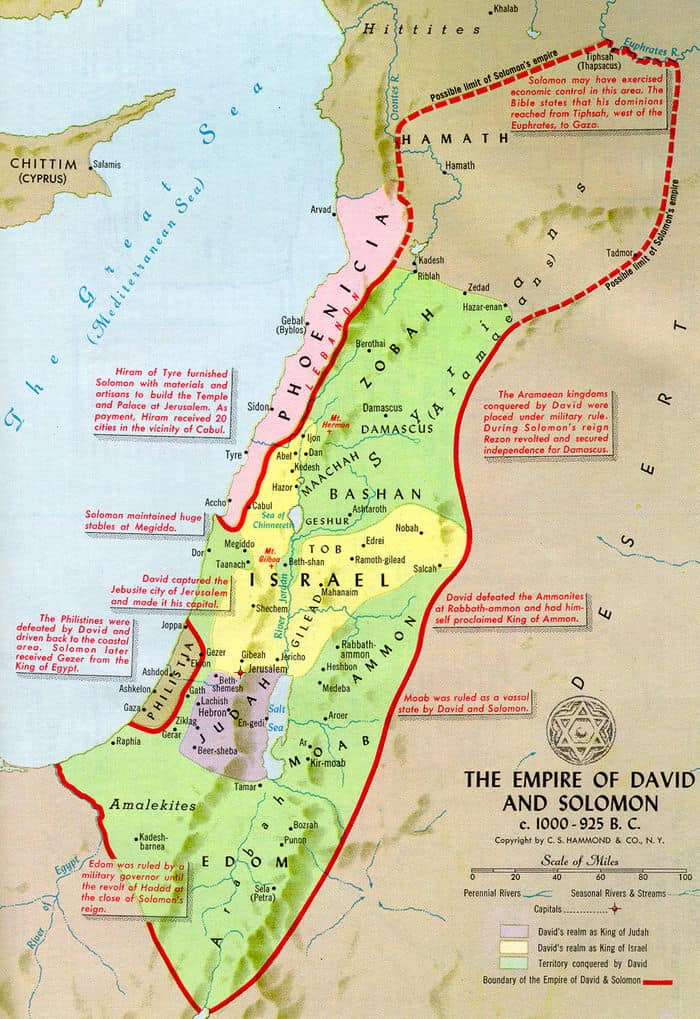 Pastor Hagee stood on the rooftop of Aish HaTorah’s building in Jerusalem and spoke from there to his fellow Christians.

AND, Pastor John Hagee of CUFI uses Aish HaTorah’s Jerusalem facilities overlooking the Kotel (Western Wall) and Har Habayit (Temple Mount) to declare that all will bow to and acknowledge Jesus as lord and savior.

So, here is the HUGE PROBLEM as I see it, we, Jews, have:

When Pastor John Hagee, who represents an organization that calls itself Christians United For Israel, stands on the rooftop of a building in Jerusalem, the Capital of the nation state of the Jewish people, and points to the direction of Temple Mount, the Holiest of Holy to the Jewish people, and tells his Christian Evangelist followers that “there is no question that this is where the temple of the Lord Jesus Christ will be when he rules and reigns the earth from the city of Jerusalem for 100 years of perfect peace…” this is part of the Christian replacement theology, where Jews are no longer the people with whom God made a Covenant and the people He chose as His Chosen. The Jews were replaced by the Christians. With these words, Pastor Hagee is no different than the Moslems who want Temple Mount as their own and claim Jews have no right to this site. 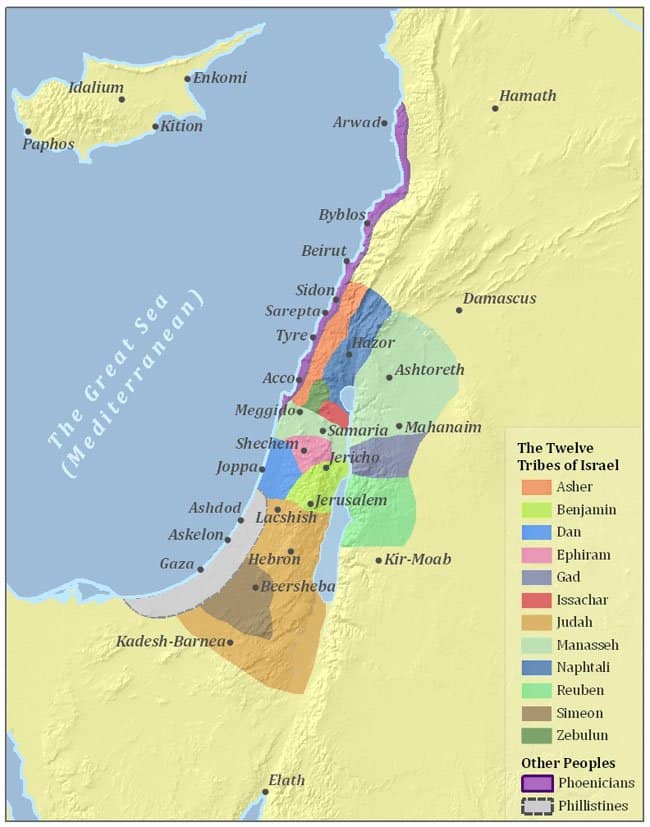 So let me tell Pastor John Hagee and his followers: If there is to be any temple on Temple Mount, where the First and original and the Second Jewish Temple stood, it will only be the Third Temple of the Third Jewish Commonwealth, the modern State of Israel.

For that, Pastor Hagee and his followers need to know that if their support for Jews and the state of Israel, in funds and morale, is for the purpose of capturing Jews off guard and when the time comes to conquer the land and make it their own, as the Crusaders did, while murdering any Jews who came their way, then thank you but no thank you.

This kind of support is dangerous to the existence of the Jewish state.

I hereby demand that Pastor Hagee issues a public retraction of this grotesque statement.