The Islamists in Jordan are crying foul. They lament that the new Parliament is not representative of the entire society. I wonder why? Those guys had decided months ago to boycott the election. Had they voted they would have secured at least 8 out of the 120 seats? Their reasons for the boycott were to do with the new electoral law which applies to all and sundry. Who the hell they think they are? They want a law tailored to their exact measurements. The new law is based on a one -person one- vote and increasing the number of seats from 110 to 120 seats with 12 seats reserved for women. As it happened 13 women won seats.

Tuesday the 9th of November 2010 was an important day in Jordan modern history. On that day Jordan elected a new Parliament.

I followed the media coverage of the parliamentary elections from London on Jordan Satellite channel and was impressed by the professionalism of the officials supervising the voting process. International observers mainly from the US were present.

Apart from a small number of sporadic mishaps there were no serious incidents.

Sadly the Arab media coverage focused on the few small infringements. The undisputed fact remains that election was transparent and clean.

The prophets of doom and gloom were in for a shock. They were expecting a return to the status quo and a zero turnout, but the street-wise voters proved them wrong. Some of the so-called immovable pillars of previous parliaments which some describe as “the old political money” have been toppled and crashed tumbling down to the ground. Some 78 new MPs have been elected for the first time. The cynics have been dumbfounded.

The boycott by some Islamists and left leaning small parties did not succeed in derailing the election. Those who embarked on a boycott did a great disservice to themselves and to their supporters. They marginalised themselves. It’s “like shooting oneself in the foot” or more aptly to quote an English proverb “They cut their noses to spite their own faces.”

Apparently they didn’t like the new electoral law. The new law even if some think it unjust would apply to all. Why didn’t they participate in the election and fight for amendments to the law from inside Parliament. Personally I think the real reason is that the boycotters were afraid of losing so badly they would be decimated at the elections. So they felt it would be safer to withdraw and sulk. Worse still they chose to appear on satellite TV Channels to criticise the elections. 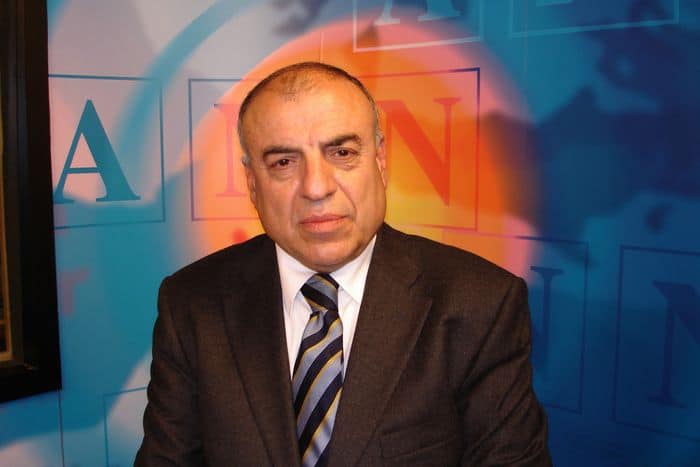 The popularity of the Islamists receded in recent years due to their negativity and alliances with unsavoury regimes and hostile groups. In Jordan the Muslim Brotherhood had been granted permission to operate freely in the political arena but their agenda is definitely alien to the interests and needs of the Jordanian people. Yet they threw away the chance to be democratic.

They claimed that the percentage of voters’ turnout of 53% was fabricated. In the absence of verifiable facts they resorted to unfounded accusations. This sort of behaviour is called “hair-splitting.”

The Jordanian people have shown maturity and wisdom in electing the representatives for the 16th Parliament.

The US International Republican Institute which monitored the elections said “the vote was credible. A step forward for the Middle East.”

The National Democratic Institute said “Jordan is a good example for others to follow in the Middle East.”

Under the wise and competent leadership of the Hashemite King Abdullah II, the Jordanian people have spoken and chosen their representatives in a free and fair election.

Do Not Cry for Me Vilna, Cry for Yourself