NewsBlaze News
Home World Israel History Repeats Itself: Amazing Men From The Past And Present

Back in 1138, on Passover Eve, a very special boy was born in Cordoba, now Spain. His name was Mosheh ben Maimon, also called Moses Maimonides. As a man, he was also known as RaMBaM, a Hebrew acronym for “Rabbeinu Mosheh Ben Maimon,” in English: “Our Rabbi/Teacher Moses Son of Maimon.” He was a rabbi and a physician in Morocco and Egypt.

Moses Maimonides was also a preeminent medieval Arab, Spanish, Sephardic Jewish philosopher and astronomer, one of the most prolific and influential Torah scholars and physicians of the Middle Ages. 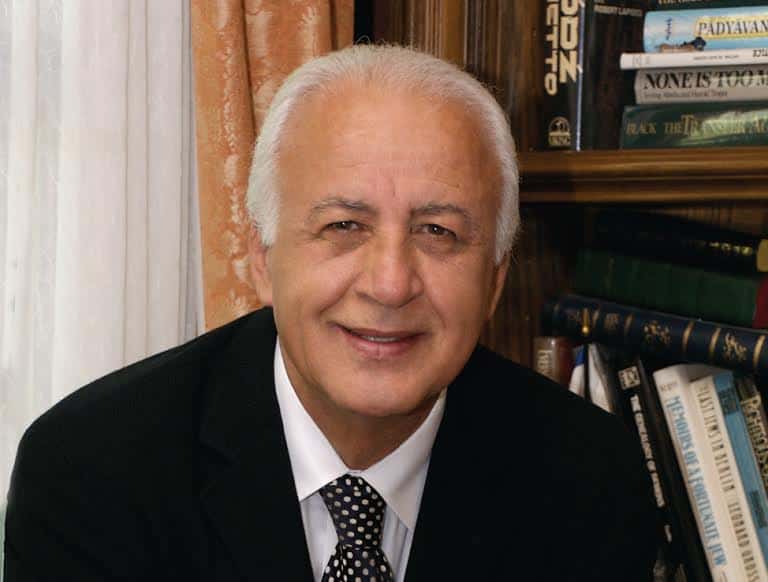 In our time, another man is following in the tradition of the RaMBaM. That man is Dr. Ari Babaknia, an Iranian-born Jew. He is a physician, a professor, and a writer, who, after fifteen years of research, published the first book about the Holocaust in the Farsi language. Now, 150 million Farsi speaking people have a reference to the horrific events of the holocaust, something that was not available before. That is possibly the reason that so many in Iran, including Mahmoud Ahmadinejad denied the holocaust ever took place. Now they can know the true history.

Three years on, Dr. Babaknia published the masterpiece book “Humanity, NOT,” in English, with words and illustrations by the renowned Muslim artist Ardeshir Mohassess, showing the emotions of the Holocaust.

Dr. Babaknia has distilled the most significant human events in such a way that it will perpetuate their learning toward the light of goodness, holding close Jewish tradition and humanitarian values that will help humans to treat each other with the utmost respect and kindness.

The collaboration between a Moslem artist and a Jewish doctor/writer is a tribute to how emotional attachment to a shared vision can dissolve the boundaries that separate us; uniting people for a common good, to repair the brokenness of our world and creating a better global society for generations to come.

The RaMBaM, like Dr. Babaknia, spent many years immersed in his love of Torah in order to attain what he hoped would be portable values, based on companion, for Jews living amidst migration and flux.

Moses Maimonides worked as a physician, and was not apart from his commitment to spiritually healing the world. Dr. Babaknia has also created a published companion for us all to take on our respective and collective journeys, reminding us of what we should stand for, where we should optimally stand and importantly, what we should not stand for.

Sadly, this world is full of hatred, and some people are keen to maintain that hatred. How we respond to it will determine the future of our children, the future of our world. We either accept it or change it.

I believe the work of Memorah Foundation is one of the greatest causes of our time.

In life, we have choices to make, and one important choice we could make is to join Dr. Babaknia on his journey to be the voice of the 1.5 million children who were murdered in the Holocaust. This will be a better choice than to remain in apathy.