When God asked Moses to lead the Israelites out of Egypt, Moses found many excuses as to why he was not the right person for the task. God did not let him off the hook, Moses was His chosen person. God, though got angry, not with Moses’ excuses but with his inability to muster Godly passion for the assignment. And so, God infused that passion in Moses to lead the Israelites from bondage to freedom, a story that still resonates today about people who God freed from bondage; a story that has set the bar for the word freedom.

When the delegation returned home, the chief rabbi asked them: “Did you get the permit?” They replied: “No.” The Chief Rabbi then told them: “You should have pretended fainting; then the ruler would have understood how important this matter is to Jews.”

What the rabbi in fact told the rabbis was that they should have had that inner Godly passion.

Because the world is basically godless, it is lacking that Godly passion to take on Islam and its attack on it. The world needs to faint when seeing what is taking place in Syria, Pakistan, Iraq, Nigeria, Israel, latest in France, in fact all over the world, some we see and hear about, much we do not see or hear about.

Without this passion, those who are apathetic, those who turn their eyes away are doomed.

Why am I telling you all this, you may ask. Because 9/11 should have been a wake-up call and it was not. Each murderous Islamo-Fascist terror attack that took place somewhere in the world should have riled the entire free world, but it did not.

What happened in France this week should take France in a new direction regarding its Moslem population and its islamo-fascist country within its own country, what they call there the ‘No Go Zones’ in France that are not part of France.

Will it all change?

I doubt it, I say NO. I say Europe is finished as the Europe we have known and loved.

As for the barbarian killing in France this week, here is what the Bible reads:

“The followers, the honest and the innocent, the holy communities who gave their lives for the sanctity of God, the loved and pleasant in their lives, and in death they were not parted. Let God remember them for the better, with the rest of the righteous of the world, and avenge the spilled blood of thy servants, as written in the Law of Moses, the man of God. God protects those who love Him, and all the wicked people He will destroy. The praise of God I shall speak, and He will bless all human being His Holy name for eternity. And we bless God, from now and forever Hallelujah.” 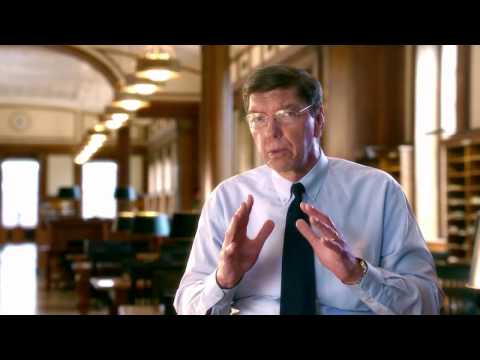