The U.S. “must quickly end its indifference before it ceases to be a society of Christian ideals…” – Brigadier General Shimon Erem

I watched *Cowboys and Aliens* the other evening and was taken by one conclusion: perhaps mankind refuses to accept intergalactic life because it would have to focus all its hatred on space aliens instead of on one another.

Let’s face it; somebody always has to be the scapegoat. 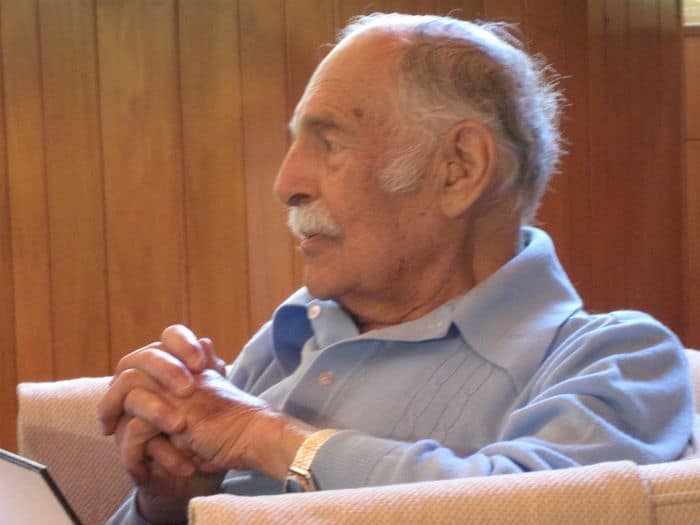 It’s human nature to want to feel good about oneself. Especially today, too many realize this ambition not through feeling good about one’s own accomplishments, or even setting and achieving loftier goals. But by demeaning others to make themselves appear greater.

Allow me to illustrate.

A study of history will show that man has rarely, if ever, gone without war. If it wasn’t international, it was between tribes, or even factions in the same country. Or different religions, even in the same country, like Ireland.

It is the nature of the beast. And perhaps beast is the operative word here.

A great warrior died this week. Brigadier General Shimon Erem was a man of history. Many may know of his great accomplishments as a soldier, Nazi hunter and Israeli hero in the 1948 and 1967 wars for independence and survival.

A soldier, a cowboy, much the same.

What few may know, however, is that Shimon Erem went a step further.

He actually attempted and succeeded in uniting Jews and Christians in the mutual effort to protect and defend Israel.

He was a soldier on the front lines, but he opened a new front by creating the Israel Christian Nexus to unite Jews and Christians for Israel. 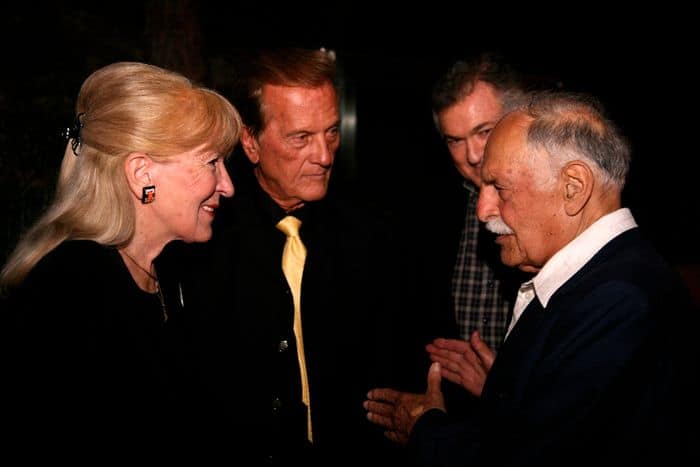 He traveled from the heat of battle to carry the torch of peace.

This speaks volumes about the wisdom and courage of General Erem.

Jews and Christians, long a volatile mix indeed, and in many areas of the world remain so, were united in a common cause. Brought together to ensure Israel’s survival.

He did it well and it has been a great effort.

So what has this to do with aliens?

In the movie, Harrison Ford played a rancher whose dislike for native-Americans was palpable. Despite his relationship raising a native-American almost-adopted son, he remained cold and distant from his feelings for this boy. Hatred trumped love.

The Indian Chief in the movie also harbored distaste for the “White Man.”

Only after they were forced to unite to destroy a common enemy and evil that threatened their very existence, could they open their hearts and expel their hatred for one another. 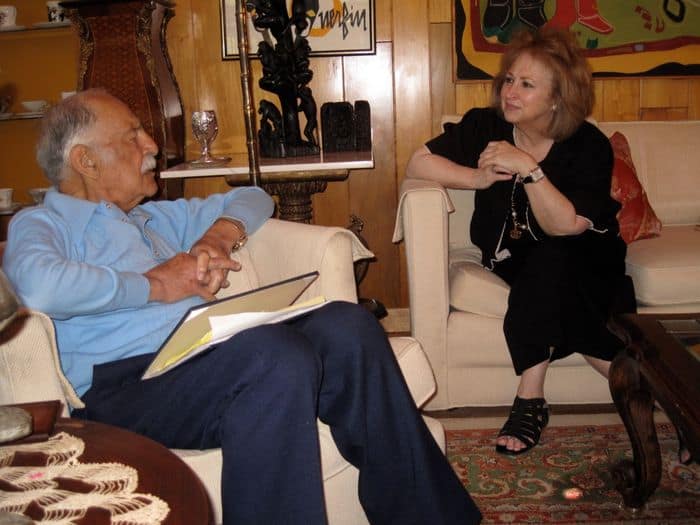 We Choose Our Enemies

Telling, is it not?

So, in the end, the cowboys and Indians were not really enemies? No, they were always enemies when they saw each other as such.

In other words, we choose our enemies. We select our hatreds to suit our needs.

If Jewish people are smart, let’s hate them and boycott their accomplishments in order to diminish them in the world’s eyes. Ah, now that feels better. Now I suddenly feel smarter for lessening Jews.

Yep, this is how it works. Simple really.

There are no natural enemies.

Dogs and cats live together beautifully if they are raised in harmony and surrounded by love.

A mongoose and a snake, well that might take a bit of work, but all things are possible under heaven.

Jews and Christians united for Israel? A successful tribute to the commonality of man and the ability to embrace what is true; and eliminate that which is colored by hatred and misinformation.

If there are visitors from other planets, either in the past or currently, it is only a rumor, save to those who have seen the evidence firsthand.

And of course, since we on earth believe in our infinite egotistical style we are the center of the universe, no one in the billions of stars or planets out there is capable of creating or sustaining life but us. Sounds so immature and egocentric, does it not?

This Is Who We Are

Yet, this is who we are. The babies of the galaxies. The spoiled little libido-driven brats of the solar system.

We hate for the sake of hating

Only man kills for pleasure and not food. We are the most animalistic of all earthly creatures, and the most hate filled.

If the day comes, and of course it may for all we know, when THEY make themselves known, we cannot predict their demeanor.

Will they be warlike or friends? Will they come in peace or in war? These questions remain to be answered.

I do however believe that on earth, man can evolve to a greater self. Can arise from warrior to peacemaker. From hater to lover. From enemy to friend. 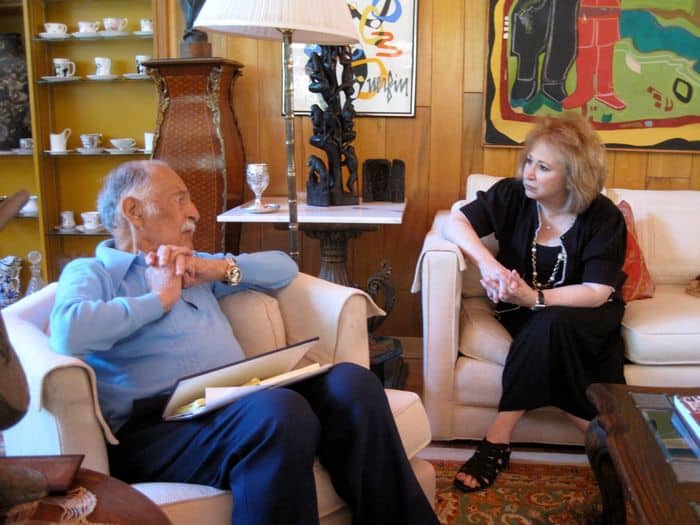 Shimon Erem was a soldier who went from building armies to building bridges. He is a shining example of how mankind can evolve into their highest form.

Do we need to find ourselves at odds with some green men from Mars to evolve?

Or can we do battle with the evil and hatred within ourselves to arise to a higher life form on our own?

I imagine only time will tell which alien we choose to fight: those from space, or those within ourselves.

Rest in peace, General Erem. You will be sorely missed.

Do Not Cry for Me Vilna, Cry for Yourself