When parents lose a child, under any circumstances, their heart and mind will then work overtime.

To conceptualize such misfortune perhaps one needs to ask for help from a higher power. Perhaps also get help from the relationship between oneself and one’s own soul and then between man and man.

Linell and Robert Shapiro lost their son Brent to drugs on October 9, 2005. They have gone through all the steps of living with and accepting the loss of their Brent. Nowadays they are working conscientiously to make sure that other parents do not have to go and get through what they were forced to go and get through. More so, that other children never get to where their son got. This is the entire purpose of the Brent Shapiro Foundation.

Boyle Heights is a troubled Los Angeles suburb where youth and drugs go hand in hand. It is the first suburb where the Brent Club operates with all its benefits to kids who may or may not turn to the use of drugs. The Brent Club program is claiming 100% success rate. The purpose of the Club is to entice the youth to stay away and off the society disease named drug usage and abuse.

As each year and for the past ten years, this month of September, an elegant and fashionable, orderly and musing fundraising gala took place in one of the most prestigious estates in Beverly Hills, California. A crowd of hundreds, made of professionals, Hollywood glitzy celebrities and many who have dealt and are dealing with drug abuse issues themselves or in their family got together to show their support for the Brent Shapiro Foundation efforts.

Actor Rob Lowe, himself in sobriety for over two decades, received the Sobriety Award; Shaun Robinson, former hosted Access Hollywood and an author emceed the gala and to help the generation lost to drugs, Smokey Robinson and Jada Grace Gordy elevated the atmosphere, at times somber but with a “we mean serious business here” message, with their music. 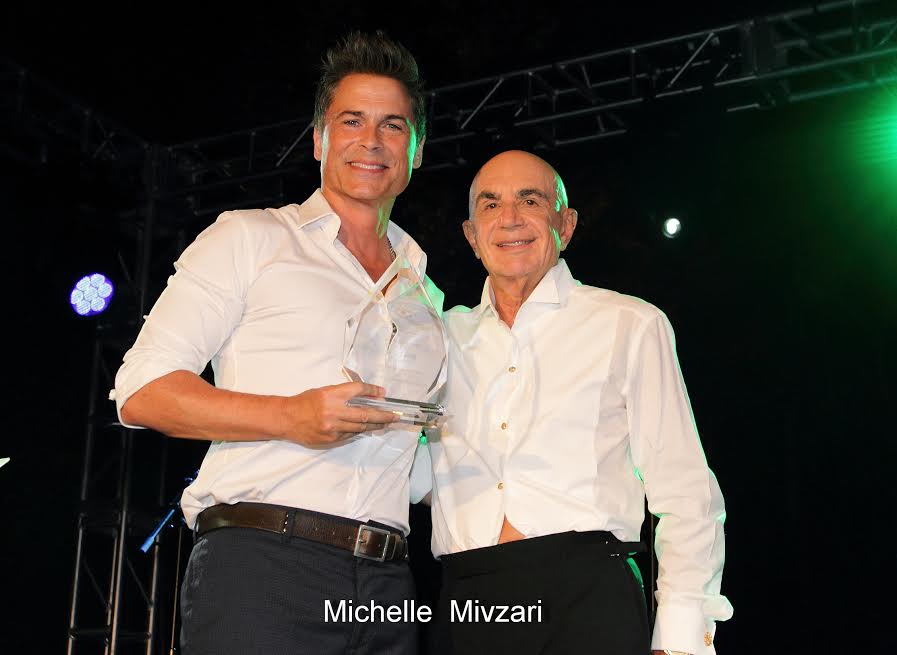 The Brent Shapiro Foundation is in reality a pre-12-steps to sobriety program. You use their method you avoid the 12 steps program, you do not abuse your mind and body with drugs.

Drugs are a huge business. You get a person hooked on it, society loses a productive individual who becomes a failed one but the drug industry gains a customer, an addict. We, as a society, cannot afford this phenomenon to go on. It is destructive, it is fatal.

As a conscionable, responsible and productive society our duty is not only to support the Brent Shapiro Foundation but also, individually, be such a foundation so that the Brent Shapiro subject case becomes more and more the rarity not the familiar.