Congratulations to the State of Israel for your 63rd birthday!

In principle, every Israeli and Jew knows what is the Arabs’ goal to destroy the State of Israel. However, for years, many Israelis and Jews acted as if the Satanic Arabs will change their goal. They even helped them fight for their cause and help them in their genocidal goal.

Why? Because the Jews are not united. We lack clear thinking. Many of Israel’s politicians and Jewish organizations and our diplomacy are simply off the mark. The Liberal-Left, working shoulder-to-shoulder with the Arabs. The average Israeli buys their bluff. More so, our Nation’s young people do not understand the exact meaning of the term Zionism, thinking it is something bad!

We, the Jewish People, forgot the truth and helped the Arabs and those backing them to bury or conceal the truth! Why? Because the world lost its primary harassment and persecution victim the day the Jewish People declared their sovereign state with the right and ability to defend themselves! With the establishment of the State of Israel, the Jews took away from the world the easiest hate target people ever had, which came about as the result of its incurable illness known as anti-Semitism.

To solve the horrific problem of the State of Israel’s “Hasbarah” – diplomatic explanation, its public diplomacy, the Jewish People must stop lying to themselves and to others.

The Government of Israel must expose and recite only the truth and do it relentlessly, day after day. Therefore, when the Arabs and the world along with them are shouting “liberate Palestine,” which translated means destroy Israel, the Government of Israel, Israelis, Jews and Israel’s supporters, must tell the world.

The Palestine Liberation Organization (PLO) which has morphed to be known as the Palestinian Authority (PA) does not recognize Israel or its right to exist. Hamas’ charter calls to destroy Israel and kill all Jews, calls for genocide.

Because with the illusions we have had until now, thousands of our people were murdered by Arabs, just because they are Jews. Jewish blood is not ‘Hefker’ which means of no value and consequence as the Arabs have thought since that bloody day in which Muhammad killed all the Jews in his vicinity. 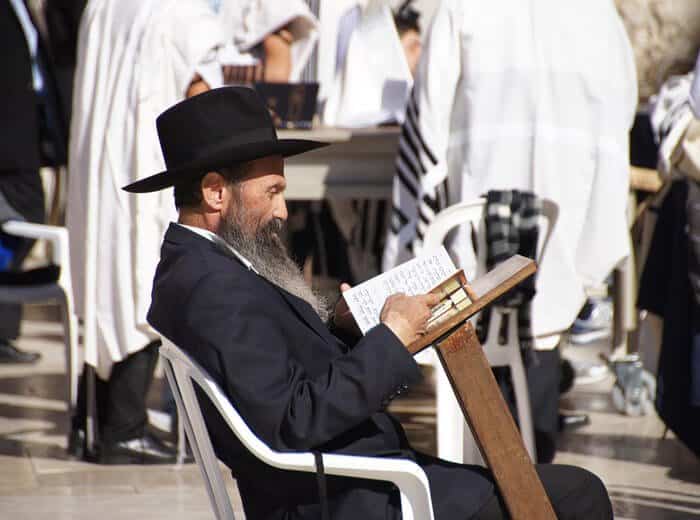 Sadly, Arab history proves that Muhammad left his hatred for Jews to his descendants. As much as it is unpleasant to hear, we have had enough and we are tired of the Arabs’ lies. When we believed them, thousands of Jews were killed and we still have not seen even one day of peace and quiet!

Israeli citizens get up every morning in fear the Arabs will conduct one more terror attack against Jewish citizens. The Arabs will decide to attack us. The rockets will fly. Let it be known, we are aware, with no further illusion, that the Arabs and the Arabs who call themselves “Palestinians” do not strive for peace. They do not want to recognize the existence of the State of Israel and with it the existence of 5 million Jews. They only want to annihilate us, lock, stock and barrel!

So again, we have simply had enough of the Arabs and their maddening lies, their inhumanity and lack of civility, and with people who do not believe in our existence. They want to demise us. There is no way we can achieve stable peace.

Therefore, until the Arabs and their supports will prove to us, in words and deeds, that we have nothing to fear any more. The Israeli government has only one responsibility to comply with which is to protect all its inhabitants and its lands so no other Holocaust can happen again.

The law is on Israel’s side. Israelis and Jews are on the side of the law.

If not us who will be there for us, and if not now then when?

With hearty congratulations for the State of Israel’s 63rd birthday, the Nation of Israel, be strong and courageous! Rise like lions and reap success.