Antisemitism in the halls of Congress must be nipped in the bud.

I am one of your genuine supporters.

Free speech is what Hitler and the Nazis believed in; but what type of free speech? It was free speech against Jews. That propaganda free speech riled the entire German nation to become the murderers of 6 million innocent Jews.

Free speech, one of our American core values, has been turned on its head.

To see two women, who are now representatives of the people in Congress spew propaganda, the Joseph Goebbels’ type, against Israel and thus against Jews is immensely disturbing to me.

Rep. Rashida Tlaib (D-MI) brought to the congress halls the deep hate that Arabs and Arabs naming themselves “Palestinians“ have developed over the years. She was aided and abetted by Joseph Goebbels type propaganda, toward Jews and Israel. Her rhetoric now resounds in the halls of congress and on every media outlet where she can get an interview.

This is very disturbing.

Rep. Ilhan Omar (D-Minn) brought the Islamo-Somalia to congress, the Somalia that mutilates women. Her anti-Semitic rhetoric is mighty disturbing and totally un-American.

These two women, by far lacking American values, using free speech as their tool and in the wrong way, when not even a week in congress, chose to launch the most favorite toxic anti-Semitic propaganda words ‘game.’ Their game is propaganda, rhetoric, and lies about Israel. This is collectively Antisemitism on all Jews.

We cannot afford this to continue to take place in congress. We simply cannot.

I am asking you to invite me to the White House to address my opinion as I see it from the point of view of a woman whose entire family was murdered in the Holocaust. I was raised in a home by two parents who came out alive, physically, but were wounded mentally, after they survived the Holocaust ordeal.

President Trump, I am using my free speech here to ask you to end antisemitism and Islamo-Nazi type propaganda in congress. The snake’s head must be cut off before the antisemitism disease spreads wide.

I know you have so much on your plate. Here I have added one more issue which I am asking you to tackle. 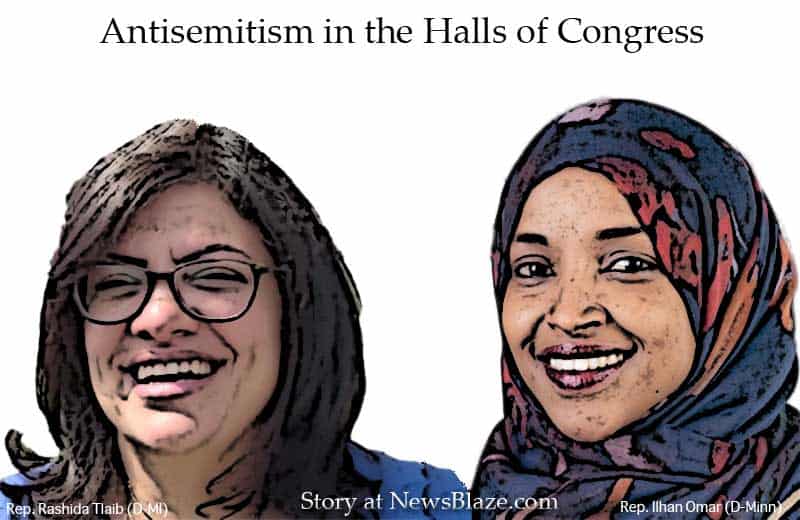