Yesterday was the anniversary of Protests in Iran that started in the Northeast of Iran, in Mashad on Dec 28, 2017, over rising food prices. After the first demonstrations, protests started throughout Iran. The scope of those demonstrations expanded to include political opposition to the theocratic regime of Iran and its Supreme Leader, Ali Khamenei.

Yesterday was one whole year after the first protest took place. Most EU countries tried to circumvent US sanctions instigated by President Donald Trump, but they failed to do so. The EU also turned their back to human rights and ignored the attempted terror attacks on their soil. The Iranian regime has been unable to satisfy the expectations of their own people.

According to news Reports, employees of Arian Foolad (a steel company) Buin Zahra, west of Tehran, rallied on Wednesday outside the mayor’s office. The protestors expressed their support for and solidarity with the protesting National Steel Group employees in Ahvaz, in southwest Iran.

Zanjan, in northwest Iran, city bus drivers started a strike on Wednesday. They were protesting the lack of spare parts and their poor living conditions.

In Tehran, buyers who had paid down payments for Iran Khodro vehicles rallyied outside the company’s administrative office demanding their vehicles.

In the southern Iran city of Bandar Abbas, Dentist School students at the Bandar Abbas Science University gathered on Wednesday, to protest the poor state of education and recreational facilities on campus. 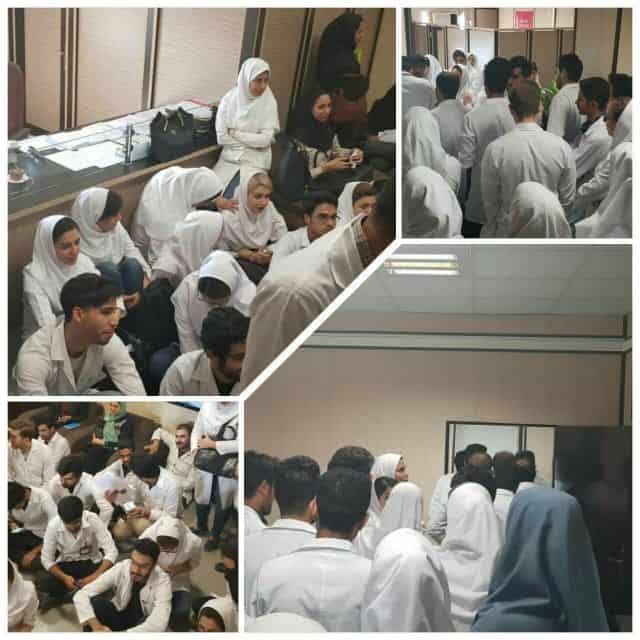 People who registered their names to purchase Citroen C3 vehicles rallied for the third consecutive day outside the regime’s Ministry of Industry, Mines and Trade in Tehran. These people are protesting the massive price hike for this vehicle after authorities said the cost has increased by 1 billion rials (~ $24,000 according to official exchange rates).

These protesters were chanting:

“Our Industry Ministry has lobbied with Saipa”

“We consider Saipa as thieves; we’ll get what is rightfully ours”

Farmers of Isfahan, central Iran, continued their protest rallies demanding their share of local river waters for their farmlands. Their latest gathering on Sunday was held outside the city cleric’s office, known as the representative of Iranian Supreme Leader Ali Khamenei. Reports indicate the women of Isfahan played a major in this rally.

In the city of Masjid Suleiman, southwest Iran, people were protesting their unresolved problems, including officials’ promises to provide asphalt roads. Their slogans were against Iranian regime officials. 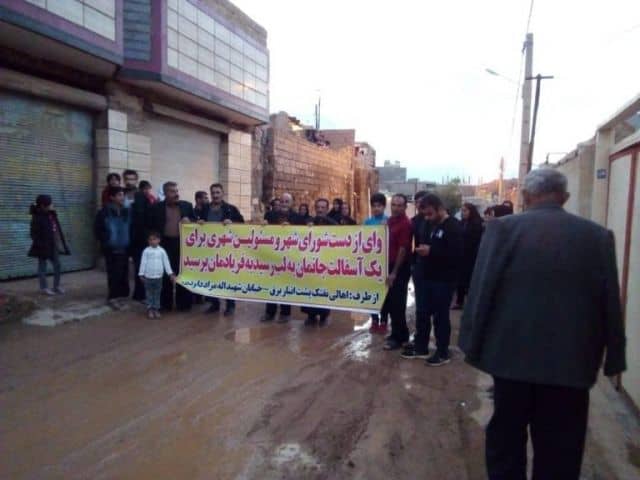 On December 18, retirees held a demonstration in front of the Iranian regime parliament in the capital Tehran. Protesters had gathered from different cities of Iran. They protested against poverty and their bad economic situation.

In their protest in front of the parliament, the retired government employees, nurses and healthcare sector workers also chanted slogans in support of detained workers of Iran National Steel Industrial Group (INSIG). They also demanded the release of detained workers and teachers who were arrested during their peaceful strike during last months. 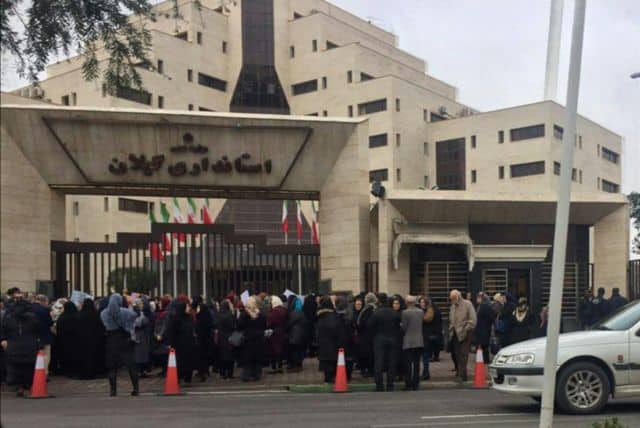 The protestors were chanting slogans:

“The government is committing treason and the parliament is supporting it.”

“INSIG workers must be freed.”

“Detained teachers must be freed.” 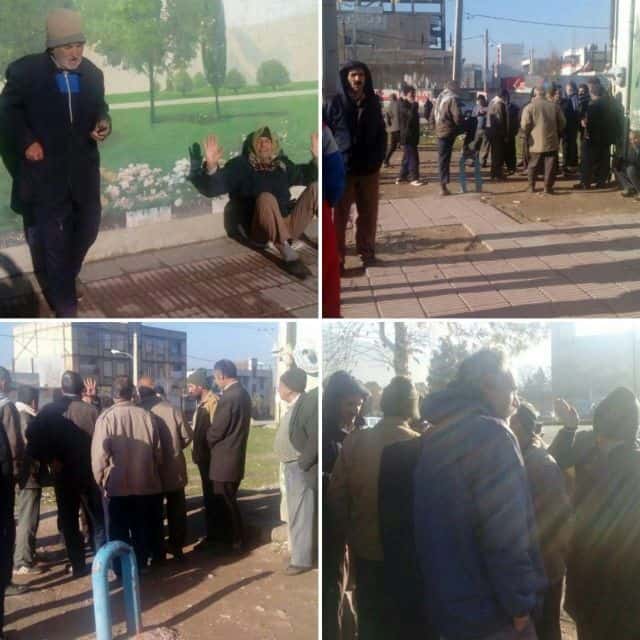 Some protestors pointed to the parliament, and chanted, “Our enemies are here, not the U.S. as the government claims.” 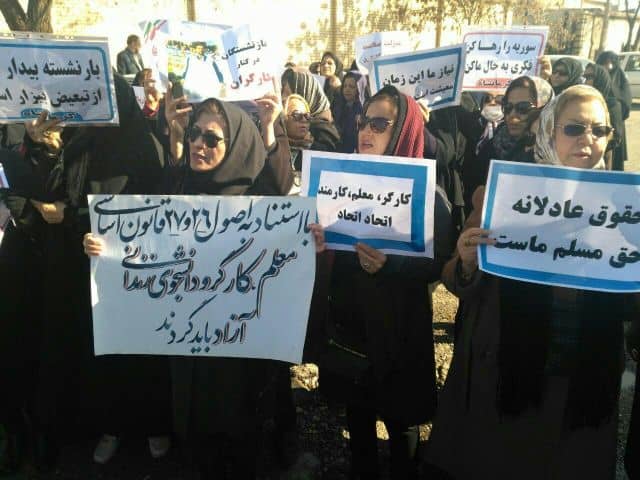 Even retirees in the city of Mashhad the capital of Khorasan Razavi province northeast Iran joined in the protests. They gathered in front of the building of Plan & Budget Organization in Mashhad. They were there to protest about their economic situation and their low wages. They held signs showing, “Our wages are based on rial but expenses are based on the dollar.”