Two ships, under the Maltese flag, belonging to the PALMALI Group, have apparently been violating the U.S. sanctions against Iran. They may be listed and published in accordance with the regulations approved by the U.S. Senate and the House of Representatives on 9 November 2009.

This information was received from a very reliable inside source.

Here is the subject story:

Two ships – AGDASH (under Russian flag) and AGSU (under Maltese flag) – owned by the PALMALI Group, are accused of violating the U.S. sanctions against Iran, which would lead to their names being listed and published in accordance with the regulations approved by the U.S. Senate and the House of Representatives on 9 November 2009. (H.R. 2194 – 111th Congress (2009-2010)) 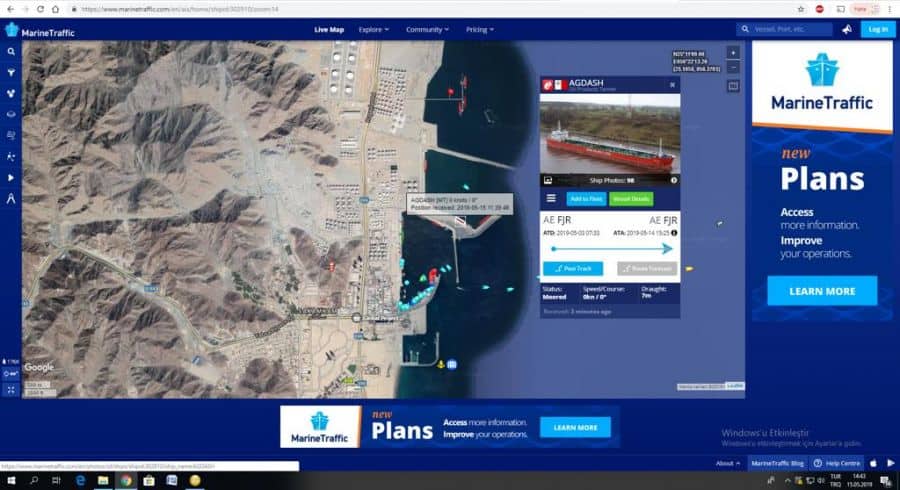 The source expects there to be an investigation into the company in question, in accordance with the regulations.

The evidence below shows that in the first 4 months of 2019, starting from January 1st 2019 to May 10th 2019, these two ships made 16 shipments, in total, from Iran’s Bandar Abbas and Siraf ports, to the United Arab Emirates post of Fujairah.

It is noted that the shipped products were provided by Kangan Refinery (KPRC), located in Siraf, and by Bandar Abbas Refinery and delivered to Fujairah port.

The report on this matter further states that while entering Iranian territorial waters both ships turned off their Automatic Identification System (AIS) transceivers in order to travel undetected, which indicates that they were aware of the imposed sanctions and possible negative consequences for them and their company.

The radars were turned back on only while approaching the Port of Fujairah in United Arab Emirates.

The source notes that both ships belong to the PALMALI Group of Companies.

This report includes documentation regarding ownership of the ships, their registration certificates, as well as maps and satellite imagery documenting their movements in the past few months.

The enclosed evidential information clearly shows departures from and arrivals to the port of Fujairah, UAE. While it is clear that the ships’ maritime direction was towards the Iranian coast and then from it, the actual arrival at the Iranian ports was not detected due to the fact that the ships turned off their AIS radars. That makes the ships’ activity this year highly suspicious, the source said.

The source said that from all the aforementioned, it can be deduced with a very high degree of certainty that PALMALI Group of Companies, which belongs to the Azerbaijani-Turkish oligarch Mubariz Mansimov, has violated the U.S. sanctions against Iran by transporting Iranian oil products to UAE. 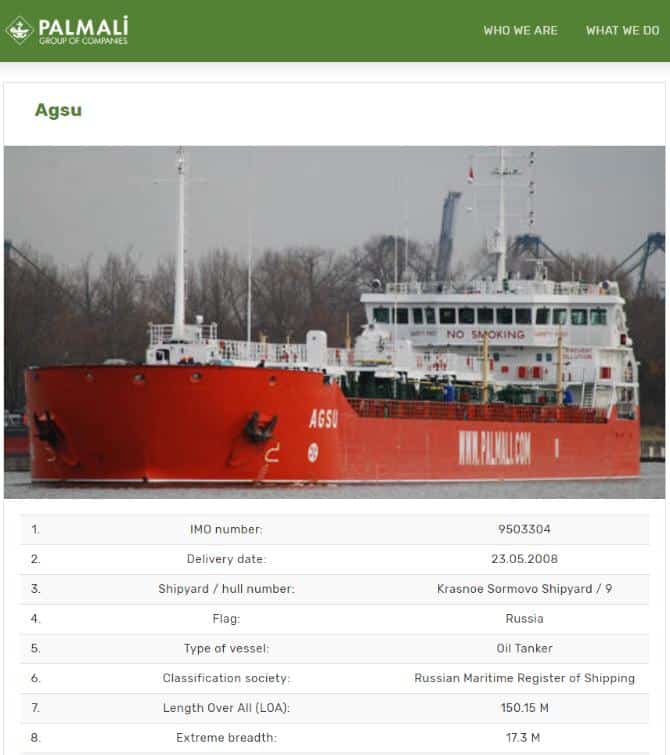 Entrepreneur Mübariz Mansimov, the Azerbaijani-born founder of Palmali Group of Companies, a major shipping company, also founded the Azerbaijani football club Khazar Lankaran. In 2006 he became a naturalized Turkish citizen. Mansimov is currently listed on Forbes list of billionaires, and as of March 1, 2009, was the youngest billionaire in Turkey. He invested heavily in Turkey and owns the Palmarina Yalikavak, a cutting edge marina that is now burgeoning with beautiful yachts owned by the rich and famous, where many of the world’s billionaires often gather. 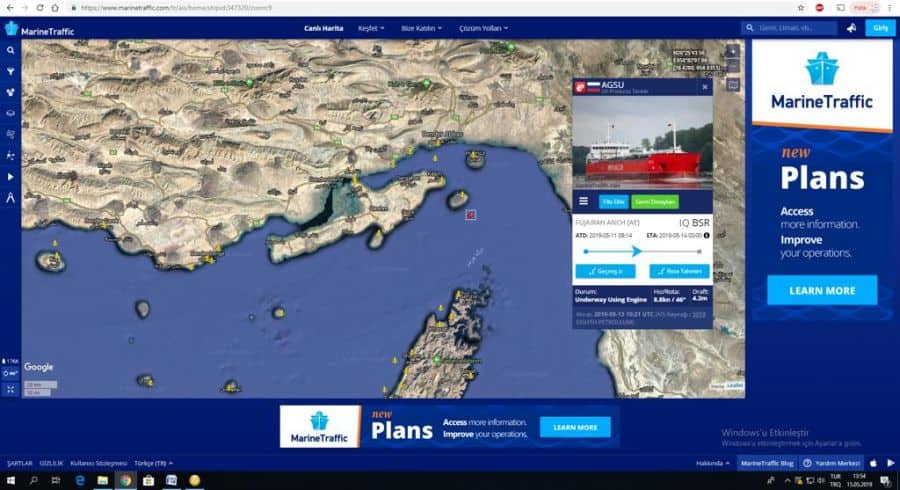 It should be noted that Mubariz Mansimov was previously involved in another illegal transportation of Iranian oil scandal, several years ago. Mansimov’s tanker ‘Zarifa Aliyeva’ was detained in that incident.

Mubariz Mansimov was also accused of illegal transportation of oil to areas of Iraq, which were under the control of the terrorist organization ISIL (ISIS). According to ‘Novaya Gazeta,’ a Russian influential newspaper, during the period of ISIL’s actions in Iraq, the illegal activities of M. Mansimov were discussed at the high level talks between the United States and Russia. At that time, Mansimov was a citizen of Russia. He subsequently renounced his Russian citizenship, completely relocated his business to Turkey and accepted Turkish citizenship.

Violating United States sanctions on Iran is not a light matter and has been harshly dealt with in the past. 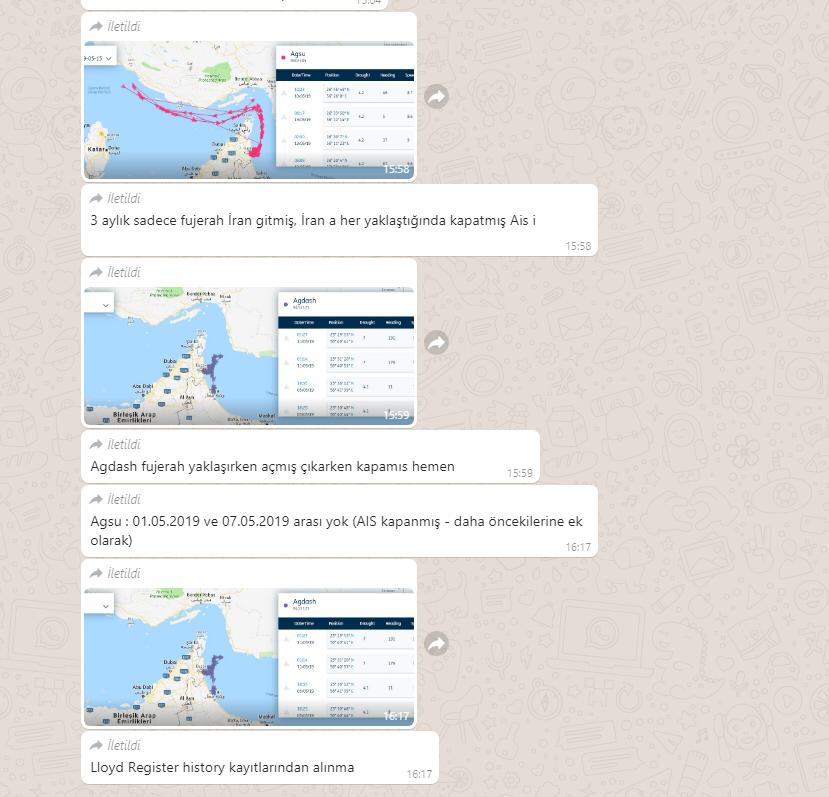 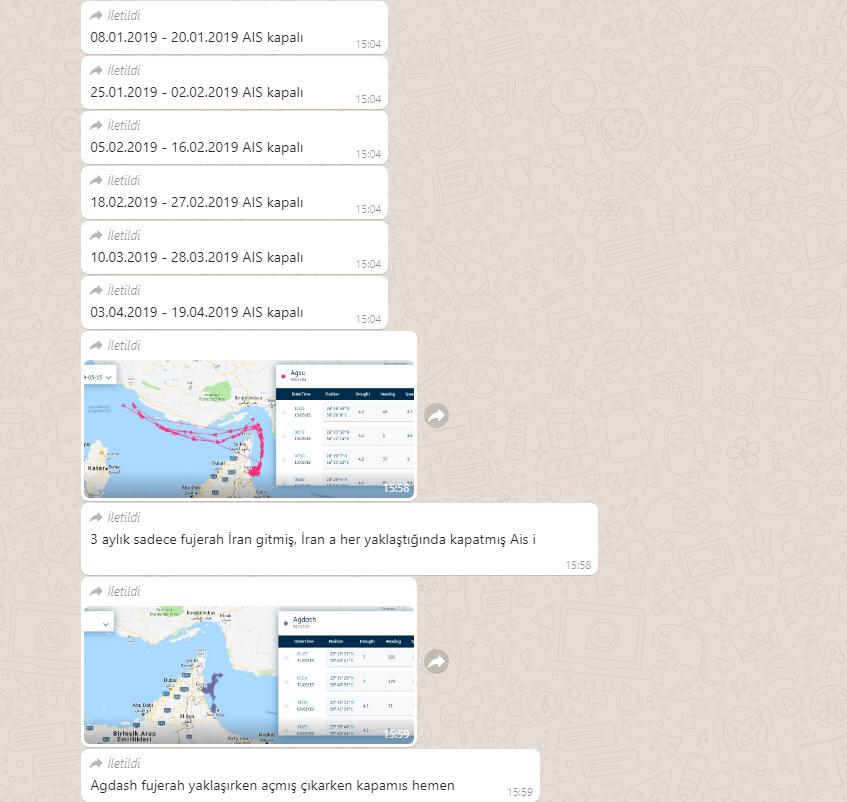