NCRI President Maryam Rajavi called on the European Union to designate Iran’s IRGC and the Ministry of Intelligence and Security (MOIS) as terrorist organizations.

“Iran’s operatives must face justice in a court of law, be punished and expelled from Europe,” Mrs. Rajavi said.

Radio France International posted a report of the Brussels demonstration emphasizing how the protesters called for democratic change in Iran and firm support from leaders of the international community. PMOI/MEK spokesperson Shahin Ghobadi said, “We want to support the Iranian people in their struggle to establish democracy.” 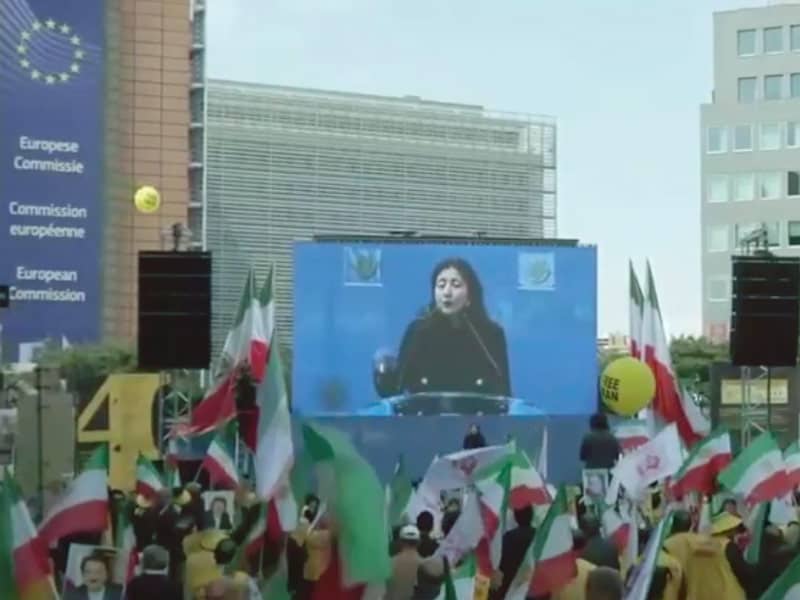 “What is dangerous is not opposing the mullahs’ regime. In fact, it is dangerous to continue kneeling before Tehran. What is immoral and dangerous is choosing to not take any measures due to fear of the consequences, and thus facing this regime’s immoral responses,” she emphasized.

The protesters said the Brussels march is the beginning of a series of anti-regime rallies targeting the mullahs ruling Iran. Cities across the globe, including Washington, Berlin, Stockholm, and London are to hold similar demonstrations.

Al Arabiya TV: Thousands of Iranians rallied in Brussels at the invitation of the PMOI/MEK to call for regime change in Iran. The participants voiced their support for the protests and uprising inside Iran and sought the recognition of the Iranian people’s right to topple the mullahs’ regime. The Brussels rally participants chanted a series of slogans, demanding an end to the regime’s domestic crackdown and its support for regional/global terrorism.

This demonstration has been held as popular protests continue inside Iran, and following the terrorist designation of Iran’s Revolutionary Guards (IRGC), oil sanctions and an ongoing confrontation between the U.S. and Iran over the mullahs’ support for terrorism across the Middle East and beyond.

The European Press Photo Agency covered the Brussels rally showing demonstrators holding flags in an anti-Iran regime rally. This gathering was organized by the Iranian opposition coalition National Council of Resistance of Iran (NCRI) in support of the Iranian people in their struggle for freedom and democracy in Iran.

Former Italian Foreign Minister Giulio Terzi addressed the supporters of the Mujahedin-e Khalq (MEK or PMOI): “The European Union must blacklist Iran’s Ministry of Intelligence and Security (MOIS) as a terrorist organization and expel all the Iranian regime’s diplomats.” 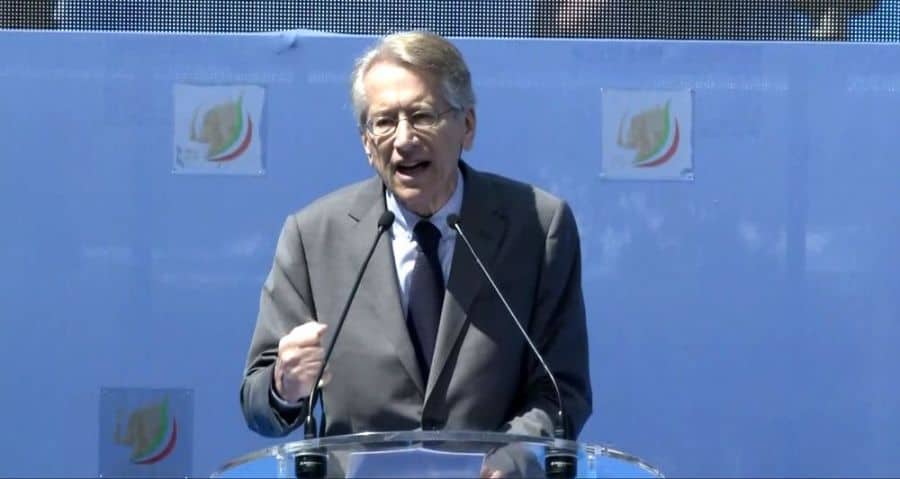 Minister Terzi emphasized the need for Europe to set aside its appeasement policy vis-a-vis Tehran and adopt a firm policy of sanctioning and blacklisting the Iranian regime’s malign entities: “It is important in this critical juncture of what is happening in the Persian Gulf today that we stand here and support the rights of the people of Iran.

Political conditions in Iran, especially in the past year, since the great uprising of the end of 2017, have changed profoundly. The regime is approaching its end. The people are suffering from economic conditions and lack of freedom. But their protests continue every day with enormous sacrifice and courage. They’re growing larger every day.

The MEK and NCRI, the main force of opposition against this regime, are advancing every day. Yet still, some in Europe pretend there’s no alternative to the regime. There is a viable alternative. It is the National Council of Resistance of Iran.

All the criteria needed for an alternative are in the NCRI and Mrs. Maryam Rajavi’s 10-point plan. To counter the alternative presented by Mrs. Rajavi, the regime tries to fill cyberspace with fake alternatives and misinformation against the MEK.” 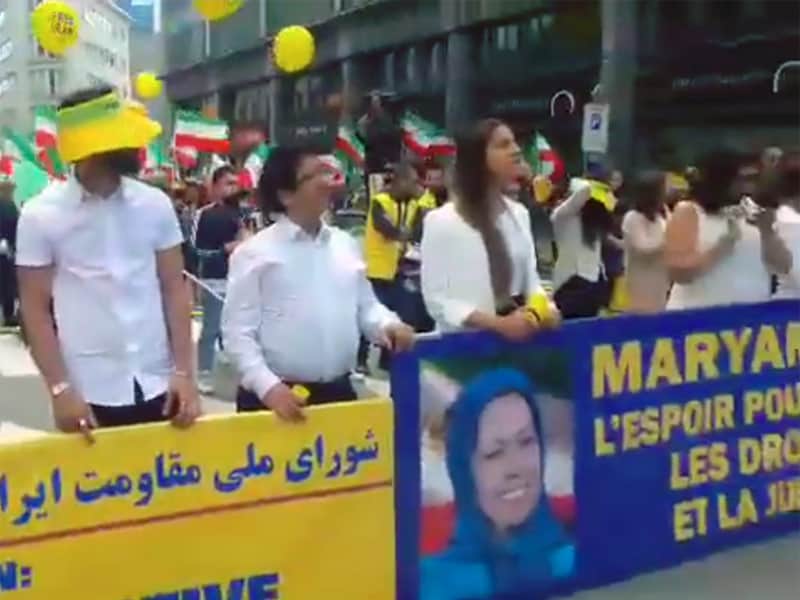 Minister Terzi said that the truth is All the Iranian people now know that the oil money the regime receives goes into the pockets of the mullahs, the IRGS and their friends. Much of the money is used for terrorism and repression. That is why the Iranian people support the EU blacklisting the IRGC as a terrorist group.

Instead of assisting the mullahs’ regime, European governments must designate the regime’s MOIS as a terrorist entity, and they must expel all Iranian diplomat-terrorists.”