Home World Iran 2020 Iranian Legislative Election – The Fix Is In

February 21, 2020 will see the eleventh parliamentary elections in Iran, the 11th parliament. There are 290 seats.

Candidates are first screened and then approved or rejected by the Assembly of Experts, whose members are appointed by Iran’s Supreme Leader, Ali Khamenei. This makes it obvious that Iran’s elections are a sham.

According to the Iranian constitution, all three branches of government come under the supervision of the supreme leader. The Guardian Council, which is responsible for interpreting the constitution, in cases where the decisions of other bodies contradict the decisions of the leader’s affiliated institutions, considers elections illegal because of their inconsistency with the “supreme leader’s authority.”

Elections in Iran are actually institutionalized appointments by the Supreme Leader. There is no possibility these elections are free or fair. Khamenei, who asks the people to vote, attributes little value to the members of parliament, even though he selects the candidates.

These people are Khamenei’s own appointees, and he accuses them of implementing the enemy plan. In one instance on Saturday, November 17, two days after the execution of his plan to raise gas prices and following widespread protests across the country, MPs presented a plan to abolish or moderate the hike in gasoline price. But on Sunday, November 23, Khamenei sent a note addressed to the Speaker of the parliament, warning the MPs not to do it.

Ali Khamenei, the president and Friday prayers’ speakers of towns and villages have been emphasizing the importance of participating in an election for weeks now, as they always do, but this time more than ever. But according to a poll conducted by the Iranian Student Statistics Center in January, 79% of Tehran’s population will not participate in this election.

In his latest speech, Khamenei said “Islamic Republic’s regional friends” ( Hezbollah In Lebanon, Hashd-Alshabi in Iraq and other proxy groups) are anxiously awaiting the turnout, but he has sent them a message saying; “do not worry because this nation knows what to do.” Indeed, the Iranian people know what to do!

Golrokh Irani and Soheil Arabi are among the political prisoners who have boycotted the election in separate statements.

Sunday, February 16, 2020 students of Tehran’s Amir Kabir University protested and were chanting, “People are in poverty, they are not thinking of voting,” “No ballot box, no vote, the boycott of elections.” They also had a handwritten placard saying, “Vote, absolutely Not.” The protesters were attacked by plain cloth agents and university guards.

12 imprisoned female civil and political activists issued a statement pointing to the need to boycott the parliamentary elections. They, said, “This system and its elections are only riding on the blood of millions of innocent youth.” “Anyone who goes to the ballot box will have his/her fingerprint on the triggers of guns that fired at the revolutionary youth and is a sign of confirmation of the ruling system and its crimes.”

A group of Sunni freedom-seeking youths in Talesh stated that the regime that for the past 40 years put religious and ethnic minorities at a disadvantage and committed atrocities. They said that no other criminals in history compare to it, should be boycotted.

Not Fooling The Trump Administration

On Friday, February 14, US State Department Special Representative for Iran, Brian Hooke, called the Iranian election a purely demonstrative and pre-determined move. He said: “Clerics determine the winners and losers before the vote is cast. The regime’s officials are now doing their best to keep their tyrannical regime’s appearance legitimate in public opinion.”

The Iran state newspaper Javan wrote this meaningless understatement: “Unfortunately, because of the things that have happened in the country, especially the November events, there has been a great deal of frustration in society and this has caused many people to not care for elections.”

Election crises are now sweeping across Iranian society engulfing those at the top of the regime, with Rouhani‘s supporters threatening that he would resign. 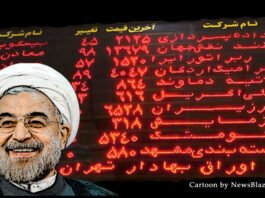 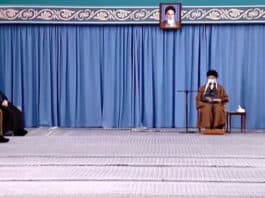 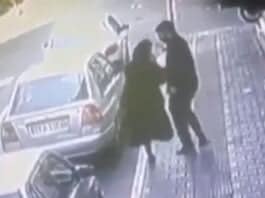 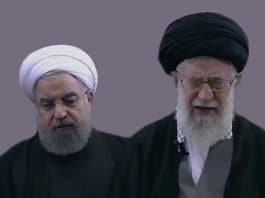 Coronavirus Situation in Tehran Beyond Critical and Red 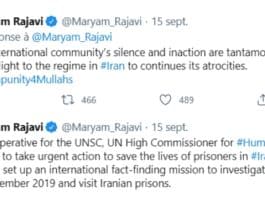 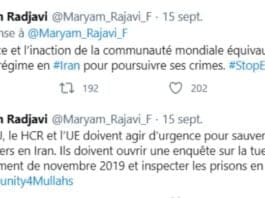 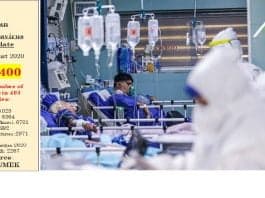 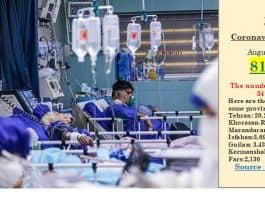