Teenage boys representing Wadajir and Yaqshid districts in the war-devastated Banaadir region have confirmed to compete in the semifinals for district level football for peace tournament.

In the first match on Saturday, Yaqshid district team defeated Waberi district rivals by 3-1 in the hotly-contested match whose first half ended in 1-1 draw. 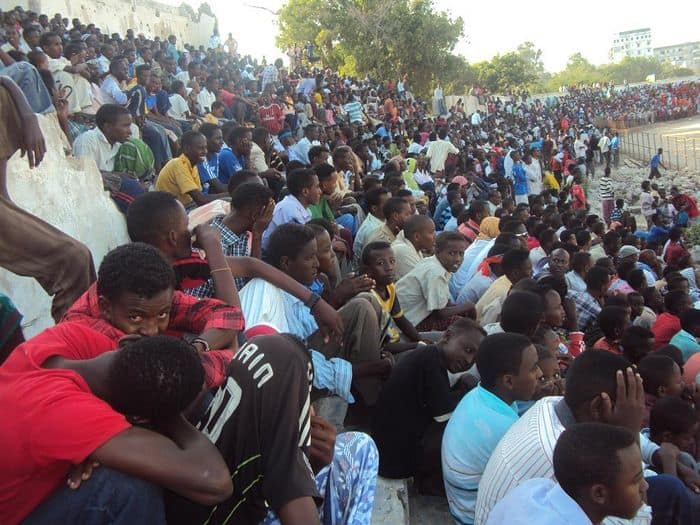 However the hopes of Waberi district died down after Mohamed Osman who wears number 10 and Abdi Sidow Hussein scored the 2nd and 3rd goals for their Yaqshid team in the 53rd and 79th minutes of the second half of the match which finally ended in 3-1 in favor of Yaqshid district team.

In the second match on Saturday Wadajir district team defeated Howl-wadaag district team by 3-1. Wadajir boys were leading the match from start to end after they scored their opening goal in the 10th minute of the first half.

Young striker Osman Ali Hassan scored two goals for his team in the 10th and 53rd minutes of the match, while the other goal was scored by Feysal Mohamed Sheik in the 46th minute.

“My boys are very strong and I am very hopeful to win the trophy,” Yaqshid district commissioner Mohyaddin Hassan Jurus told the media after his team won Saturday’s match against Waberi district. 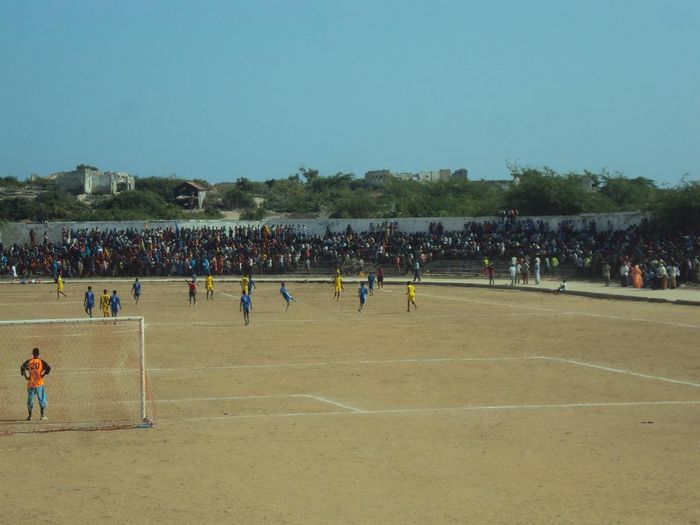 Somali Football Federation has recognized Mr. Jurus as the most football-loving commissioner in the tournament so far.

Sunday will be a rest day according to the schedules of the tournament. On Monday, the Hodon district team will play against Dharkeynley district, while Wadajir and Yaqshid districts will encounter on Wednesday. The final match will be held on Friday. 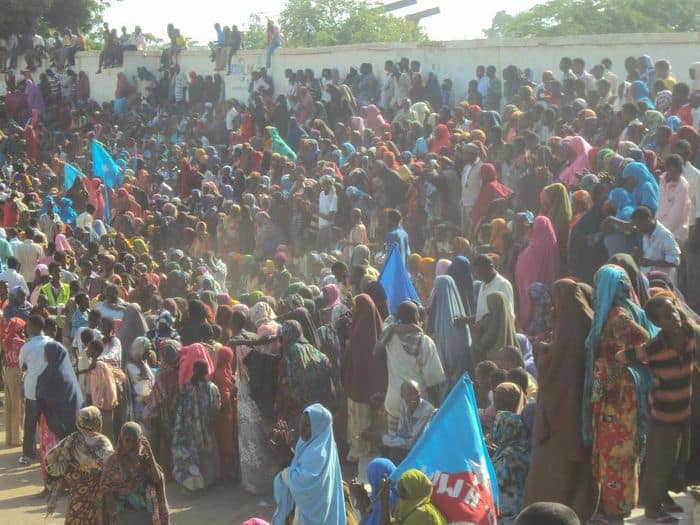 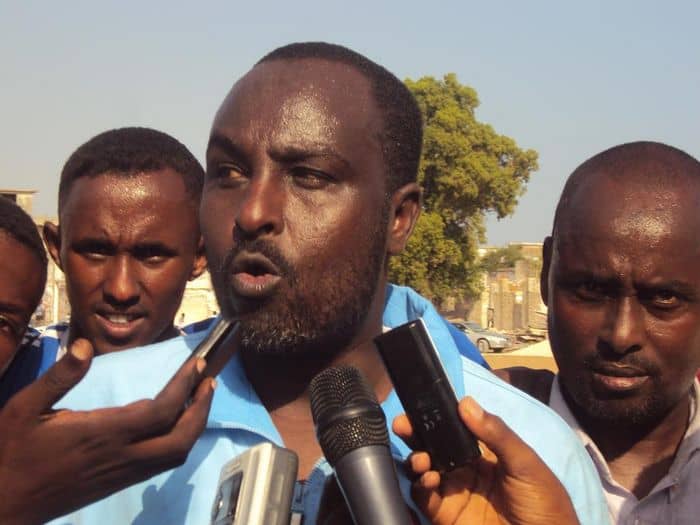