Somalia’s victorious U-17 football squad received a warm welcome at Mogadishu airport by high profile sporting officials and football fans in what was described as the ‘biggest ever welcome ceremony’ for a Somali national team in more than 20 years. 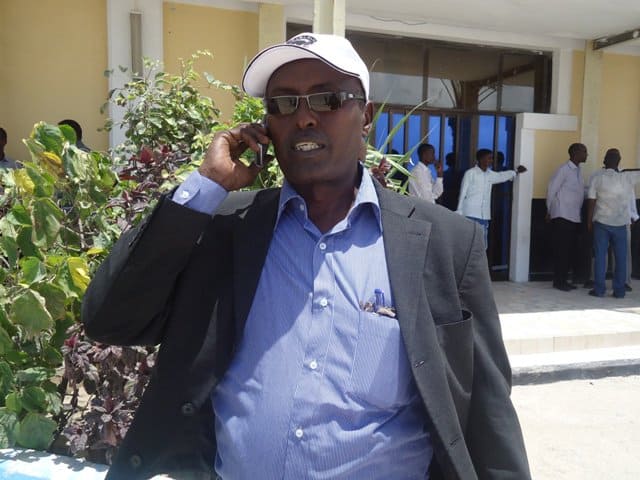 Scores of local and international journalists were also at the airport for interviews with the national team Coach Mohamed Abdulle Farayare, head of the delegation Ali Abdi Mohamed and members of the team including Mahmoud Abdi Nur who scored the golden goal for Somalia.

The Somali national Olympic committee Duran Ahmed Farah who talked to the media upon the team’s arrival at airport said the tangible victory by the young players is a significant mark that football in Somalia is on the way to a higher development. 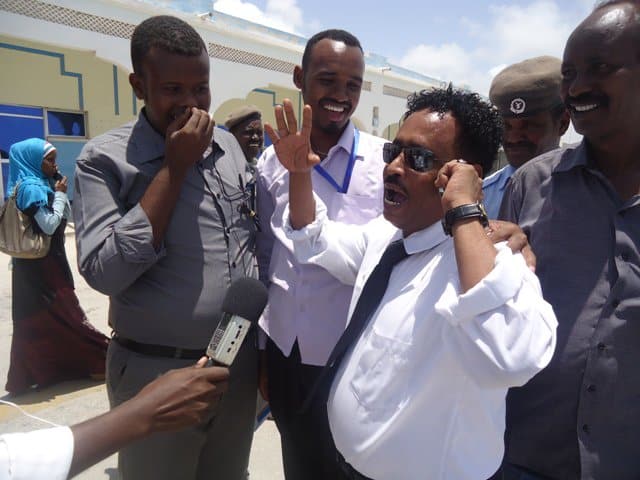 “I am very happy with the result from Friday’s match in Kahrtoum which comes days after Somalia was promoted in FIFA world ranking,” the Somali National Olympic committee president Duran Ahmed Farah told the media at Mogadishu airport on Sunday morning.

The president of Somali Football Federation Ali Said Guled Rooble said despite the Somali team were suffering insecurity and other problems in the country, what happened in Khartoum on Friday made him forget many problems inthe past. 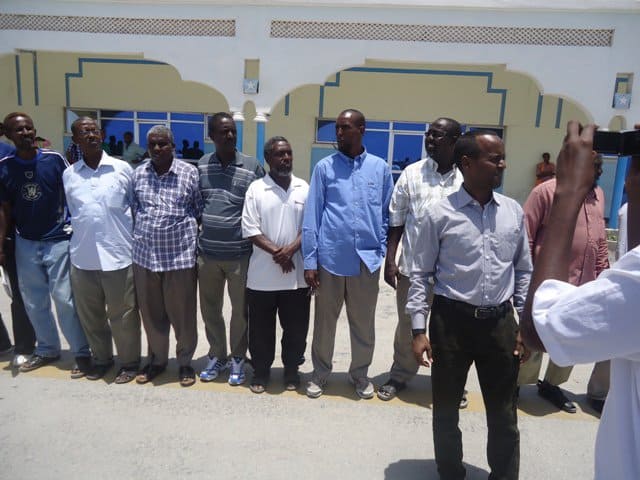 “Somali Football is on the way to a higher growth and development. What we need is the help from Somali community and in particularly the sponsorship by big business companies in Somalia,” the Somali Football Federation president told the media.

Somalia’s state minister for sport Abdullahi Sheik Ali told a gathering that his ministry will push the Somali government play a key role in the promotion of football in the country. 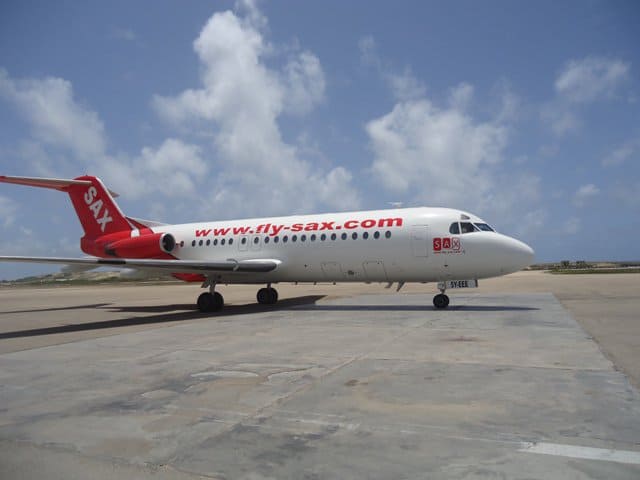 “After more than two decades of absence, I hope Somali government will have its role in the development of sports today, because Somalia grew from transition to a permanent government,” the state minister told the media at Mogadishu airport.

“We have all to show a big support for our national team,” comedian Abdi Muriidi Ajax stressed.

However, the victories U-17 members continued until they reached the Somali Football Federation head quarters in the city centre. 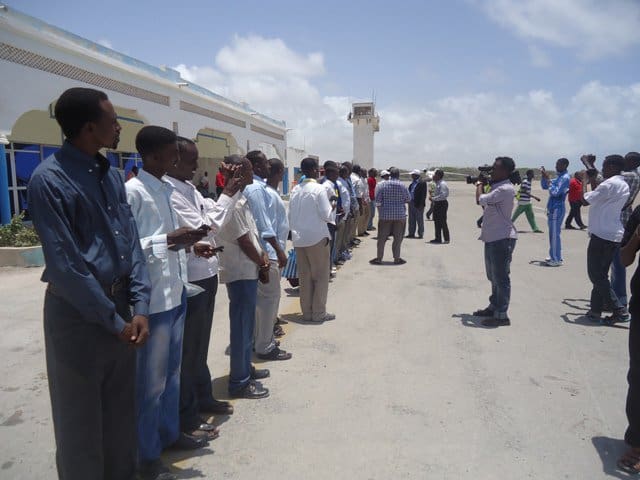 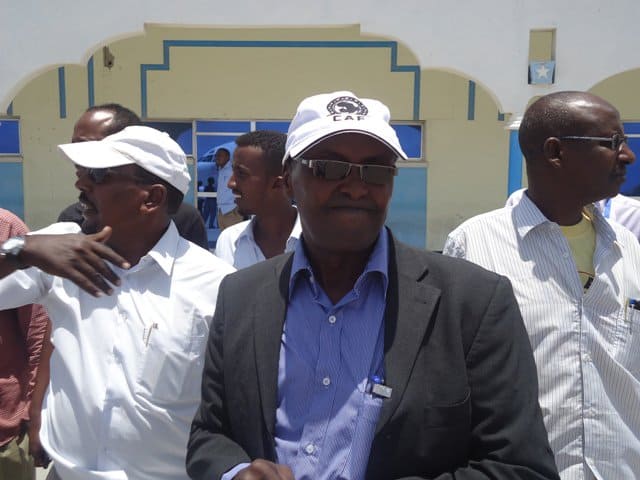 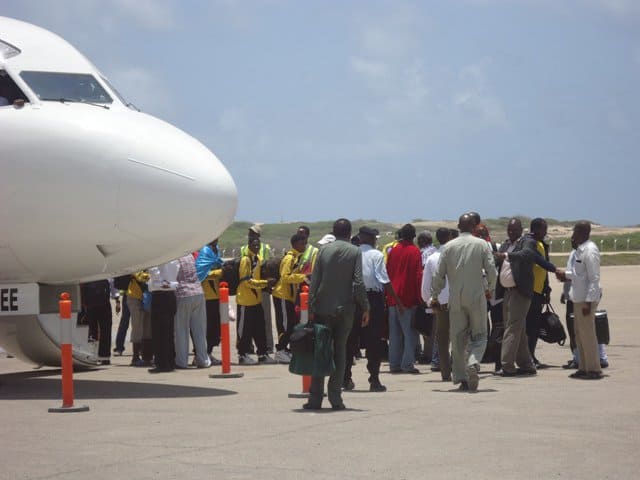 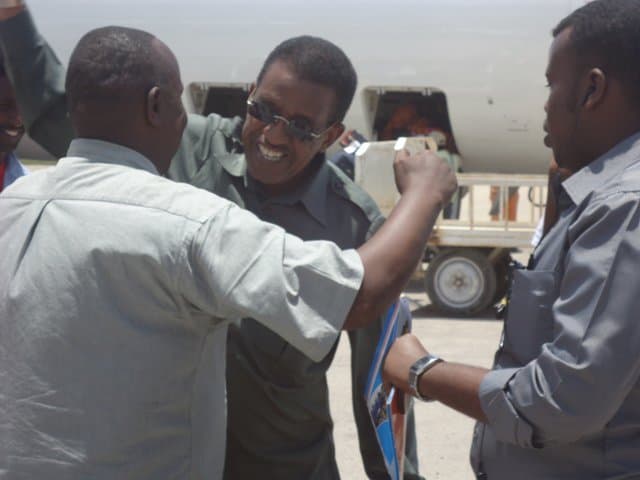 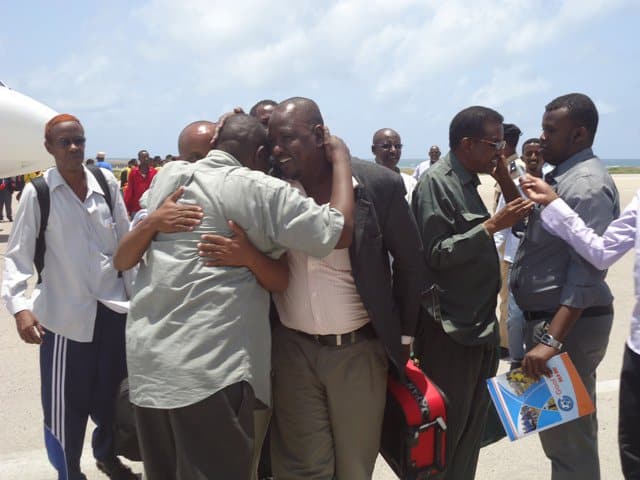 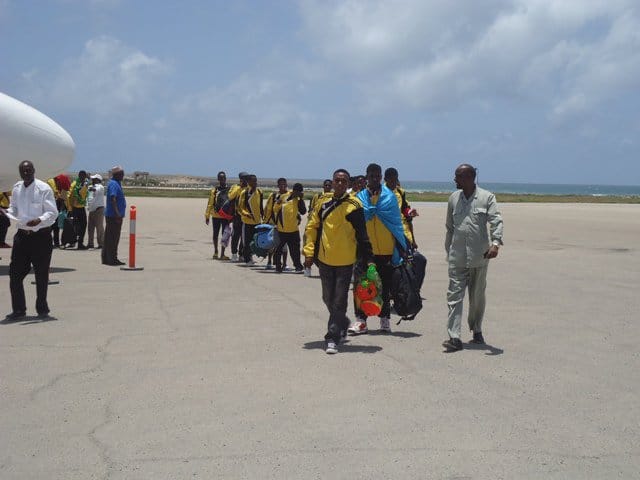 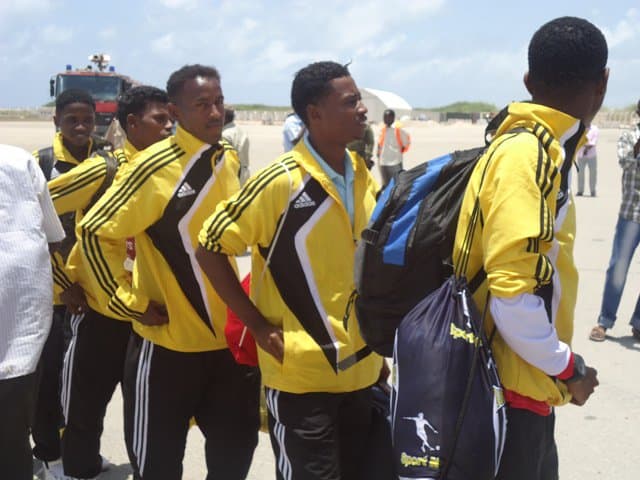 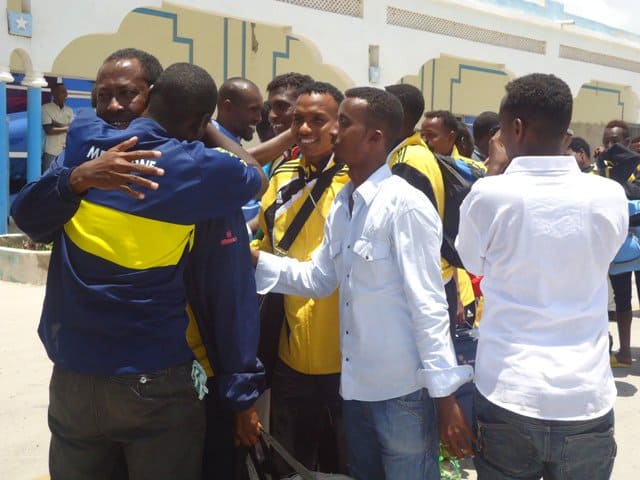 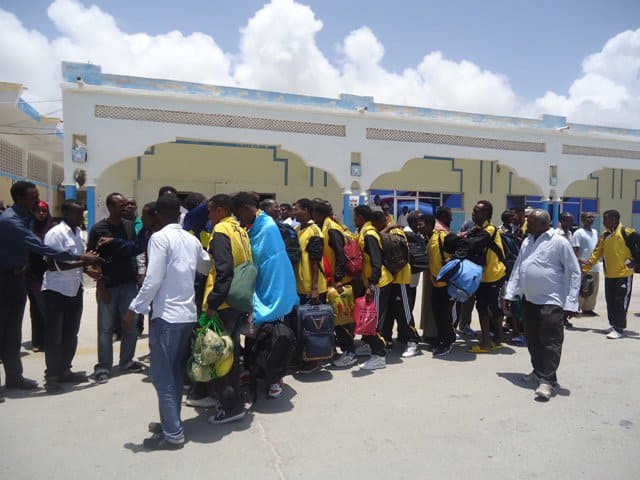 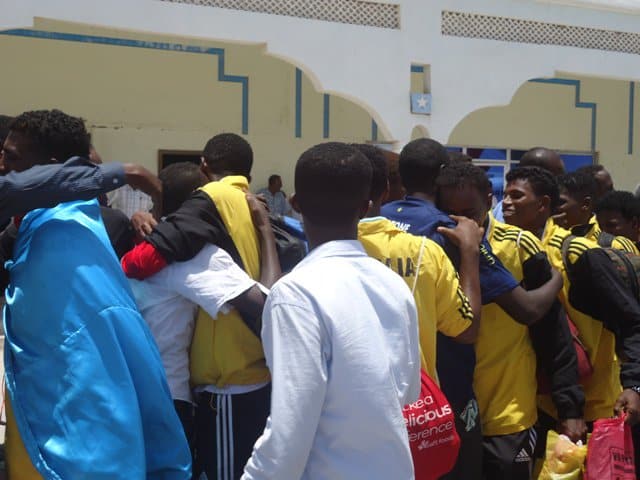 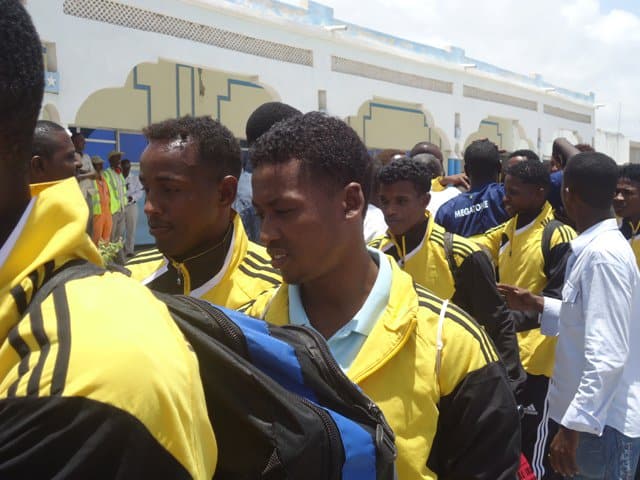 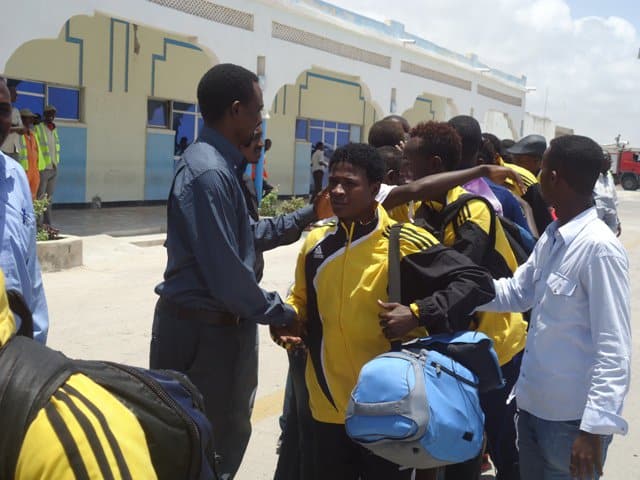 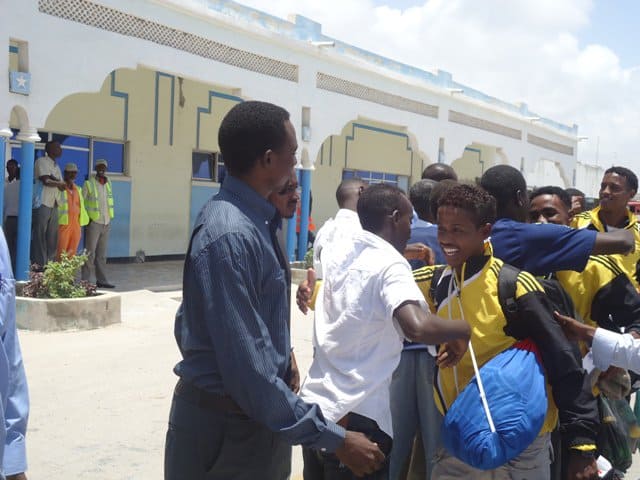 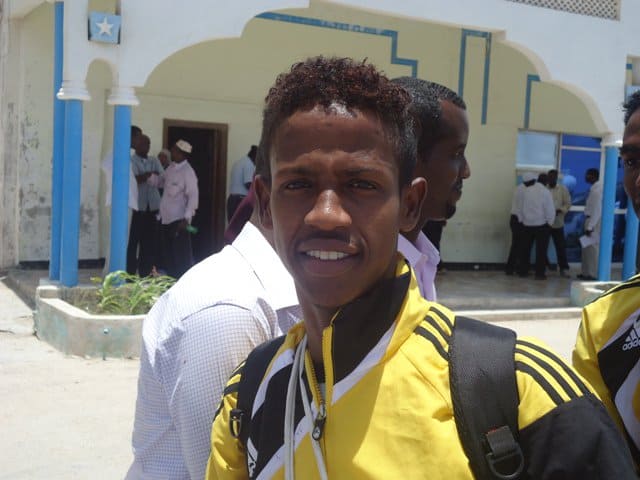 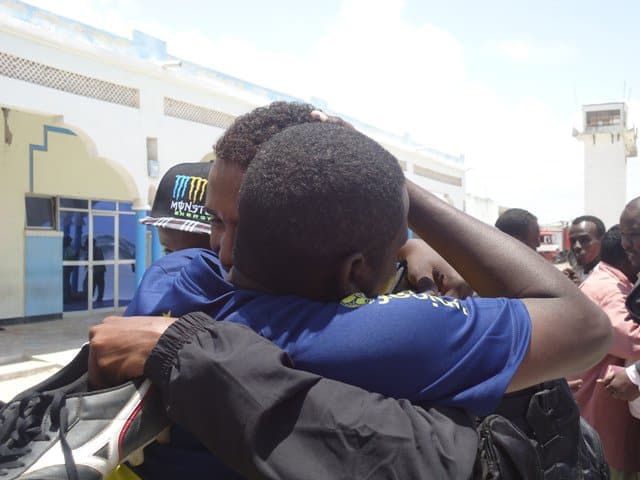 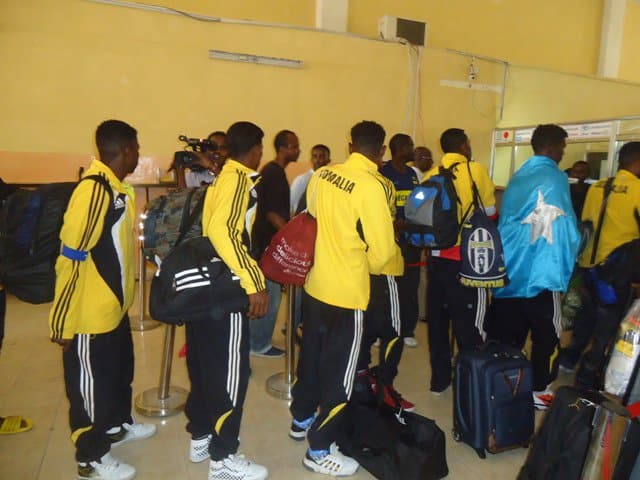 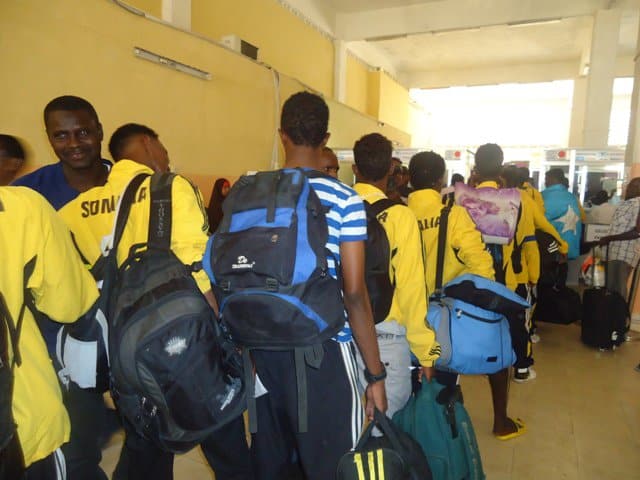 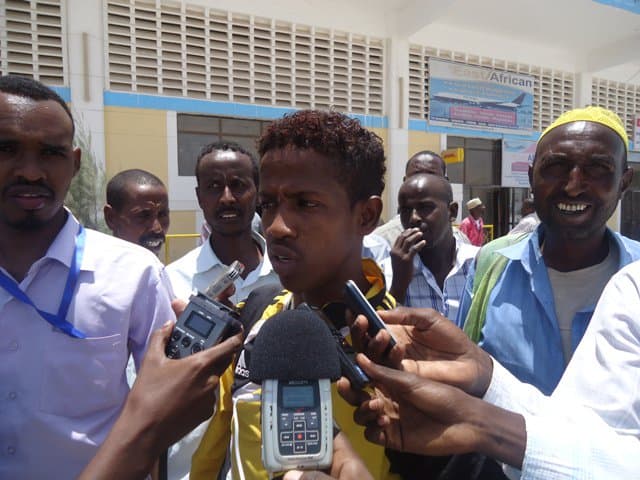 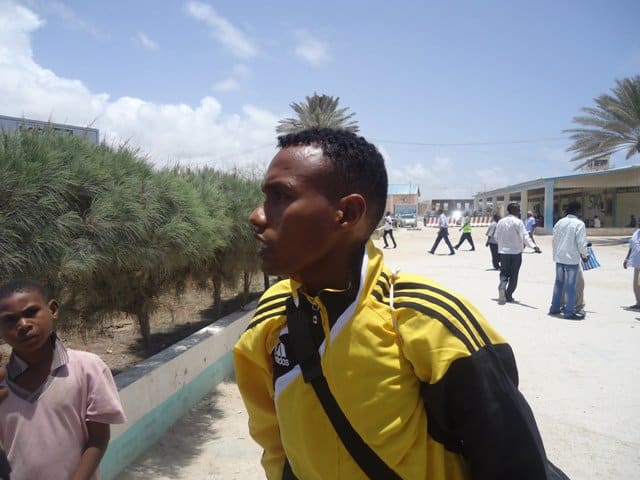 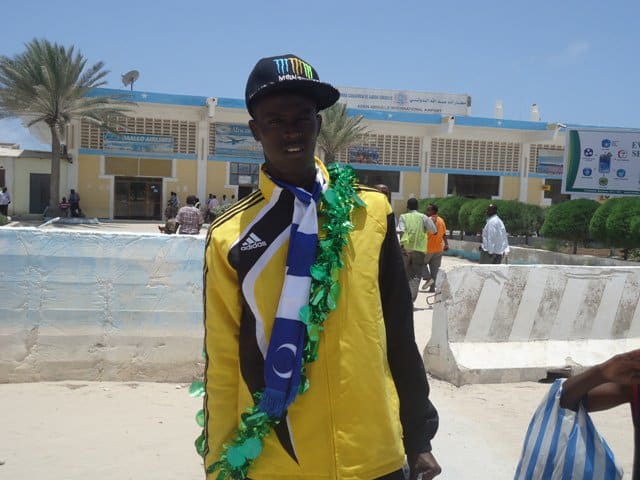 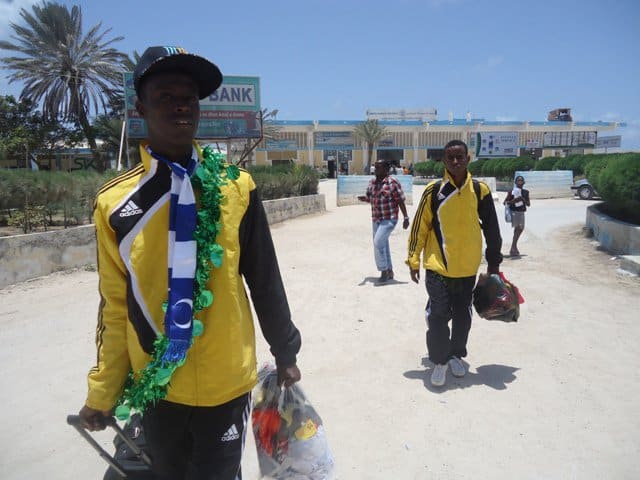 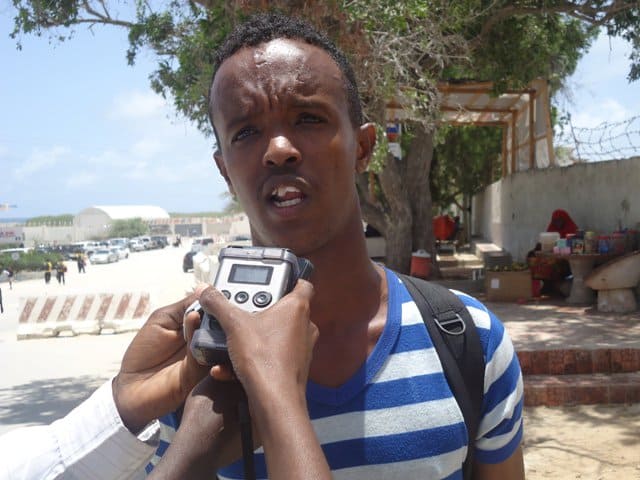 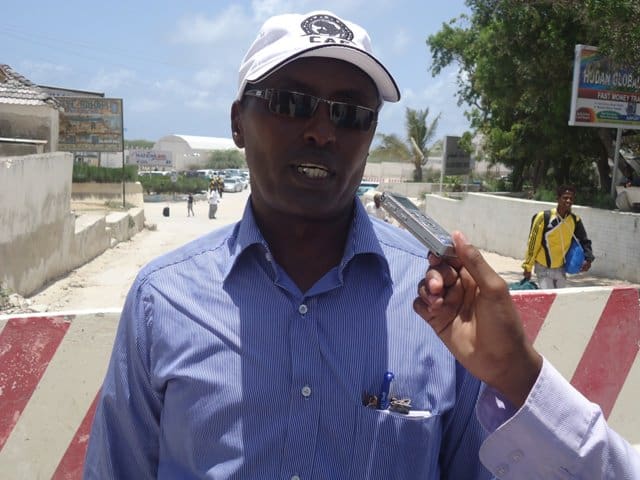