Unidentified assailants have riddled with bullets the car of the Somali Football Federation president Said Mahmoud Nur late on Sunday afternoon in the Hamarweyne district southeast of the capital Mogadishu.

The car was heading to the SFF headquarters in the Waberi district in the government-controlled side of the capital when it was attacked by unidentified assailants.

“I was going to the office to take the president to his home when two gunmen attacked me. I heard someone shouting ‘kill him the president is on the car,” the president’s driver Omar Mohamed Ahmed told reporters after the brutal attack. 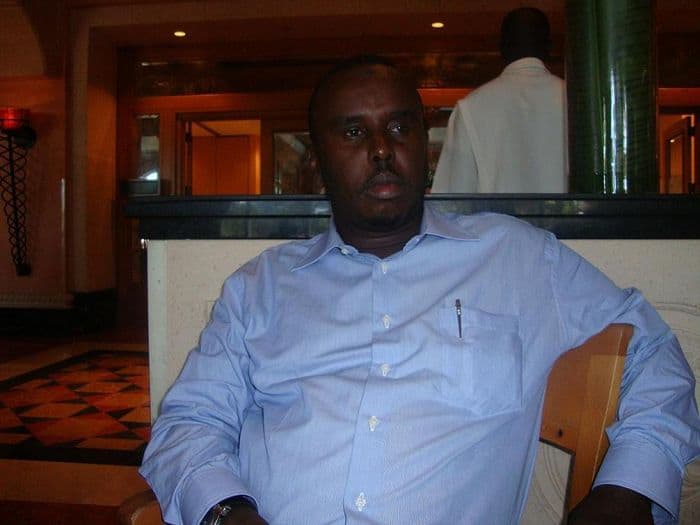 “I drove very fast to escape from the attack. I was lucky, a convoy of police on a routine duty defended me and the gunmen escaped,” the driver told the media alongside Somali Football Federation president Said Mahmoud Nur.

The driver presumed the attack was an assassination attempt intended to kill the president. Fortunately the president was not in the car.

The president himself said that for the past several days he has been receiving phone calls from unknown people threatening to kill him and other officials within the Somali Football Federation.

The president said that whether he was killed or not, Somali football will continue forever. He added that he is committed to continuing his duty whatever problem he meets.