Somali Football Federation has revealed on Saturday that the artificial turf for the country’s under construction old soccer stadium has arrived in Mogadishu with the East African Modern Engineering company “EMECO,” ending the first preparations of the field.

The SFF officials disclosed the arrival of the carpet during a joint press conference by the State minister for sport, SFF president and secretary General at the Banadir Stadium on Saturday Morning. 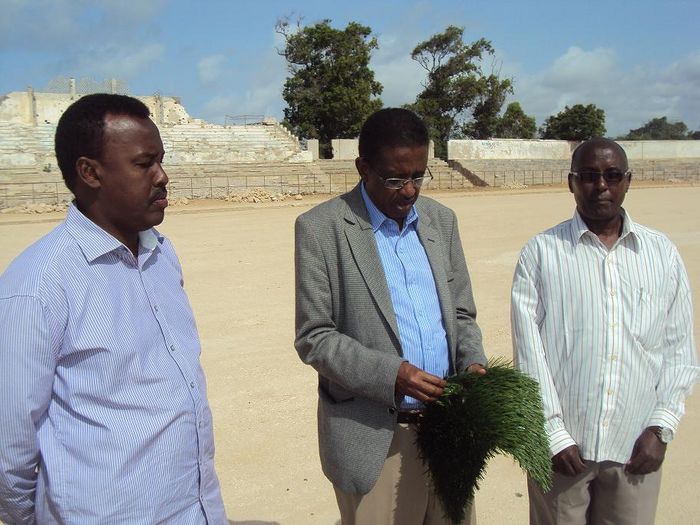 Secretary General Abdi Qani Said Arab told the press that the Stadium was being constructed under the FIFA funded “WIN IN AFRICA WITH AFRICA” project when fighting broke out in the capital nearly four years ago and as a result, the construction work stopped.

“We are very grateful to FIFA for the construction of the stadium and its continued assistance to Somalia. Now we have the Carpet here and EMECO officials informed us that the rest of the materials will arrive very soon,” SFF Secretary General Abdi Qani Said Arab noted during Saturday’s joint press conference with the state minister for Sport Abdullahi Sheik Ali. 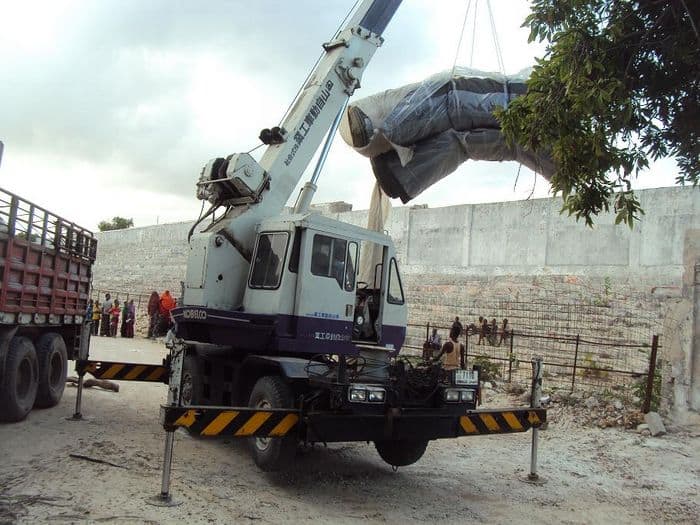 He said Saturday’s visit to the under-construction stadium by the SFF officials and the state minister was the third of its kind since the stadium returned to the hands of Somali Football Federation after the ouster of Somali Islamist militants in August last year.

“We have a great hand from the Somali government, who helped us unload the materials without tax from the sea port of Mogadishu. The SFF and the ministry of sport are currently working together on the promotion of football in the country,” SFF secretary General Abdi Qani Sadi Arab noted. 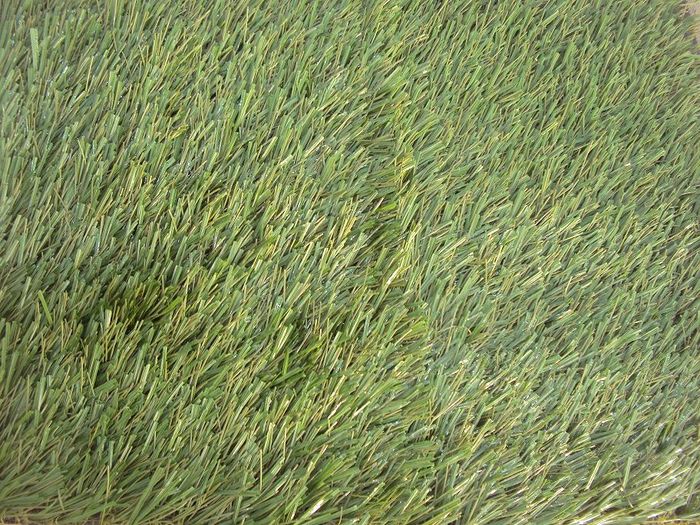 Somali Football Federation president Ali Said Guled Roble for his part said FIFA pledged to reconstruct both Banadir Stadium and Mogadishu Stadium, Somalia’s National stadium which is still a military zone for AU troops in Mogadishu. Built by the Chinese government in 1978, Mogadishu Stadium was once one of the most beautiful and the largest in Africa and the Arab world.

The SFF president asked the Somali government for greater assistance in terms of security at the soccer facilities, and national team investment. 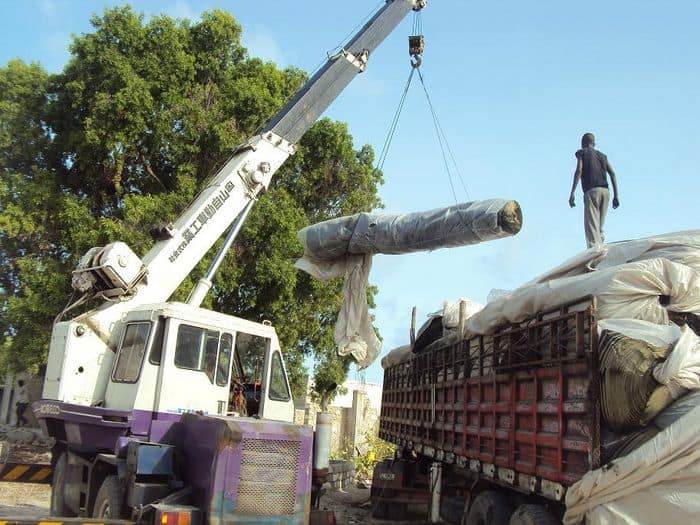 The State minister for sport, Abdullahi Sheik Ali, on behalf of the Somali government, thanked FIFA for its constant assistance to the Somali Football Federation, which he said would have collapsed without continued support from the international football governing body.

“Football is very important for fostering peace and public integration in the war-ravaged country and that is why we are developing a greater cooperation with SFF. I am pledging that we will play our role in the promotion of football or other sport in the country,” the state minister emphasized. 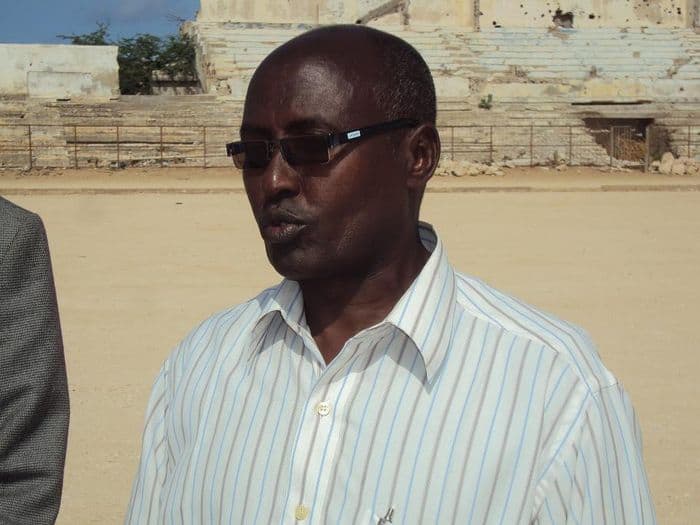 “The Banadir Stadium reconstruction is due to end in less than a month and a half, so I am calling on the business companies to contribute to ongoing football activities – I know they will need to present their advertisements at this stadium after reconstruction has ended, so I am telling them with a loud voice to play their role currently, while we are still in need” the state minister said, adding that his notes were a strong message sent to the Somali-owned business companies in and outside Somalia. 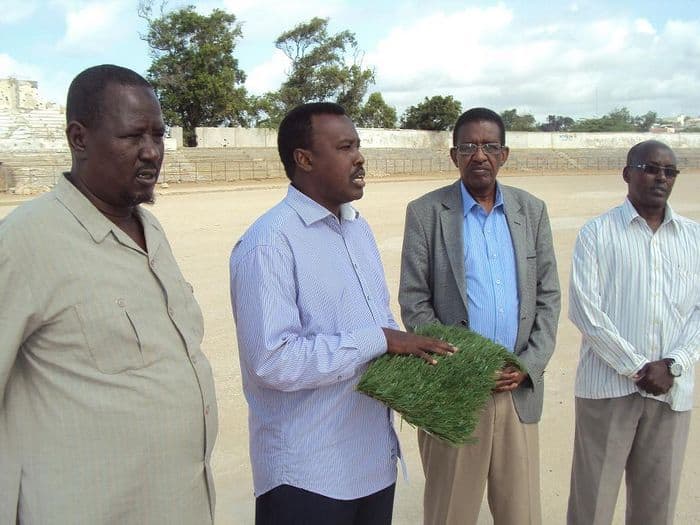