The 6th championship for Somalia’s 3rd division soccer clubs has officially opened at the open ground of the Somali police academy in the lawless capital Mogadishu on Monday.

Nine teams are taking part in this championship as the teams of Gasco and Geeska Afrika have clashed in the opening match which ended in 2-2 draw.

Gasco’s striker and former shoe shiner Suleyman Mohamed Sheik Ali has scored the two goals for his team and he also became the first goal scorer of the championship. 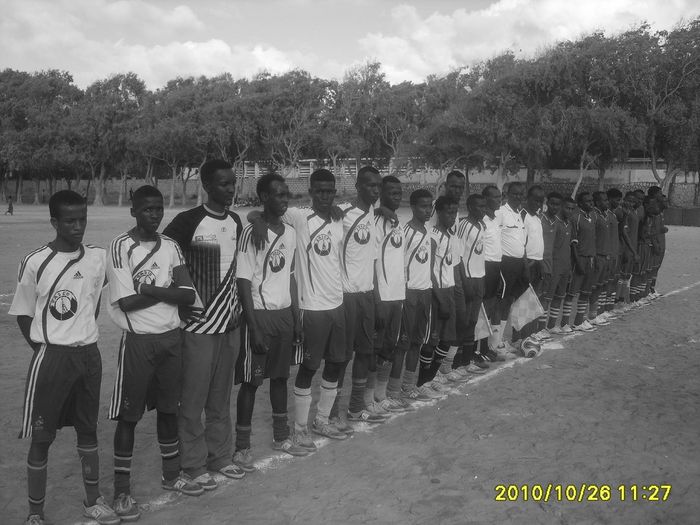 Somali Football Federation vice president Abdullahi Abow Hussein who opened the competition urged the players to exhibit fair play and show politeness during his opening remarks before kick off. 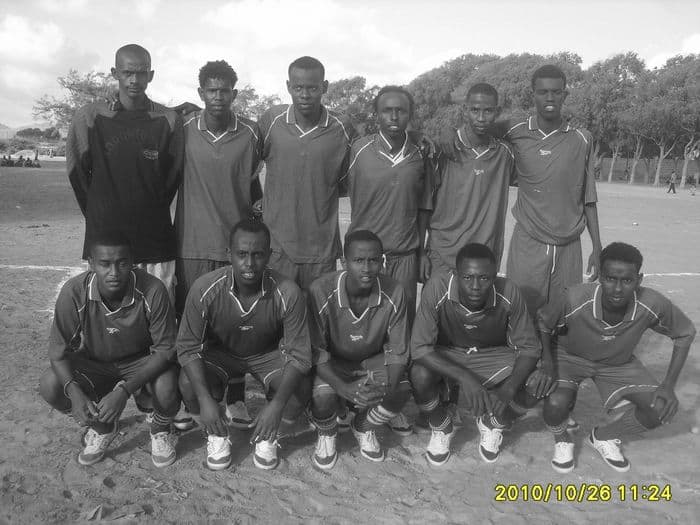 Earlier on the day Secretary General Abdi Qani Said Arab said in a press statement that the main importance of the competition is to produce talented young football players who will represent Somalia in international matches.

“Young boys of 15-16 years of age are participating in this competition and that is part of our special programs intended to create young and skilled players who will stand for defending Somalia’s name in international matches” Somali Football Federation secretary General Abdi Qani Said Arab said in his Monday’s press statement. 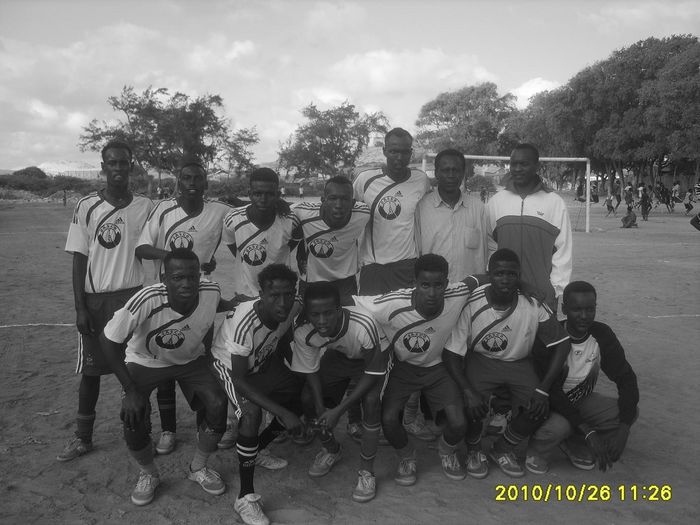 “We have taught the young boys how to play ball and we guided them from their former life of using drugs and taking up arms, so the Somali Football Federation will request the local and international educational organizations to give them a chance to learn” the secretary General’s statement added. 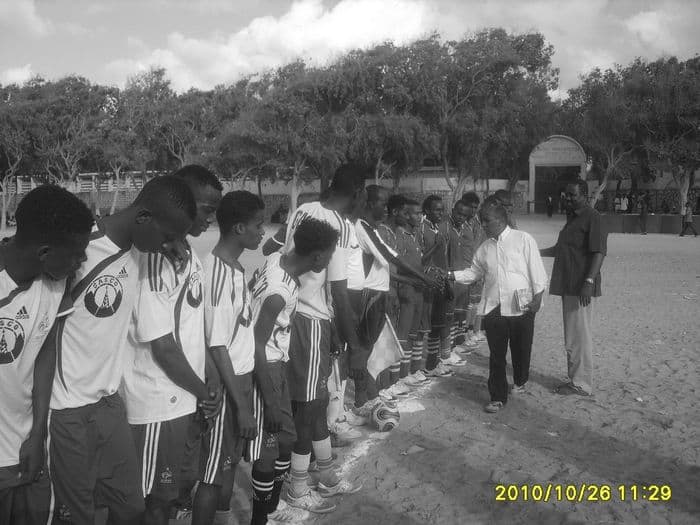