With the security situation deteriorating in Somalia where terrorists are fighting the transitional federal government, Somali Athletics federation on Monday opened the country’s 26th National athletics championship which will last for a week.

The six day-long competition is being held at the open ground of Somali Police academy which currently works as Olympic city in Somalia where the country’s international style stadiums are occupied by militants who are using Somalia’s Olympic city as an extremist training base. 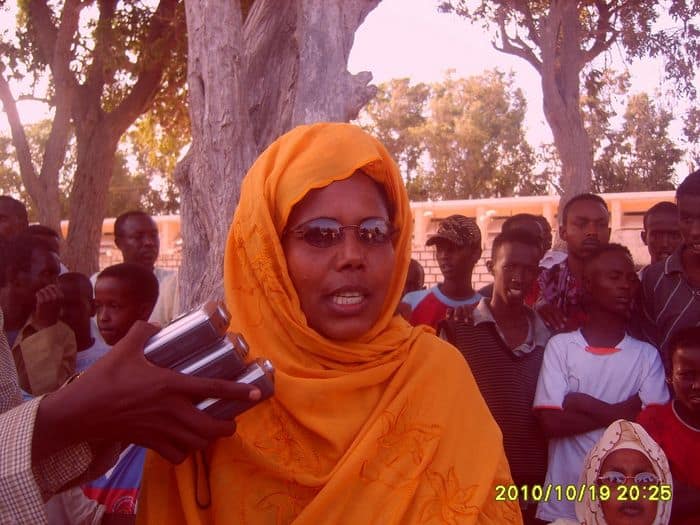 First vice president of the Somali Athletics Federation Qadija Aden Dahir who first addressed at the opening ceremony of the 26th Somali national Athletics championship said that for the past three months her federation has been arranging the championship.

“We have done everything we can to ensure the safe implementation of this championship, despite the difficulties and lawlessness that Somalia is currently experiencing” senior vice president Qadija Aden Dahir told the opening ceremony on Monday afternoon. 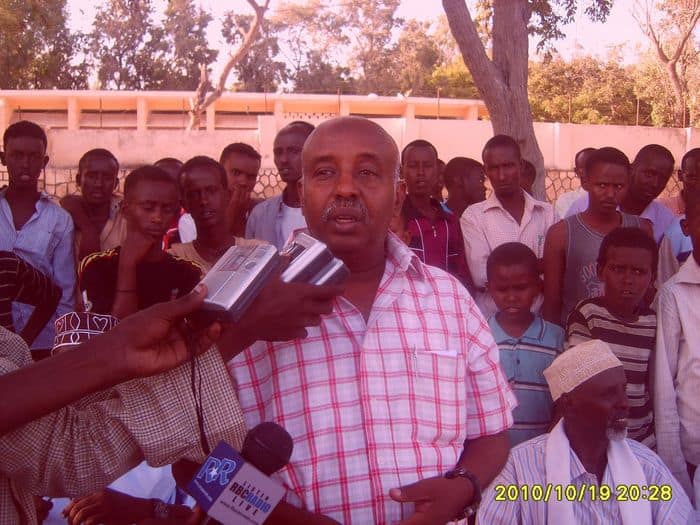 Somali NOC 3rd vice president Hassan Ahmed Abdi who opened the championship on behalf of his president praised the Somali Athletics federation for its huge activities in and outside the country.

“The activities of the Somali Athletics Federation are very bright and I encourage SAF authorities to redouble the good job they are holding for the whole Somalia and the competition is open” Somali NOC vice president said in his opening remarks. 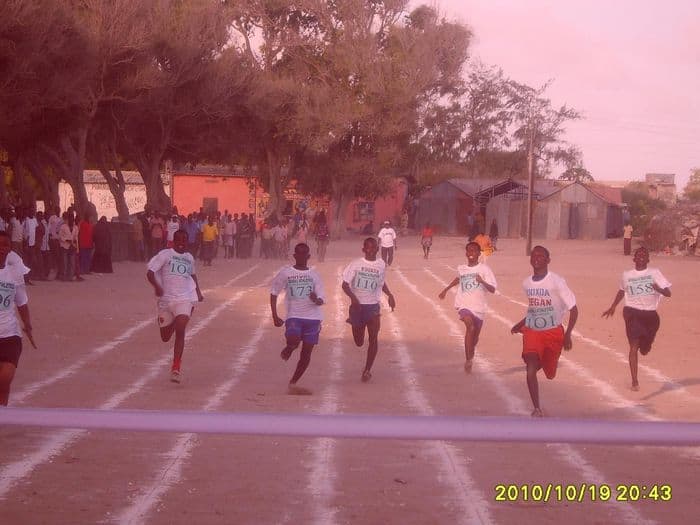 Meanwhile, on Tuesday morning the Somali Athletics federation announced the schedules of the country’s schools competition and the annually held General Daud cup.

“The schools athletics competition is slated for November 10-21, while the General Daud cup will take place 01 to 20 of December 2010” Somali Athletics federation said in an emailed press statement Tuesday. 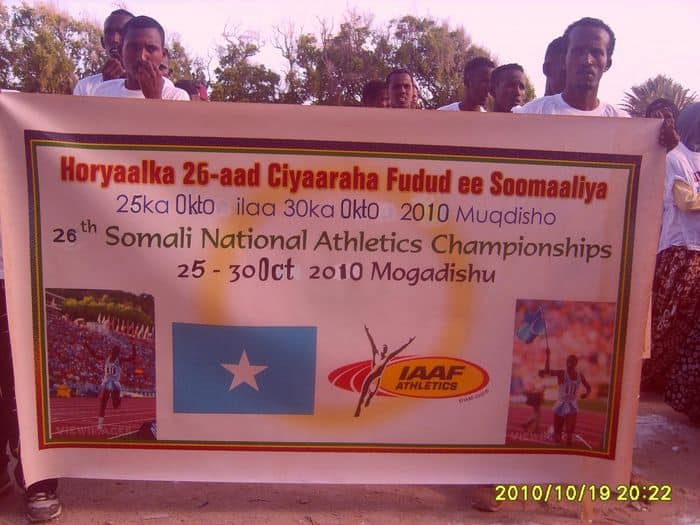 General Daud was the founder of the Somali military and each sporting federation in Somalia annually holds the General Daud tournament.

The Somali Athletics Federation and the Somali Football federation (SFF) are the sole sporting federations in Somalia which mostly represent the war-weary horn of African country in international sports matches around the world.